Serena Rossi and the wedding with Davide: because they have not yet married 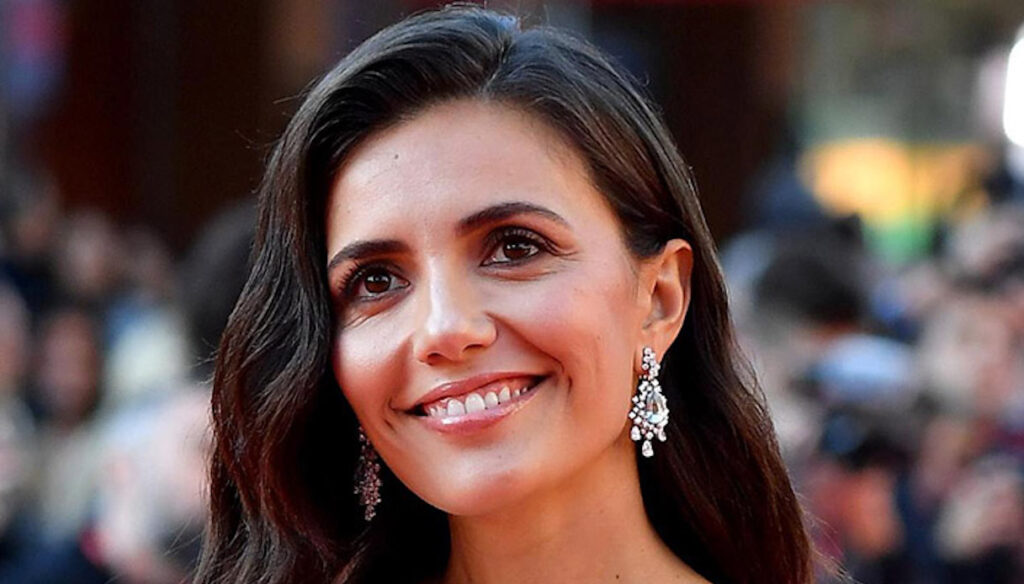 After the marriage proposal, Serena Rossi and Davide Devenuto never got married: this is what happened

We cannot forget the very special marriage proposal that Davide Devenuto had made to his historic partner Serena Rossi, now two years ago. However, that promise was never followed by the wedding: what happened? The actor from A place in the sun speaks about it.

Let's take a step back. It was February 2019 when, during a beautiful interview with Domenica In which featured the splendid Serena Rossi, something incredible happened. Mara Venier had in fact reached Davide Devenuto by telephone, to surprise his guest. And, with her usual overwhelming irony, the presenter had managed to snatch a promise from the actor: she would marry his partner. Serena was literally speechless, very excited and happy to have received such an unexpected proposal.

But the months continue to pass, and their wedding has not yet been celebrated. Rossi, back in the living room on Sunday A few weeks ago to present her latest television work, the fictional Mina Settembre, had ironized precisely on the issue, without however revealing the reasons why she and Davide postponed the marriage. In an interview with Fanpage, it is the actor who clarifies: "In the middle there was a pandemic, but beyond that I proposed it to him in my own way. I am not crazy about the idea of ​​a big wedding. […] Instead, she dreams of marriage like those organized by Don Antonio Polese ”.

In short, it is a difference of views: if the beautiful Serena would like to organize a ceremony in grand style, her partner would prefer something more modest. "I told her: 'Let's go to town, get married in a reduced formation and go home'. You don't have to do the festoon, the ceremony in the church, the lunch with all the relatives "- added Devenuto -" We have been together for more than 10 years, we bought a house, we have a son, as far as I'm concerned we are a married couple".

In fact, the two met a long time ago on the set of A Place in the Sun, and their love story has become increasingly solid year after year. Also in 2016, little Diego arrived, bringing a ray of sunshine to their family. There is therefore no need for a signature to make their union even stronger. However, the emotion in Serena Rossi's eyes when she discovered that Davide would marry her bodes well what the future of the couple will be: "We will get married one day. I would like it to happen on my terms, but she's in charge at home "- concluded the actor, with a hint of irony.

Barbara Catucci
7937 posts
Previous Post
Domenica In: Nunzia De Girolamo, the emotion for her daughter and the new projects on TV
Next Post
Domenica In, Giallini and Panariello: "Strange couple, but similar life paths"