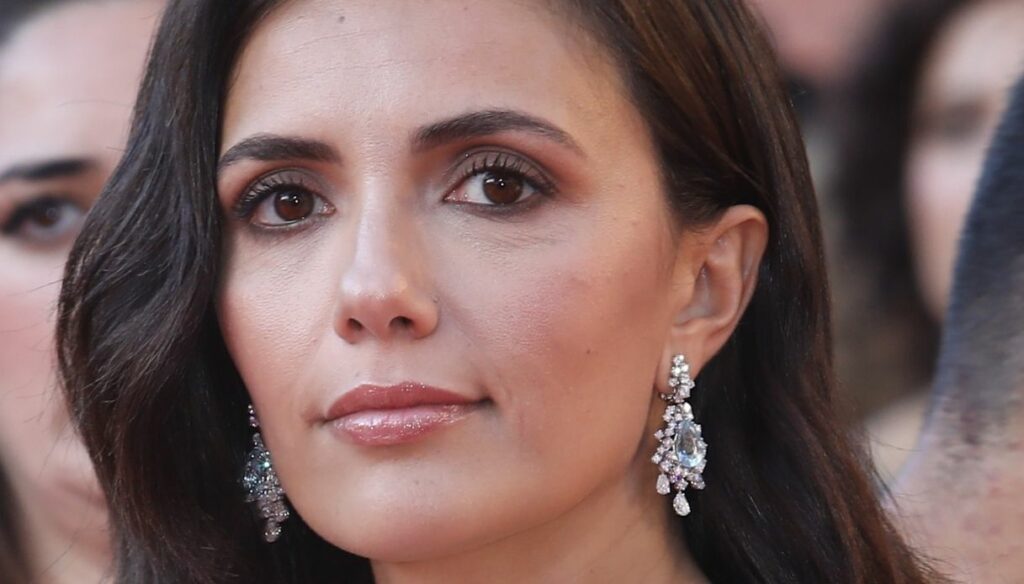 "Canzone Segreta", Serena Rossi's program, changes day: it will be broadcast on Tuesday 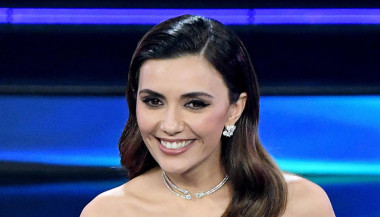 Serena Rossi escapes from Pio and Amedeo. Rai has in fact announced that Canzone Segreta, the show hosted by the talented actress and singer, will be broadcast on Tuesdays. The program, which was chosen to occupy the schedule on Friday evening, will therefore undergo a drastic change. In its place, the new program by Carlo Conti, Top Dieci, will collide with Felicissima Sera.

The first episode of Pio and Amedeo's show dominated the audience, thanks to the presence of Maria De Filippi who was able, with great skill, to excite and entertain. The first episode of Felicissima Sera, aired on Friday 16 April, obtained a 20.1% share equal to 4,070,000 spectators. Important numbers, arrived also thanks to guests of the caliber of Francesco De Gregori, Tommaso Paradiso, Emanuele Filiberto, Ivana Spagna, Francesco Pannofino and Andrea Iannone. But above all Maria De Filippi who conquered the public with her simplicity and empathy that also excited the duo.

A true comic cyclone (and not only) that beat the Secret Song in the audience competition. Serena Rossi's broadcast succeeded, one episode after another, in attracting the public, but it did not make it through Felicissima sera. Enrico Brignano, Simona Ventura and Valeria Fabrizi recorded 3,644,000 spectators, which is equivalent to a 15.7% share.

As confirmed by Serena Rossi, however, the program does not stop, but will undergo a change of location, moving to Tuesday 21.20. In place of Canzone Segreta there will be Carlo Conti with Top Dieci. From Friday 23 April, therefore, the conductor will face the challenge with Pio and Amedeo.

"I love my job very much, I like to feel free to choose and I am an enthusiast by nature – Rossi said some time ago, talking about the new show -. I throw myself headlong into what I do, I like to be prepared, I study a lot, indeed, I confess, I'm really a geek. In the family they raised me with a sense of duty and a spirit of sacrifice. I am someone who goes on like a train, laying brick by brick with reinforced concrete in my path ”.

Barbara Catucci
8415 posts
Previous Post
Diet, the best of the week from 12 to 18 April
Next Post
Who is Eva Sannum, the ex beautiful of Felipe of Spain