Serena Rossi is back on TV, the new show is "The Secret Song" 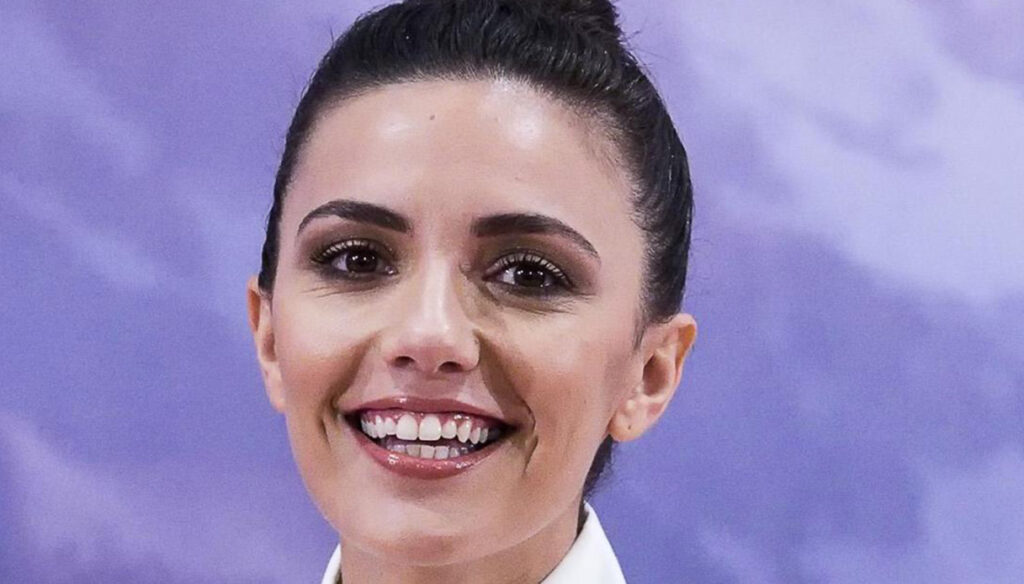 Serena Rossi is ready to return to TV, this time in the role of presenter. After the success of Mina Settembre, the actress will have the task of entertaining the Rai Uno audience with a new show, produced in collaboration with Blu Yazmine, entitled The secret song.

The program will be broadcast for 5 weeks starting from Friday 12 March, in prime time on the flagship network of the State TV, continuing in the wake that sees more and more often the mixture of entertainment and music.
Each episode, seven guests of honor will alternate on the stage, who will sit in an armchair and will receive a sort of musical surprise: the goal is that spectators and protagonists have fun and get excited. A real emotionainment, which will be attended by well-known faces from the world of entertainment, sport and music, who will reveal an unprecedented side, between memories, background and stories.

Serena Rossi has the task of leading the guest and the audience to discover the reason that makes the chosen song special and to direct the story by playing with the music and the character at her side. It is not yet known more, although judging from the promo broadcast and the video shared by Serena herself on social media, one can expect a very elegant, intimate show, but at the same time in great style.

A new challenge for her, who in this period is going through a truly golden moment from a professional point of view. Mina Settembre, the first season fiction that ended a few weeks ago, had an excellent response from the public, to the point of not only being confirmed for a second season, but already in the works. The series confirmed the talents of the actress who had already amazed everyone last year with her highly acclaimed performance as Mia Martini.

Private life is also going well, as she herself has confirmed. The relationship with Davide Devenuto, in fact, is more solid than ever, even if there have not yet been the much talked about and longed for wedding. For now the couple is intent on enjoying success and their son Diego.

Barbara Catucci
7948 posts
Previous Post
Dpcm Draghi, schools and parental leave: the new measures
Next Post
Obesity and overweight, because they must be fought early