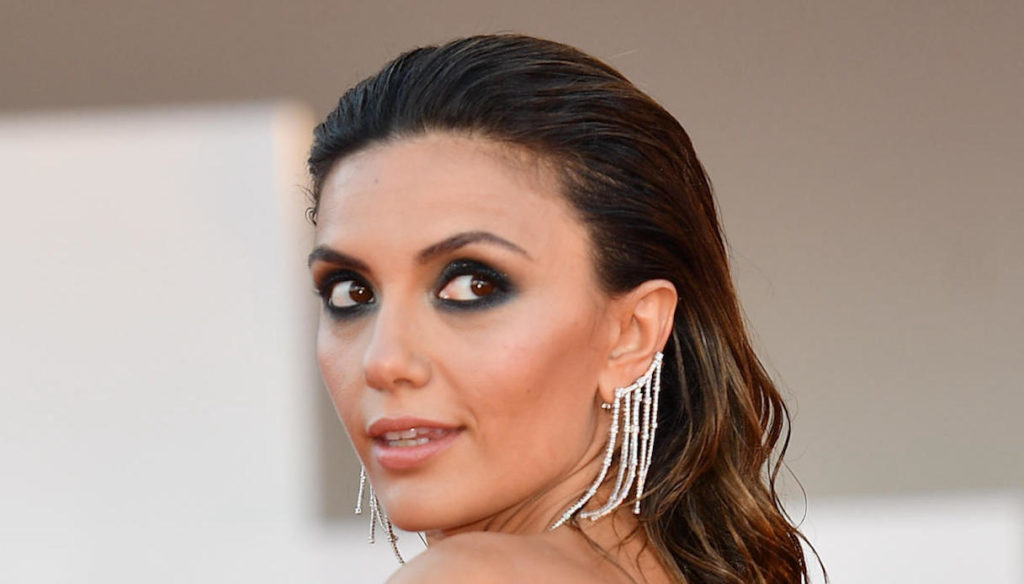 The protagonist of the fiction "Mina Settembre", Serena Rossi tells herself in the round

Among a thousand commitments, Serena Rossi is ready for a year full of surprises and great successes: the actress is about to return to TV with the fiction Mina Settembre, in which she plays the role of the protagonist, while her new show is in preparation. And in a long interview he finds the time to talk about himself with an open heart.

On the pages of La Repubblica, the splendid actress recounted her experience on the set of Mina Settembre, the Rai fiction based on the stories of Maurizio de Giovanni. Her role is that of the protagonist, a young social worker who works in Naples: always ready to face difficult cases, she is also experiencing a delicate moment from a private point of view, after the end of her marriage and the new relationship that has just begun. In addition, he must solve a mystery that particularly anguishes him, a secret that has to do with the past of his recently deceased father.

“Mina Settembre has been part of me for almost a year” – revealed Serena Rossi – “We experienced a wonderful atmosphere on the set”. Alongside her, for the filming of the new TV series, the actress had big names in the world of entertainment such as Marina Confalone, Giorgio Pasotti and Giuseppe Zeno. The first, a talented successful artist, played the role of Olga, Mina's mother and a woman with a truly unbearable character: "With Marina there was a special relationship of respect and listening. He taught me so many things ”.

Zeno, on the other hand, is the gynecologist whom the protagonist falls in love with: “We shared 130 days of life with him, we found ourselves talking about the children“. Finally, Pasotti is Mina's ex-husband: "It seems that the most beautiful scenes are those in which we fight". Serena Rossi has managed to bring on stage a woman of a thousand shades, a complex character full of ambiguity. Director Tiziana Aristarco described it this way: "An empathic woman who throws herself into things is often not diplomatic, she is not always politically correct. Mina is a woman who has yet to be found, and because of these frailties she is loved a little more ".

Serena Rossi, the other projects

A great all-round artist, Serena Rossi is not limited to her brilliant career as an actress. Throwing an eye to the past, he confessed: "I've always worked hard, when there is passion and the desire to do it. Music was my first passion, it's part of me. I like being able to be a singer when needed ”. And her future undoubtedly also sees her in the role of presenter. In fact, in March he will be at the helm of a new show on Rai1, entitled La Canzone Segreta. While not being able to reveal too much, he told some small details: "Guests are at the center of our surprises, emotions are brought into play".

But, despite her many commitments, Serena does not forget her main role: "The real difficulty is finding a balance between the two parts of my life, that of the working woman and the mother of a four-year-old child". The beautiful actress, for years romantically linked to her colleague Davide Devenuto whom she had met on the set of the soap Un posto al sole, has a son with whom she is madly in love. And, we are sure, he is always his first concern.