Serena Rossi, the kiss to Montalbano and the jealousy of Davide Devenuto 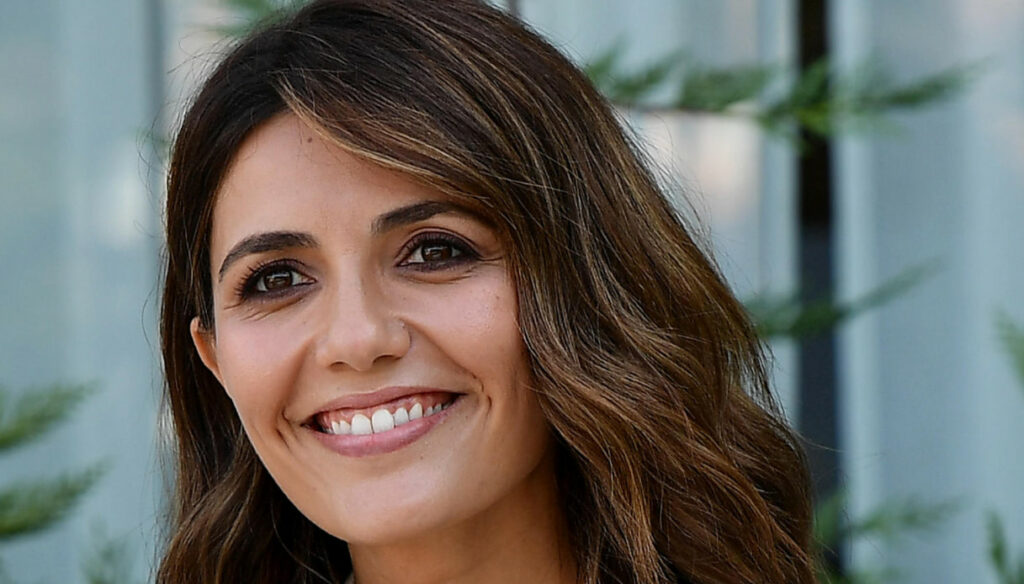 The kiss to Montalbano and Davide Devenuto's jealousy: Serena Rossi confesses after the success of Mina Settembre and Canzone Segreta. After her debut in the theater and in the soap Un posto al sole, already in 2008 the presenter and actress had bewitched the public by seducing the famous commissioner played by Luca Zingaretti.

The protagonist of the episode The August heat, Serena Rossi had kissed Montalbano. “It gave me bronchitis, it was freezing cold! – said the actress, recalling that kiss -. It was the scene of the swim in the sea at night, we shot it in April! Zingaretti used to say: “Cover the little girl, cover the little girl”. They brought us bottles of boiling water. He was very protective. However, the scenes of kisses and love are very embarrassing to me. The naked then … the more you grow the less you want to do it. I said to Elena Sofia Ricci: You don't know how much I envy you that you are a nun! ". Also in the fiction Mina Settembre there is a love scene with Giuseppe Zeno, but Rossi has revealed that she has asked for a double. “He's a stand-in. I immediately warned my parents and my grandmother: "You will see some breasts. Don't worry, it's not me ". But I told you, I'm half a nun like Elena Sofia, I'm old ".

Serena has been linked for several years to Davide Devenuto, an actor known on the set of Un posto al sole, with whom she had her son Diego. The actress denied her partner's jealousy: "But we also play a lot on this thing – she clarified -. On the set of Mina Settembre I shot the scene in which I kiss Giuseppe Zeno in front of him. I did it, then I looked at Davide as if to say: Are you okay ?. The director arrived with tears in her eyes: Serena, but it's not like if you kiss Giuseppe then you have to turn to Davide to ask his permission! ”.

“The thing that binds us deeply is not our work, which is also a common passion – added Serena Rossi, speaking of her partner -. It is our normal life, values ​​such as family, the child. The other day Davide, during an interview, said something beautiful: "If I'm doing less than Serena right now, it's not by taking away her success and enthusiasm that I become happier". But then it's not really in his character. He doesn't do it with anyone, let alone with me he loves. It is also not true. Davide has many things, not least the production company we have set up together: he is presenting many projects ”.