Sex and the City, Mr. Big will not be there: new defections for the series 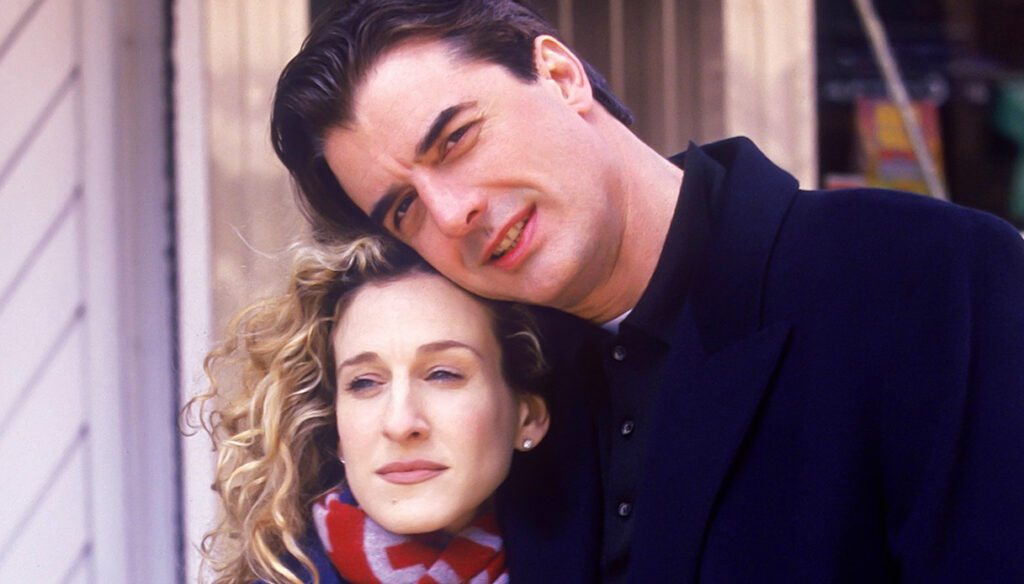 Chris Noth will not take part in the reboot of Sex and the City: a US magazine reveals it, shattering the dreams of fans

Chris Noth, aka Mr. Big, will not be participating in the Sex and the City reboot. The news has not yet been confirmed by the person concerned or by HBO who is putting together the remake of the cult series at the turn of the nineties and the 2000s, but in Hollywood they give it for sure.

To blurt out everything and to break the hearts of millions of fans around the world, we thought about Page Six, magazine – alas – quite reliable in general in terms of gossip: "Chris Noth will not be part of the reboot". Point.

No explanation at the moment as to why Carrie Bradshaw's soul mate might not appear in the new series, although a few years ago when it came to a third film, the news had already circulated that the actor wanted to get out of it.

But what will become of the love story that has fascinated viewers for all these years? It is not yet known, unlike what happened with another pivotal character, that of Samantha, played by actress Kim Cattrall. The producers of the series have in fact explained that the absence of the blonde man-eating from Sex and the City will be natural, a simple friendship lost as it often happens in real life.

But the Mr. Big business is different, because it touches the romance and six seasons, 94 episodes and two films of love torments. The same ones who have deluded millions of women that they can eventually conquer, with stubbornness and stubbornness bordering on self-harm, the man of dreams.

Hard to accept that, simply, as in real life, Carrie and Big may have broken up (again) and that he may have disappeared from her life. It would be no less painful to know that the character played by Chris Noth may be dead, even if this possibility would open a whole series of scenarios on a possible rebirth of the heroine played by Sarah Jessica Parker and her strength. It is also true that the united and happy couple would have had little to offer from a plot point of view and that – vice versa – new daring crises between the two would have been not very credible.

In the meantime, however, another defection seems certain: that of David Eigenberg, that is, Steve Brady, Miranda's husband. And at this point one wonders what will remain of the spirit of the series that has made entire generations dream? Fans are less and less convinced. The hope that new ideas can arise from all this and that it is not just the umpteenth commercial operation, begins to become increasingly weak. But curiosity – we are sure – will eventually take over.