Sex and the City, the future of Mr Big: Sarah Jessica Parker speaks 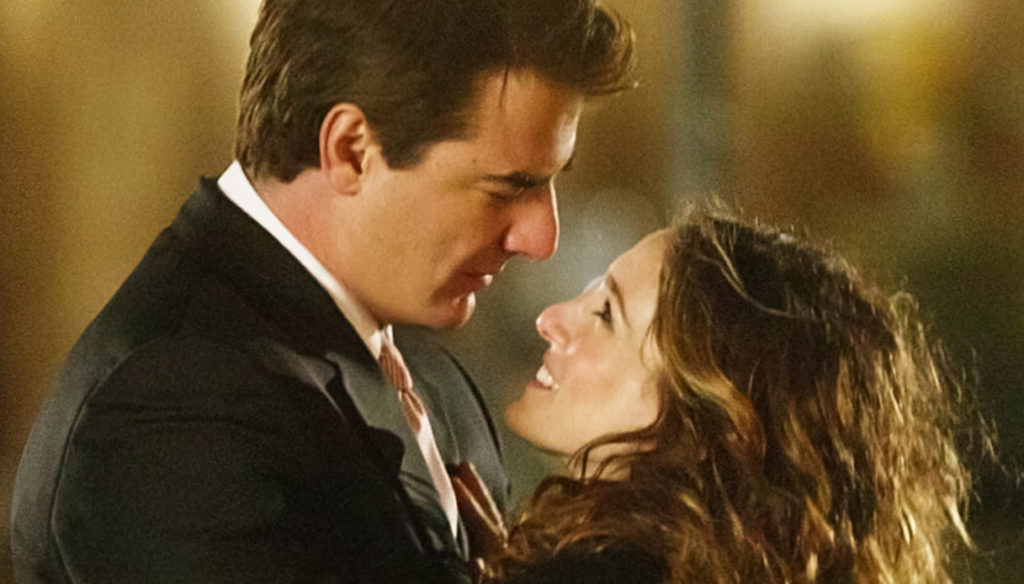 What will happen to Mr Big in the revival of "Sex and the City"? Speaks Sarah Jessica Parker, actress who plays Carrie 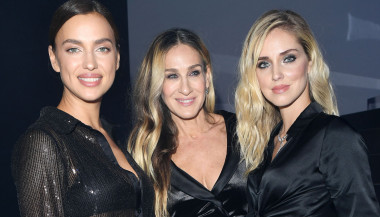 Sarah Jessica Parker talks about Mr Big's future in the Sex and the City revival. It's now official: soon the new episodes of the series titled And Just Like That will air on HBO Max. The teaser trailer for the show was posted on the Instagram profiles of the actresses playing Miranda, Charlotte and Carrie. For now it seems clear that Kim Cattrall, an actress who played Samantha Jones, will not be there. And Mr Big? Many wonder what the future of Carrie Bradshaw's great love will be.

In the last episodes we had left the two lovers finally happy and in love. In particular, some users commented on the actress’s posts relating to Sex and the City asking what will happen to Mr Big, a character played by Chris Noth. "Wait and see," the 55-year-old replied. Some time ago James Andrew Miller, journalist of Origins, revealed that in the script of the third film – never made – the death of Mr Big was predicted. The man was supposed to die in the shower due to a heart attack and the film would have told Carrie struggling with mourning, surrounded by the affection of her friends.

Later Chris Noth himself replied, talking about fake news and reassuring fans. Some time ago the star had returned to talk about the relationship between his character and that of Carrie. “What I always tell everyone is that Mr Big never tried to pretend to be someone he wasn't. Carrie, on the other hand, did the exact opposite. Mr Big has always been honest with himself and has never betrayed her. The relationship didn't work out and he got married, while she continued to… how many boys did she have? ”He said, angering the fans.

After the TV series ended, off the set, Sarah Jessica Parker and Chris Noth continued to cultivate their relationship. A few months ago the actress commented on a photo in which Mr Big revealed that he had shaved his hair. "I decided that dealing with hair right now was superfluous," he wrote and she replied: "Why did you wait so long?".