Shalpy, the appeal: "I'm in poverty, I'd also be a waiter" 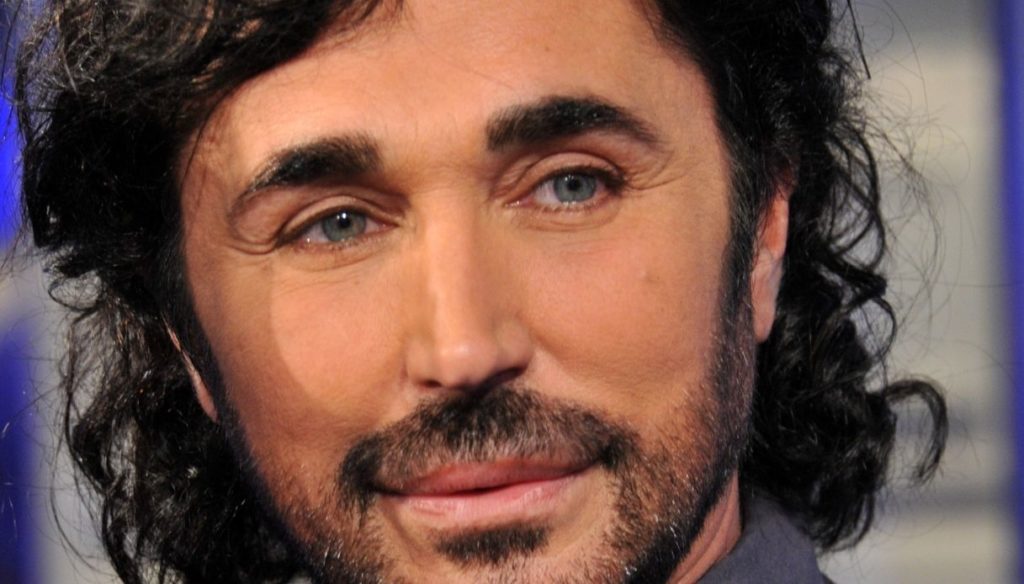 In an interview, the singer admits that he is in a difficult situation and appeals to change things and ask for a job

In the last few hours there has been a lot of talk about the singer Shalpy because of a long interview with Rolling Stone in which he opened up and confessed to being in a very difficult personal and economic situation. A situation that is also common to many other people who work in the entertainment world and who are forced to remain still and unable to complete work projects due to the Covid-19 pandemic. The singer, letting himself go to a very hard and sincere outburst, said:

“Right now I find myself in a situation of extreme poverty. I belong to a slice of people that is not calculated either by the state or by the collective imagination. One has the idea that the artist fields of air ".

He then went on to reiterate that he is not the only one in this situation, on the contrary, to be part of the 90% of people who work in this sector who now find themselves having to deal with almost a year of forced inactivity: " you understand the concreteness and entrepreneurship behind the system ”, Shalpy continues, speaking of an Italy that has disappointed him and does not understand the importance of enhancing the value of artists, even in difficult situations like this. However, he says he no longer feels anger and wants to focus on the future in a more concrete way:

“I could brag and say that my song went to Greece, Glasgow and Berlin, but I also have to eat”.

The singer, very famous in the 80s thanks to songs such as Rocking Rolling, Cigarettes and Coffee, No East No West and Pregherei, with whom he participated in Sanremo paired with Scarlett, admitted that he was ready to accept any job just to start again live:

“I would also be willing to be a waiter or whatever else was proposed to me. I am many things, I can face many work areas "

I'm bringing my story to the fore, but I'm not alone. And I'm sorry to read the comments of keyboard lions leaving me free messages. I'm making an appeal ”.