Sharon Bergonzi of Men and Women is a mother again, Bianca was born 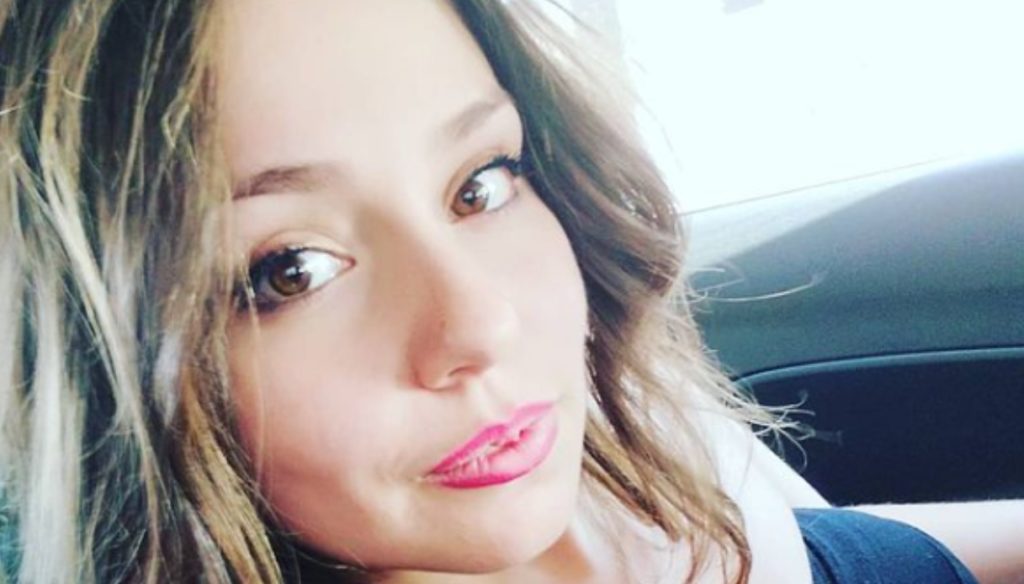 Sharon Bergonzi became a mother for the second time. The former suitor of Men and Women on January 10 gave birth to little Bianca, to give the news she chose to share an image of the girl on her Instagram profile, accompanying it all with sweet words full of emotion and happiness.

Born in 1992, Sharon Bergonzi is 28 years old and is known to the general public for having taken part in the transmission conducted by Maria De Filippi Men and Women to court Andrea Cerioli during his first throne. The latter had then chosen another of the participants in the afternoon show, but Sharon was one of the most popular protagonists.

Today she is far from television but is very popular on Instagram where she has over 164 thousand followers and shares her life and numerous family shots with the many fans. And it was on Instagram that he decided to announce the arrival of little Bianca in the family. In the image he shared you can see a little hand and part of the face of the little girl and mother Sharon accompanied this very tender image with sweet words: "To our delight at 11:14 on 10/01/2021 our White Princess was born" to accompany the whole lot of hearts and hasthag new born, little girl, second love and mamma bis.

The latter because in fact with the birth of Bianca Sharon Bergonzi she became a mother for the second time. The first child is little Luigi, born in July 2018 from the love with her husband Valerio Tenneriello with whom she got married on December 28, 2016. And recently Sharon had shared the joy of the arrival of the little girl in the family with a series of Christmas shots of the baby bump on which a large bow has been drawn. Images full of love and happiness while waiting to welcome the little one. In the photos she is also portrayed together with her family and she accompanied them with a beautiful dedication: “A different Christmas for all of us but at the same time a special Christmas for us waiting for you. It is close and you will be with us. Merry Christmas to all ”.

And certainly the arrival of little Bianca made this start of the year very special for Sharon Bergonzi and her family. 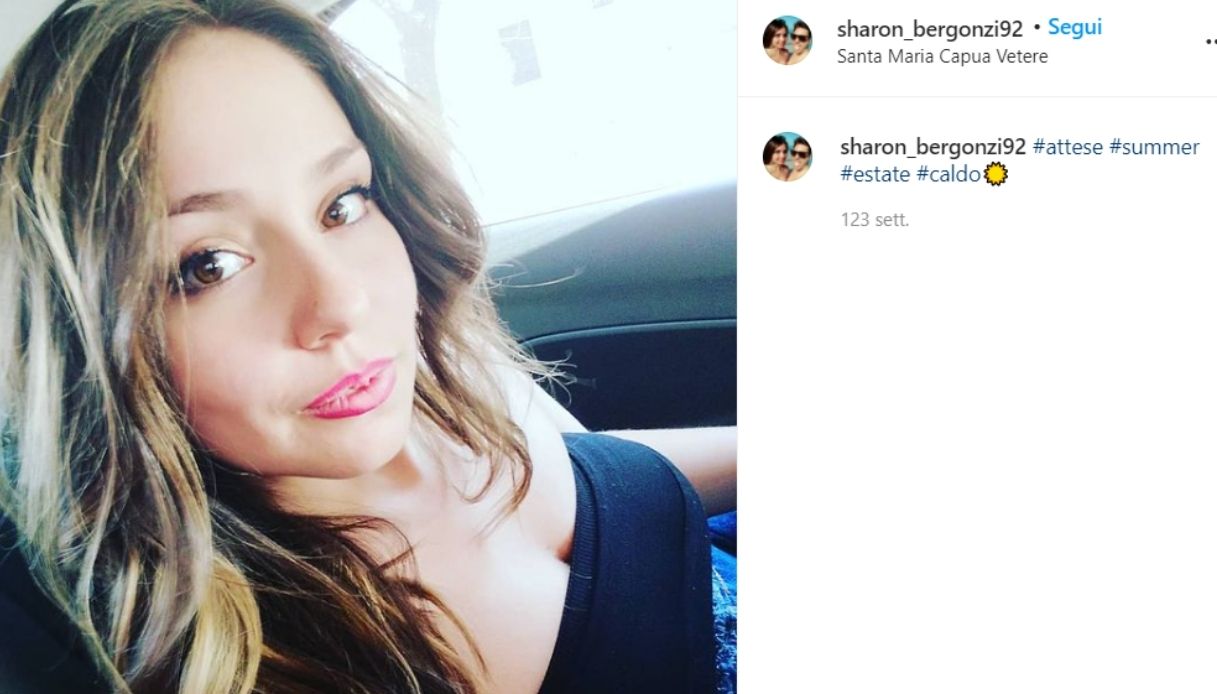