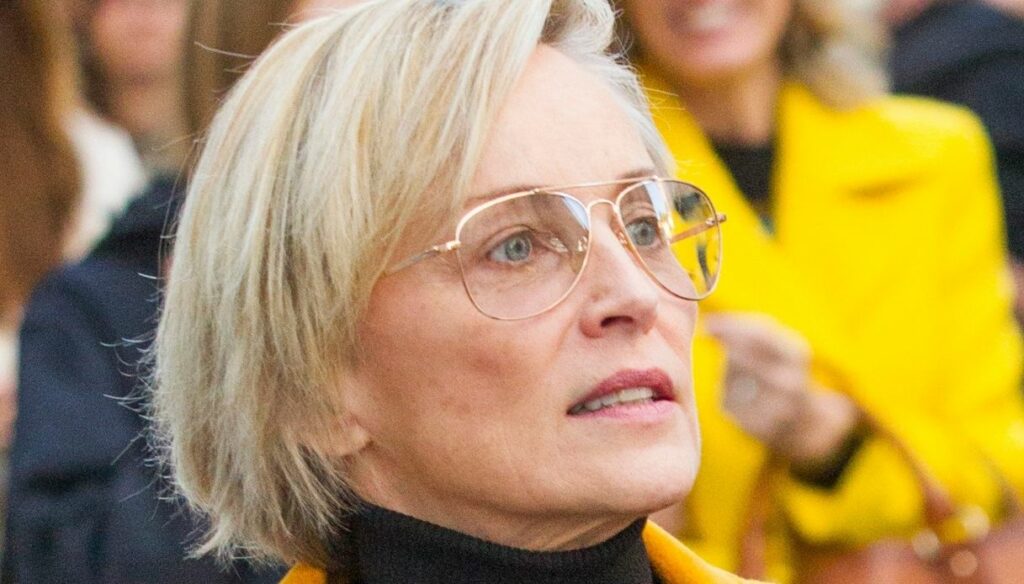 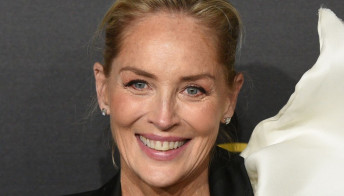 Sharon Stone skips the Dolce & Gabbana show in Venice to run to the United States for her grandson. The conditions of the little River, hospitalized for a few days for a multi-organ failure, have in fact worsened.

The baby is the son of Patrick Stone, Sharon's younger brother, and his wife Tasha. The Hollywood diva, who has always been very close to her family, did not think twice and, after learning that River had worsened, she left Italy to fly to the United States at the bedside of her grandson.

Sharon had arrived in Venice to attend the presentation of the new Dolce & Gabbana collection. The diva in recent days had published some shots that portrayed her in the city, between views and moments of relaxation. On Sunday 29 August she was supposed to attend the brand's show at the Monaco hotel as the guest of honor, but a phone call from the US would have prompted her to go home and skip the event. Domenico Dolce and Stefano Gabbana announced his absence. "Sharon had problems with her grandson and was forced to go back," they explained.

Just a few days ago, Stone had posted a touching photo on Instagram that portrayed little River, who is just under a year old, in the hospital. "My nephew and godson River Stone was found today in his crib with total organ failure – he wrote -. Please pray for him. We need a miracle ”. For the actress, this is yet another tragedy involving her family. In 2001 the actress was struck by an aneurysm that had reduced her to the death, forcing her to a long hospitalization and a very hard rehabilitation process. In 2004, shortly after the divorce from her second husband, Sharon had to face another difficult test: a heart attack.

In her biography, The beauty of living twice, the Basic Instinct star also spoke for the first time about the harassment she and her sister Kelly suffered when they were just children. "The grandmother locked us in the room with her grandfather and then he harassed us – she recalled – and when he was lying in the coffin, I touched him with my hand and the incredible satisfaction I felt when I realized that he was finally dead, it hit me like a ton of ice. I looked at Kelly and she understood: she was 11 and it was over ”.