Sharon Stone, the dark background: "They asked me to have sex on set" 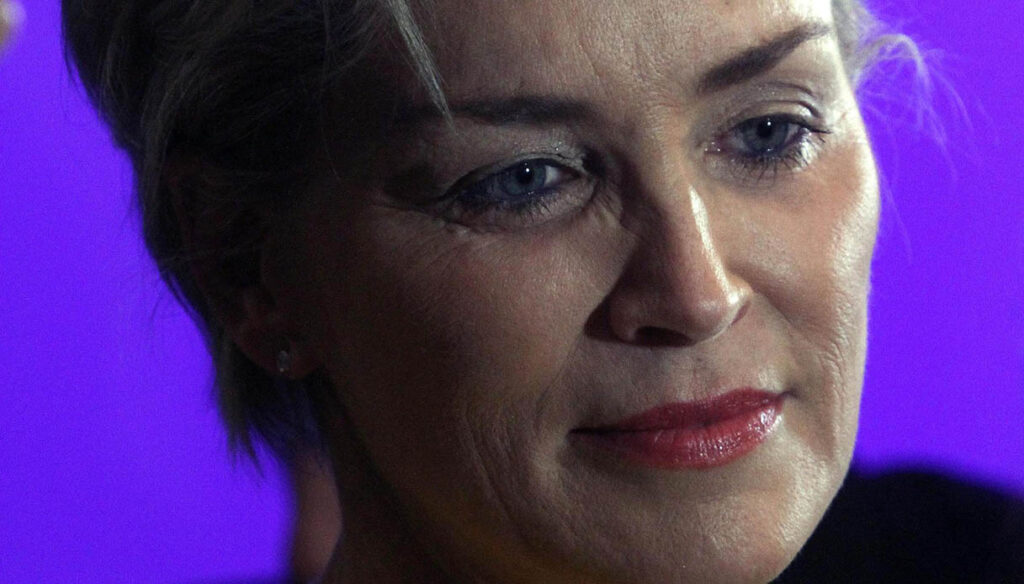 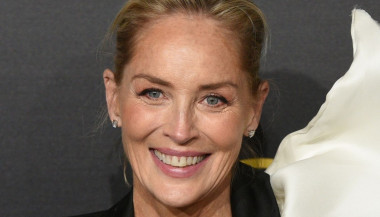 Sharon Stone thunders over the Hollywodian world. The actress, who came to the fore at the turn of the eighties and nineties thanks to successful films such as Diary of a murderer, Stardust Memories and Basic Instinct is about to publish her autobiography, The beauty of living twice (the release is expected on March 30). On the occasion of the launch, the US version of Vanity Fair previewed some excerpts that reveal the darker sides of his career: the harassment suffered on the sets.

Stone has in fact pointed the finger at a producer – whose name she has kept silent – who would have made her a rather indecent proposal. "The producer told me that I would have to have a real sexual relationship with the co-star to show better chemistry on set," reads one of the excerpts from his autobiographical book. “They had better get a talented, someone who can remember lines, or they could have sex with each other and leave me out of this. My job is that of an actress and I only do that ”.

Unfortunately, this case of harassment is not isolated: the actress revealed that she was misled during the shooting of the film that brought her to the fore, Basic Instinct. The director, in fact, asked her to take off her panties as they reflected the light, on the set of the well-known interrogation scene in which Sharon Stone crosses her legs, promising, however, that nothing too intimate would be seen. The rest, however, is history, and the actress became aware of the spicy detail only after the release of the film, when she saw it for the first time on the big screen. Deeply offended, she slapped the director.

Despite the various and serious episodes that have marked her illustrious career, Sharon Stone has never lost heart, pursuing her dream of becoming a successful actress. Recently he also conquered the Netflix audience, taking part in Ratched, the TV series born of the creative mind of Ryan Murphy.

Barbara Catucci
8508 posts
Previous Post
Domenica In, Matilda De Angelis "When I realized I wanted to be an actress"
Next Post
Alyssa Carson, who is the first very young woman to go to Mars