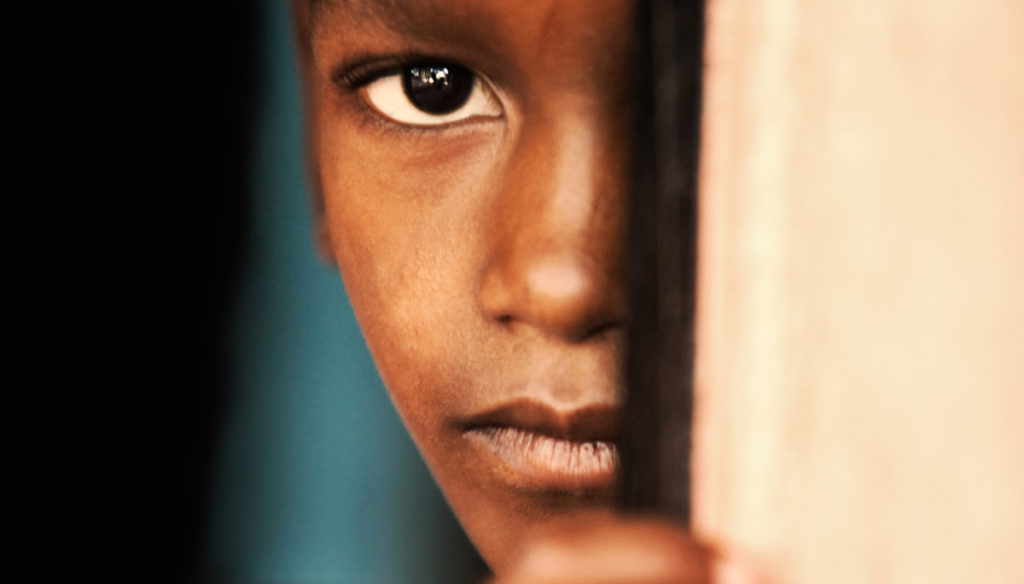 A shocking video denounces the harsh reality of Chad, where 70% of girls are forced to marry before they are even 18

In Chad girls, in 70% of cases, are forced to marry before they have even finished (or even started) high school. This percentage is so large that it puts Chad second in the list of countries with the highest rate of child marriage in the world. When a girl gets married at a young age, school becomes of secondary importance with respect to her duties as a wife. So many girls are forced to drop out of training. What's worse is that if she becomes pregnant before her young body is ready to undergo pregnancy (as often happens), her life and that of the baby are at extreme risk. This Unicef ​​video denounces the harsh reality …

Lorenzo Gavazzi
2479 posts
Previous Post
X Factor 13, the names of the judges revealed: Fedez will not be there
Next Post
All the benefits of taking a nice hot bath (in any season)