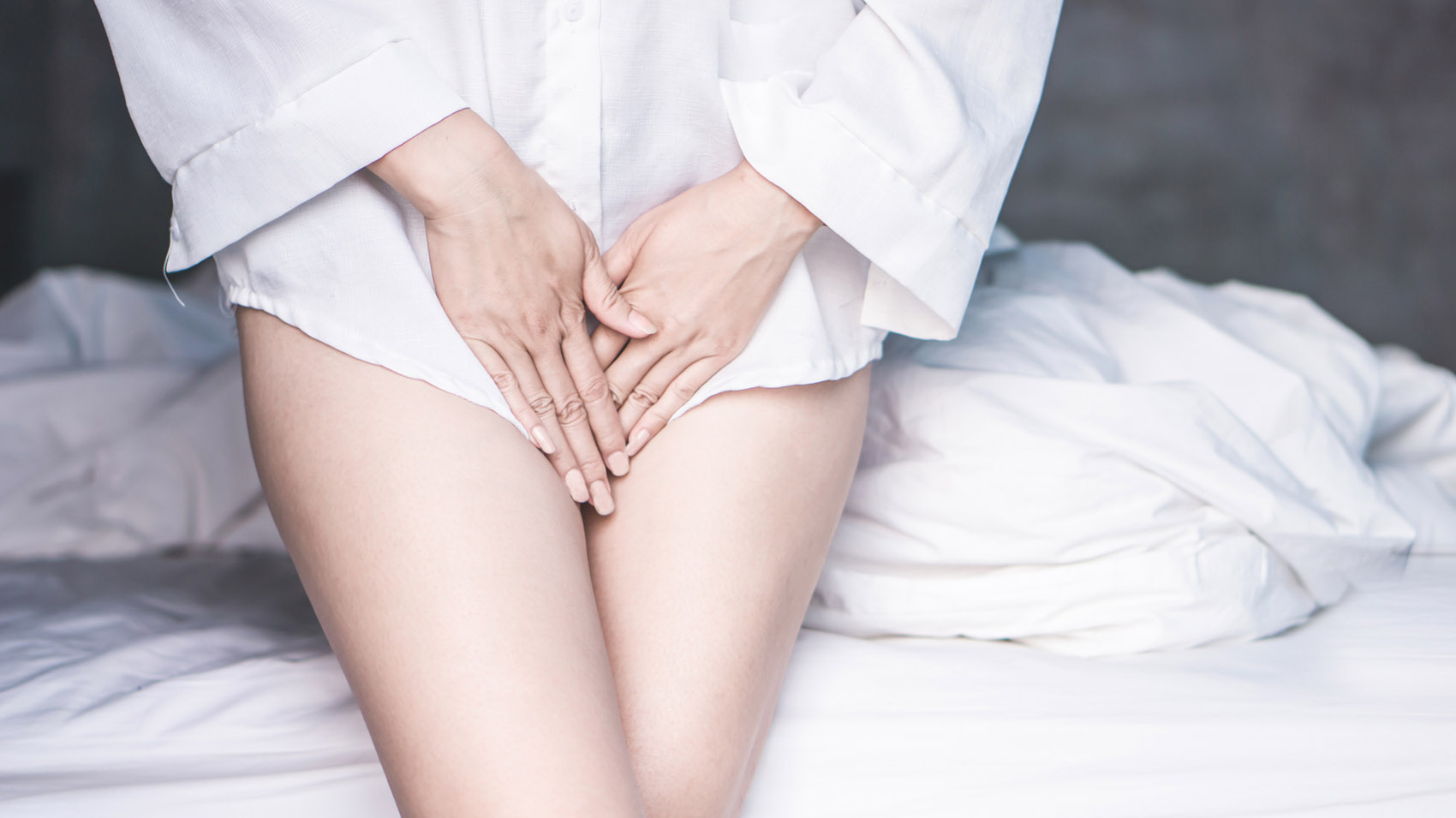 There fear it is a primary emotion, which has helped mankind to survive, protecting men and women of all historical periods from dangers or threats. But when it becomes exaggerated and illogical, that same fear can negatively affect life. This is the case of the paruresisor shy bladder syndrome, where people suffer from it they cannot urinate in all those situations in which they have the perception of being controlled by others, so they have difficulty facing any social circumstance. It is enough to be at the home of friends or relatives, in a public bathroom or sometimes even at home (if there are guests in the other room) for everything “over there” to stop. “It is a male-dominated disordereven if women are not completely free of it », specifies Dr. Massimo Bottipsychologist and psychotherapist.

What is Shy Bladder Syndrome

In the Diagnostic and Statistical Manual of Mental Disorders, paruresis is included in the social anxiety disorder category (social phobia) and was first described in 1954 by psychologists Griffith Williams and Elizabeth Degenhardt of Rutgers University, New Jersey. It would be a discomfort that, in 2002, the psychiatrist Bavanisha Vythilingum investigated as “the fear of not being able to urinate in public toilets or in situations where others may be aware that the subject is urinating”.

According to the International Paruresis Association, this problem it’s not that rare, because it affects hundreds of millions of people around the world, causing distress for everyday activities such as travel, social commitments or business meetings. “Ironically, agitation increases the urge to urinate. It is no coincidence that it is commonly said “to get it under for fear”: the nervous tension causes the smooth muscles of the bladder to contract and induces an urge to urinate. In the case of paruresis, therefore, the mechanisms are not physiological, but purely psychological », Dr. Botti points out.

What are the causes of paruresis

Sometimes, shy bladder syndrome finds its fuse in a ‘unpleasant experience, such as failing to urinate on demand in a doctor’s office or spending more time than necessary in a public restroom while someone outside was urging them to hurry. “At that point, the person may develop particular anxiety towards subsequent social occasions when he will have to pee in the vicinity of other people. This is why in the morning, before leaving the house, those who suffer from it try to empty their bladder as much as possible, knowing that during the rest of the day they will not succeed », explains Botti.

“Obviously, this happens in people who are particularly sensitive and subject to social phobia, for which there is a sort of predisposition to anxiety-inducing reasoning, which in this case can translate into thoughts such as:” Look what I look like “, Who knows what that person may have thought out “and so on”. From that moment on, what in strategic therapy are defined as attempted dysfunctional solutions, or all those things that the person puts in place to tackle the problem but which paradoxically maintain it and sometimes make it worse, can start. In other words, it is the attempted solutions that fuel the problem.

Attempted dysfunctional solutions may consist of avoidance or precautions. In short, because something unpleasant has happened under certain conditions, the person tries to avoid those same conditions in the hope of urinating more peacefully or arranges for example by making sure that there is no one nearby or by choosing a time when everyone is at work. and the bathrooms are empty. “So, it becomes impossible to pee outside the house, because continual avoidance and precautions structure a mind-induced habit in the body, which imposes certain times on urination, albeit at prolonged intervals. The organism adapts to these rhythms, even though they are dysfunctional with respect to personal freedom ».

How shy bladder syndrome is treated

Urination is not a “performance”, but simply a necessary bodily function that we all have to perform and that demonstrates nothing of an individual’s worth. Your jet does not need to be fast, strong or perfect. So, the first step in the overcoming process of the problem is to make the subject “feel” that «it is precisely his attempted solutions that have structured the problem, so they must be progressively dismantled.

Only afterwards, with a free mind, will the person be able to evolve their way of thinking and consequently experience a process of adjusting the body to return to normal functions », assures Dr. Botti. In the early stages it is It is essential that friends and family avoid all such exhortations of the series: “Come on, try it”, “The problem is only in your head”, “You’ll see that nothing happens to you”, “Look it’s natural” or “There is nothing to fear”. “These are all phrases that the person has already repeated to himself a thousand times, but that do not help, annoy and can make the situation worse”.

Similarly, at home, it is important that others do not indulge avoidances and precautions: for example, leaving the house to allow the other to pee or helping him find an isolated bathroom when you are elsewhere are not good solutions, but on the contrary, they complicate the problem, because in some way they confirm it, showing that loneliness is actually the best condition for being able to urinate.

The steps to take

Valuable help comes from short strategic therapy, a therapeutic approach that initially does not propose a change in terms of behavior, but first of all operates at the level of inner perceptions. Very effective is the maneuver of the worst fantasy: through a suggestive and hypnotic languagethe therapist asks the person to voluntarily evoke all his worst fantasies about the problem, imagining the most “monstrous” situations that could happen while trying to pee, amplifying the fear to the point of being free to cry, despair or scream.

«Everything must last for thirty minutes, at the end of which the normal day is resumed. By doing this mental exercise, at scheduled and controlled times, the subject experiences that by himself he can make his fears vanish, the very ones that keep him chained to the dysfunctional system ». In general, the short strategic therapy never operates beyond twenty sessions, but already in the first ten you can see a marked improvement of the problem, which happens in 90 percent of cases. «Since it is fear that blocks and chains the subject, it is necessary to overcome it to find the courage to see that the ‘feared monster’ is non-existent», concludes Dr. Botti. «Shy bladder syndrome can be overcome, like all phobias. Just don’t give up ».