Signorini tells his GF Vip and has his say on Elia 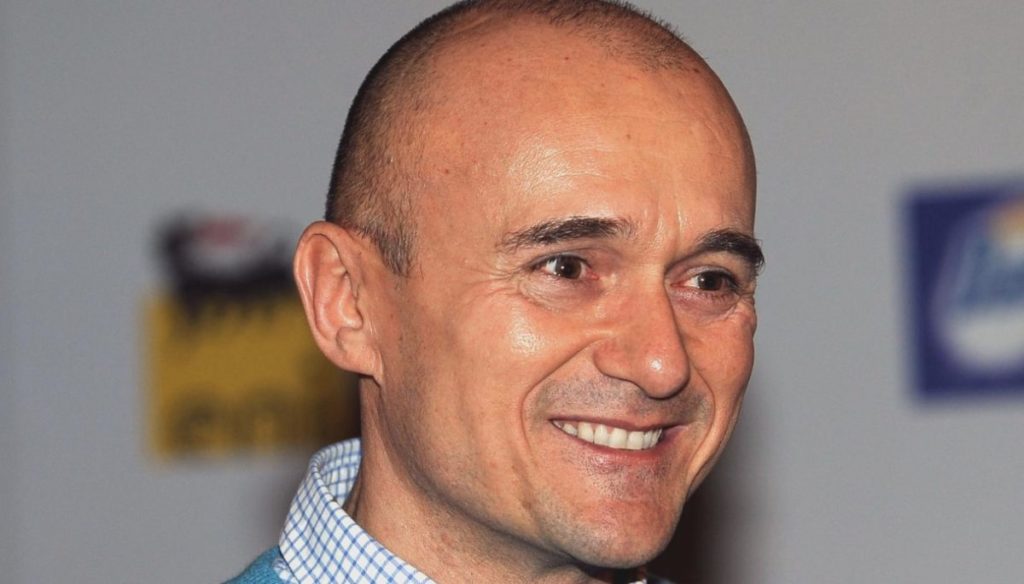 Archived the fourth edition of Big Brother Vip, Alfonso Signorini lets himself go to some confession

The curtain falls on the fourth edition of Big Brother Vip, a show that, this year more than ever, has given us great emotions and many twists. Alfonso Signorini, for the first time at the helm of the Canale 5 transmission, has talked for a long time about this incredible experience, and has revealed something more about the protagonists who have made such a sensation in recent months.

GF Vip 4 closes with a big party, after an edition full of surprises including the last, and perhaps the most beautiful, was the victory of Paola Di Benedetto and her generous gesture of charity – the splendid model has decided to donate all his prize money to the Civil Protection. But every single day of this reality show has been a continuous emotion, with quarrels that will end up becoming part of the history of Italian TV but also beautiful moments of sharing between the protagonists, such as the love story born between Paolo Ciavarro and Clizia Incorvaia. And Alfonso Signorini, who as a famous commentator was "promoted" to conductor for the first time, witnessed all this.

In an interview with Il Giornale, he lets himself go to some post-final statements, talking about this incredible success that was the GF Vip 4. To face the difficult period that the country is experiencing, Signorini had to reinvent himself a show that is was awarded by the public: “We had to flesh out the show, reduce it to the bone, avoid the surprises, guests and the usual pharaonic celebrations in the last episodes. I leveraged feelings, people's stories. And, on balance, a Big Brother came out closer to me, to my way of being "- he reveals.

Regarding the numerous clashes that have once again held a bench among the roommates of the most spied house in Italy, the presenter has no doubt: “I never promised to avoid the quarrels, if not to foment them: they are natural in a program which forces coexistence. People who don't fight are fake, they put on a mask. " The thought goes immediately to Antonella Elia, who with her exuberant behavior and sometimes a little over the top, made the experience inside the house lively: “We avoided stupid toys and stigmatized the wrong behaviors, not preaching but trying to understand the reasons. As it was with Antonella, who eventually told herself, she brought up the reasons for her suffering ".

On her, on the other hand, Signorini confesses: "I have not yet understood" – he replies to those who ask him if he is there or if he does – "Of course I would never spend a quarantine at home with her". What do you think of Paola Di Benedetto instead? “She is beautiful, polite, not vulgar, with her own autonomy of thought. In spite of all the forecasts, it has once again been shown that the tastes of the general public do not coincide with those of the few social keyboard lions "- says the conductor. And now we are already thinking about the next edition of the GF Vip. Who knows if Alfonso Signorini will keep us company once again?