Signorini: the truth about the Berruti-Boschi wedding and about Can and Diletta Leotta 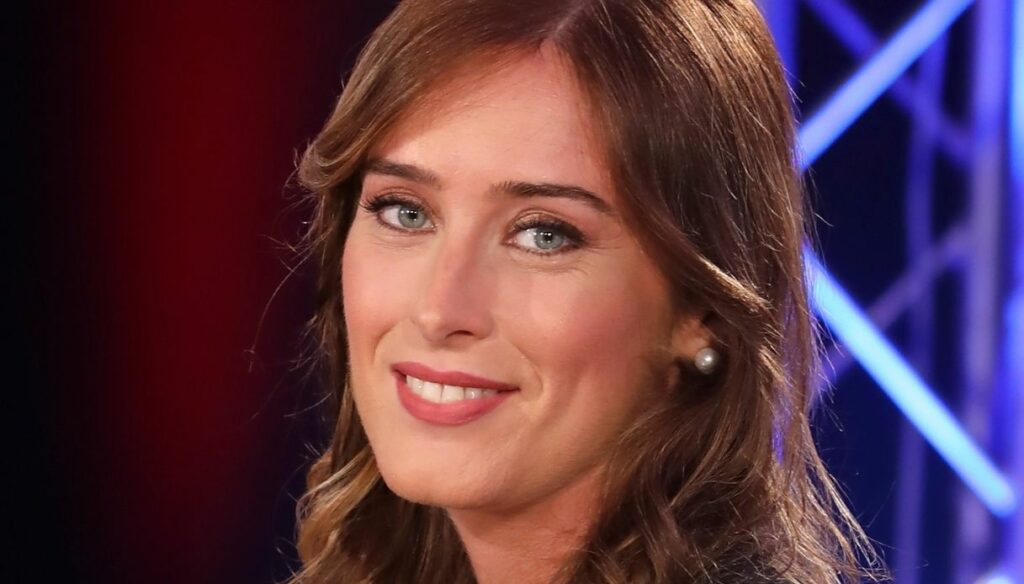 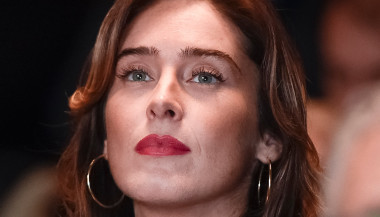 Alfonso Signorini reveals new details about the possible wedding between Giulio Berruti and Maria Elena Boschi, but above all about the couple formed by Can Yaman and Diletta Leotta. The love story between the politician and the Roman actor is proceeding at full speed, so much so that both have talked about marriage and children several times.

Both Giulio and Maria Elena dream of crowning their love with a romantic "yes" which, according to some rumors, could arrive very soon. “I've always dreamed of it – Boschi told Verissimo, talking about the possibility of becoming a mother -. Alongside Giulio, it comes naturally to think about it because he too likes the idea of ​​having a family. We talk about it every now and then […] I'd like to get married, but it takes two. In any case, I believe that the important thing is to have a person next to you who, in any case, represents home for you. When you have a strong complicity, then everything comes. In love, I don't like making plans ”.

According to what was revealed by Signorini, it would be Giulio himself to brake for the wedding, while Maria Elena would be more convinced than her partner about the possibility of taking the plunge. “I think it's more a Boschi's will, I don't know if Berruti is so happy to get married,” he explained to Il Fatto Quotidiano. The conductor of the GF Vip also commented on one of the most talked about love stories of the moment, the one between Can Yaman and Diletta Leotta. "I haven't understood it yet – he admitted -, it's a little too good to be true. I don't believe it completely either ".

Journalist, gossip expert and presenter, Signorini confided to the daily news that he had fought against Covid-19. "I never said it but after Big Brother I got Covid, I lived through very bad days – he confided -. I didn't want to go to the hospital, I lived alone and updated the doctors. When the evening came I was really scared, I was very ill, I thought I was strong since I had experienced the disease on my skin. But Covid is a bad disease, different from all the others […] There are people who love me very much. I already knew it but I understood it even more. A person not to leave me alone, not being able to come home, slept in the car in my garage to be near me. And these are the things that matter ”.

Barbara Catucci
8464 posts
Previous Post
Camilla: evidence from Regina on Instagram, but there are those who row against
Next Post
"Alex Belli is gone": the appeal of Barbara D’Urso