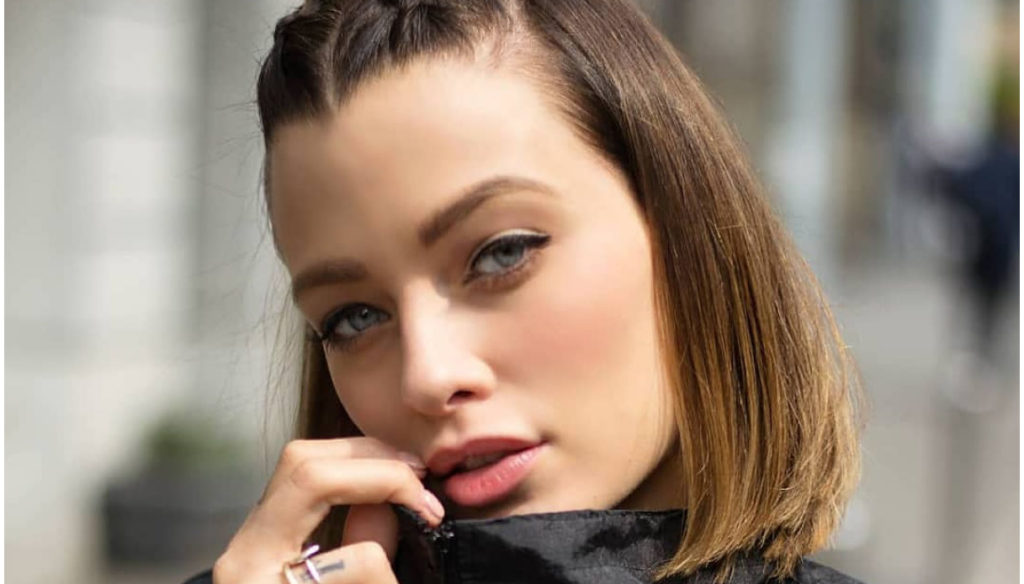 Silvia Provvedi, singer of the Donatella, recounts the birth of her daughter Nicole, who arrived by caesarean section and the fruit of her love for Giorgio De Stefano, called Malefix. The artist and former GF Vip contestant confessed on Instagram, revealing that he had faced a far from simple birth, even if he is now happy and well. "Everything is fine, I'm happy and the baby is a little angel – revealed Silvia, who wanted to thank the doctors who took care of her -. I feel good, I am recovering because despite not being scheduled they had to intervene with a cesarean. The wound is healing very well: it was an operation but it is still going well. I was pampered, assisted, consoled in the best way. "

To spoil the happy moment, however, the news of the arrest of Giorgio De Stefano in the context of an investigation by the Mobile Team of Reggio, just a few days after Nicole's birth, arrived.

Silvia became Nicole's mother on June 18. The little girl came to crown love with Giorgio De Stefano, an entrepreneur with whom the star of the Donatella started a relationship after the end of the GF Vip. Already during the reality show, Giulia Provvedi's sister had confessed to dating a special person, who arrived after her farewell to Fabrizio Corona. Then the announcement of the pregnancy, which came by surprise, and the happiness of the Provedi, ready to be a mother. Little Nicole filled her existence with joy, as she revealed to Instagram followers. “These are special days, it is a limbo that you cannot explain, a beautiful limbo – he confessed -. You feel invincible, I'm enjoying crazy moments. "

Giorgio De Stefano is an entrepreneur of Calabrian origins, but has long lived in Milan where he runs a well-known restaurant. "I found a person who kidnapped my heart, a man who gave me the sun back," said Silvia, who is very much in love with him. The singer of Donatella has never hidden to dream of the wedding. “It's in our programs, we want it – he revealed a few days ago to the weekly Chi, speaking of Malefix -. But the situation we are experiencing because of Covid-19 puts us in a position to wait and we wait. I already imagine the scene. Nicole in the arms of my sister Giulia who carries the wedding rings. Very beautifull". Now the arrest of Giorgio De Stefano has come to change the artist's plans.

Barbara Catucci
3888 posts
Previous Post
How to use borage oil on the skin
Next Post
Cecilia Rodriguez pregnant with Ignazio Moser: confirmation from her father-in-law