Silvia Provvedi, the first photos with her daughter Nicole after the birth 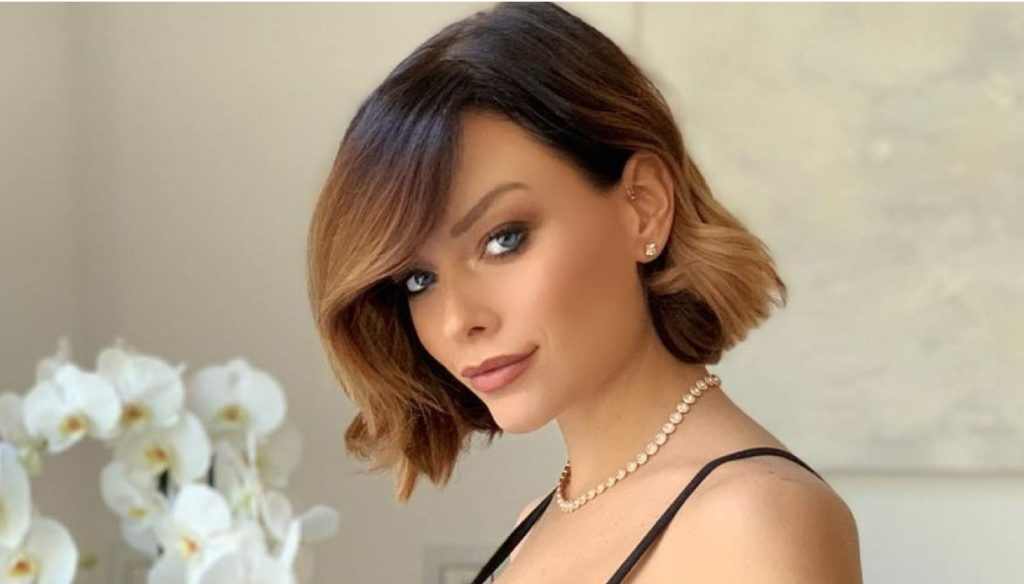 A few days after the birth, the first images of the new mother together with the small Nicole

Silvia Provvedi, one of the twins of the musical duo of Le Donatella, returned to social networks a few days after the birth of her daughter Nicole.

After recounting some difficulties encountered during the child's birth, Silvia wanted to share the first images with the newcomer with her audience.

Next to the new mother, the twin sister Giulia, sister and confidant, who seems to be his anchor in this delicate moment. A few days ago, in fact, the unexpected news of the arrest of Giorgio De Stefano, Silvia's partner and father of the girl.

It is not the first time that Silvia has faced such a controversial sentimental situation: in fact, a few years ago, the young singer had had to face the arrest of Fabrizio Corona, her partner at the time of the events. The complicated event had not affected, however, the strength of Silvia who had decided to remain next to Corona during his entire period of detention and until 2018.

A few months after the end of the tormented love affair with Corona, Provvedi had then found a smile next to "Malefix", nickname of De Stefano, with whom the relationship had taken off immediately. A feeling so strong as to push the couple to speak publicly, and on several occasions, to plan their future together.

To change the cards on the table, after the birth of sweet Nicole, Giorgio's arrest arrived and he cast a shadow over the happy event.

After a few days when the singer had preferred silence, they arrived. sweet, the first photos depicting the young mother together with the small Nicole with a short message of thanks to her followers for the support received in the last few days: “I consider it necessary to have to say two words to the many people who love me and who are expressing me solidarity. I sincerely thank you all. I will no longer talk about this sad story that has involved me and my whole family until the investigation is completed, because I think it is a lack of respect for a judiciary in which I have always believed and in which I still believe. To my partner Giorgio I renew my love and my closeness more and more. ”

The strength and love of a new mom wins over everything. 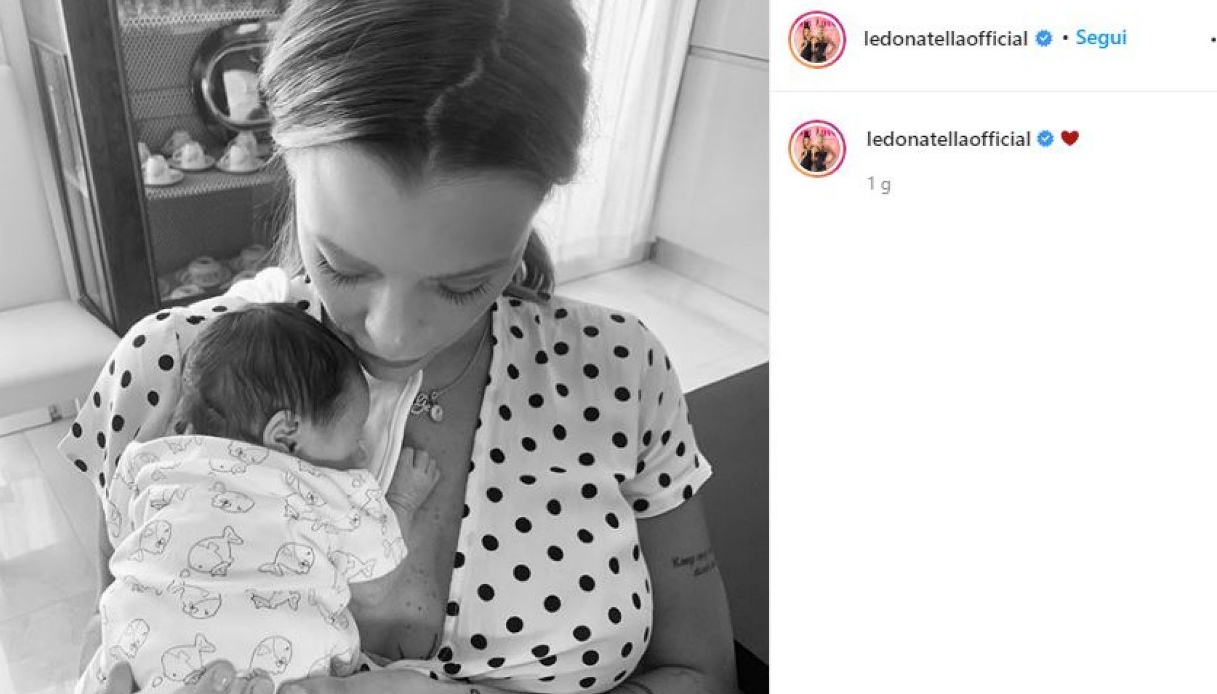 Barbara Catucci
3778 posts
Previous Post
Smoothing and heating brushes for hair in a fold without effort
Next Post
Who is Paola Gassman, Vittorio Gassman's daughter