Silvia Toffanin, Piersilvio’s sensitivity and the no to Sanremo 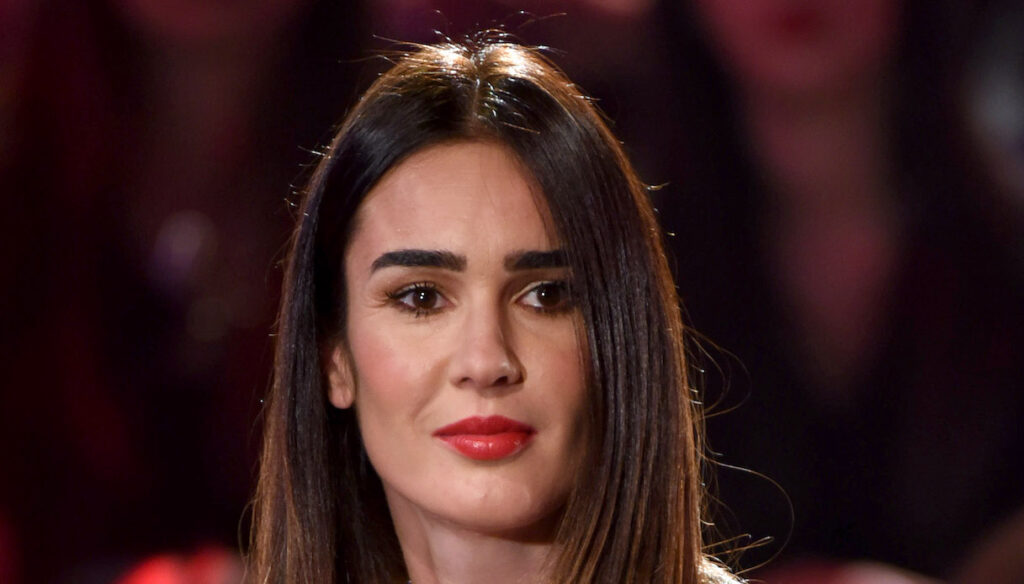 Talking about herself in the round, Silvia Toffanin reveals a sweet anecdote about Piersilvio and talks about her refusal to lead Sanremo 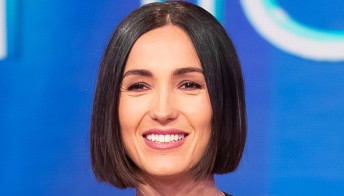 From Balivo to Toffanin: they are the successful women 2020 according to Forbes

Talented host and one of the most beloved face of Italian television, Silvia Toffanin returns to the helm of Verissimo for a new season full of surprises. And she, who despite managing to get all her guests unbuttoned has never liked to talk about herself, this time lets herself go to some confession about her private life.

In a long interview with FqMagazine, Toffanin not only presented the many novelties of this edition of Verissimo, but she told herself in the round, bringing to light some details of her being a very caring mother, wife and daughter. For many years linked to Piersilvio Berlusconi, perhaps thanks to his help she managed to make the leap from word of mouth letter to host of a program of her own, which now season after season is renewed with great success: “Probably, at 99.9 %, if I hadn’t met him I wouldn’t be here doing television ”- he admitted. But it is all thanks to his skill if he is still firmly at the helm of the Saturday afternoon show.

From their love two beautiful children were born, Lorenzo Mattia and Sofia Valentina, both of whom have always protected from the spotlights. “I am definitely a mother hen, very present” – Silvia revealed – “They are wonderful and I cannot be without them”. Perhaps it is precisely for them that she has always kept her weekly appointment with Verissimo close, giving up other very important television opportunities. Like the co-conducting of the Sanremo Festival, to which he said no for the 2020 edition: “I don’t see it as my goal, I don’t have the ambition to be on video at all costs, I like doing things where I can bring added value. Being there to be there is not for me ”.

On screen, we have always seen her as a sensitive woman who is always ready to get excited. And he is not ashamed to let a few tears slip on his face, when the emotion is so great. This year, which was very difficult for Silvia Toffanin, saw the disappearance of her mother Gemma. The sad news came just as he was about to record his usual episode of Verissimo, and at first he had decided to give up on going on the air. Yet that Saturday we saw her, in an episode dedicated to her mother who has always been her most faithful spectator.

“In shock, I canceled everything and went back” – explained Silvia, regarding her reaction to her mother’s death – “Piersilvio, however, invited me to reflect, telling me that maybe my mother would have liked me to go to wave. […] He has a strong sensitivity, he knows how to look beyond and he knows how to make me think. Eventually I found the strength to go on air. I did it for her, but he gave me the strength, it’s a beautiful thing and for this I thank him ”.

Barbara Catucci
11110 posts
Previous Post
Shannen Doherty returns to the set and reveals: “My only desire is to live”
Next Post
What is fast fashion: an easy explanation