Simona Izzo, boat accident in Capri: "I walk with a crutch" 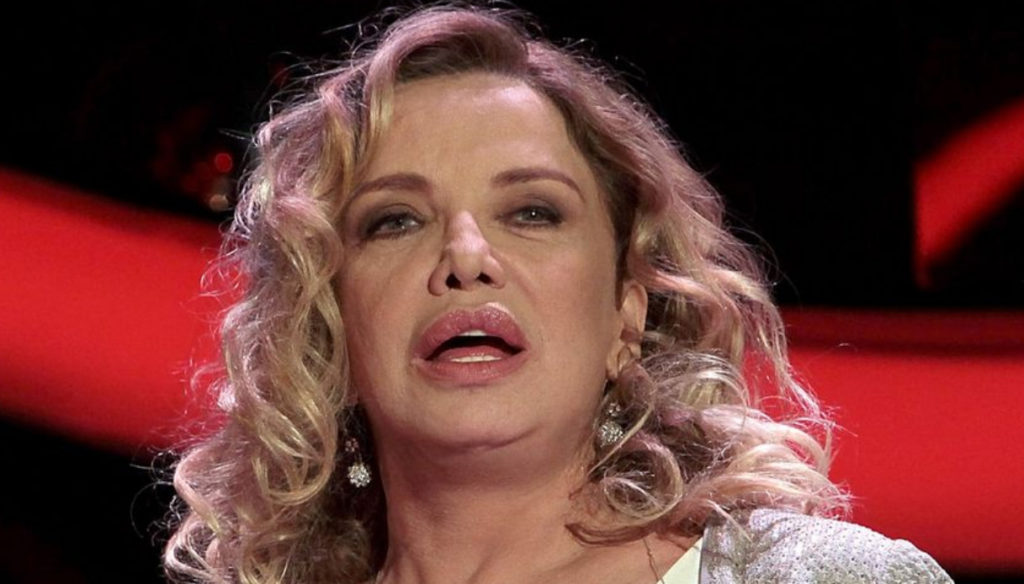 On Instagram, Simona Izzo has revealed that she was the victim of a boat accident on Capri

Boat accident on Capri for Simona Izzo who, as she said, fell into the water and hurt herself. To reconstruct the incident was the director and actress who posted a shot on Instagram writing: "In Capri before the boat accident". Immediately the followers asked Izzo what had happened and she revealed: “Crutch and suspected rib fracture. I was going from the tender to a friend's yacht. The crew didn't even throw me a life jacket. I drank a lot. Back bang. A real escape. "

Simona should have participated in C'è tempo per, the new Rai Uno program conducted by Anna Falchi and Beppe Convertini, but the accident blew up the host. However, Izzo has chosen to intervene by telephone explaining to the public the reasons for her absence. "I'm fine – he clarified -, but I move with a crutch". The director and film producer was on vacation in Capri with Ricky Tognazzi and his extended family. Together with the couple, as the Instagram photos testify, there were also children, grandchildren and some friends. Simona is Francesco's mother, fruit of her love for Antonello Venditti. Ricky, on the other hand, is Sarah's father, born from the union with Flavia Toso, his ex-wife. In 1995 the couple married after meeting on the set of Viti Strozzate. Theirs is an overwhelming love that has lasted for many years, the result of a very strong understanding and a great feeling.

"If he forced me to marry her? Enough – Ricky, guest of Come to Me, had said some time ago -. I am a child of flowers, against marriage, then my father made a dozen, but she insisted […] We went to visit my mother in Nice and on the Aurelia she started telling me that I should have told my mother that we would get married. So much he insisted – he had confessed to Caterina Balivo, between laughter and irony – that I parked and I didn't even say goodbye to my mother, I immediately told her that we would get married ".