Simona Ventura, all the looks yesterday and today: Selfie, the new transmission 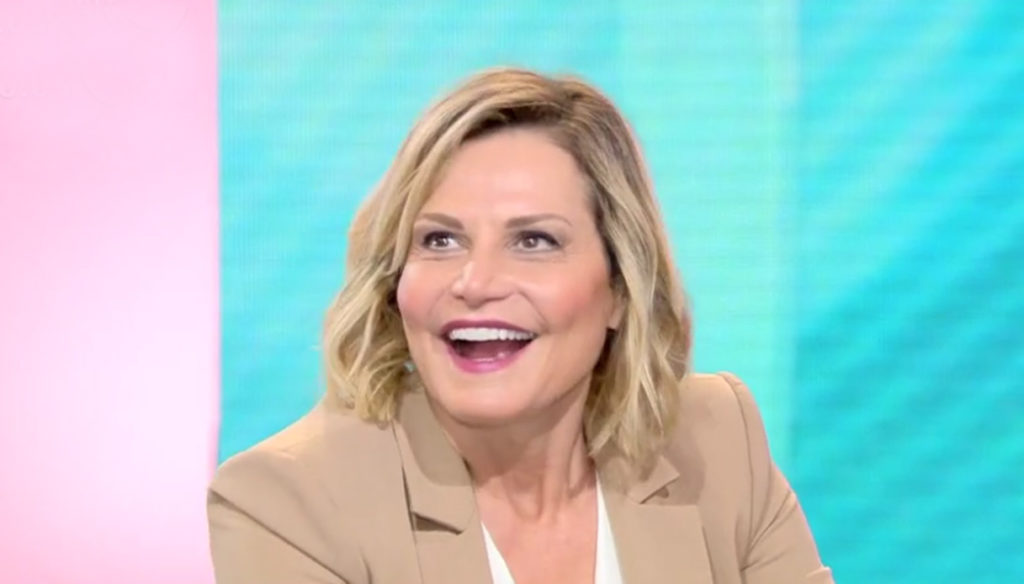 Simona Ventura, all the looks yesterday and today: Selfie, the new transmission

24 November 2016 After thirty years of career Simona Ventura dives into a new adventure and starts again from Canale 5. The presenter makes her debut tonight at the helm of Selfie- Things change, the new factual produced by Pesci Battattenti e Fascino, the company of production by Maria De Filippi who strongly believed in the project. After the years spent on satellite TV, Simona Ventura gets back into the game and returns to a generalist network with the new Canale 5 show. "It is the first time that I work with 'ordinary' people and it is a great satisfaction: do your good for those who deserve it. After thirty years of career I could not have wished for anything better ", tells the conductor on the eve of Selfie's debut – Things change, which she describes as a sort of" collective session ". The goal of the program? To restore self-esteem and safety to people who have lost them, through an introspective or even aesthetic transformation. Share on Facebook +