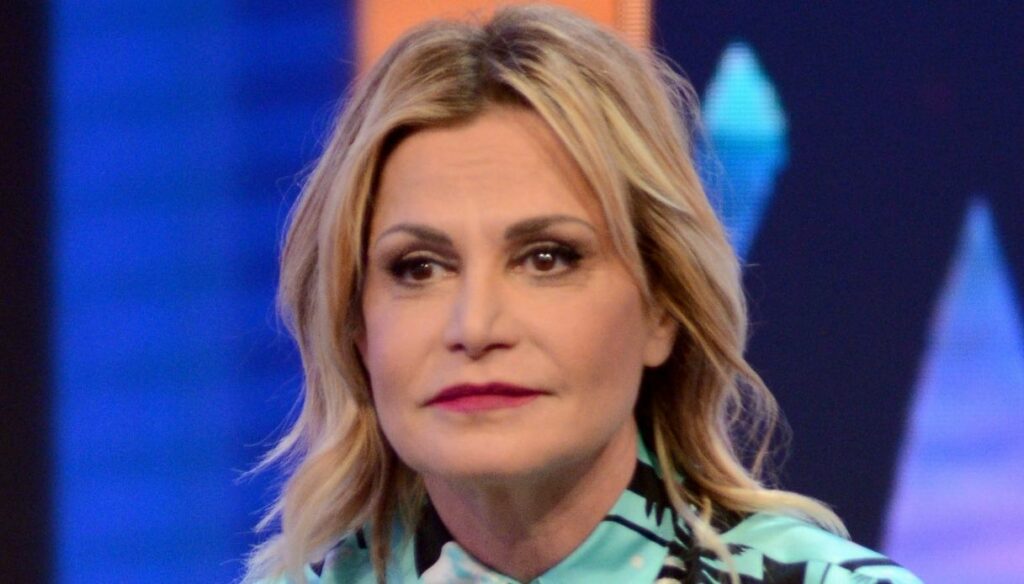 Giovanni Terzi, boyfriend of Simona Ventura, on Instagram reveals that he has been fighting a lung disease for a year

Giovanni Terzi tells on Instagram about his lung disease and the battle he has been carrying out for about a year, flanked by Simona Ventura. The 57-year-old journalist has posted a video on his profile in which he has chosen to reveal for the first time the fight against a pathology that is putting him to the test.

“I wanted to make this video that will certainly bring a lot of criticism, but it is right to take sides – explained Terzi -. For a year now, I've been trying to cure a lung disease that arises from genetics and is killing my lungs. At the moment, they are at forty percent of capacity ”.

Last March Terzi and Ventura had contracted the Coronavirus. The presenter, who tested positive, had been forced to give up the final of the Sanremo Festival with Amadeus and Fiorello, but above all she had fought against bilateral pneumonia. Terzi told of his concern and fear of contracting Covid again. "My chance of survival would be very limited – he confessed – […] I hope not to get sick". Simona Ventura commented on the video, which in a few hours got thousands of views. "I love you", wrote the presenter, showing all the pride in choosing a partner to share her experience. He immediately replied "Sine die", or "Forever".

A love, that between Ventura and Terzi, born in 2019 and arrived after the farewell of the presenter to Gerò Carraro. Journalist and editor of Il Giornale Off, Giovanni gave Super Simo a smile after difficult years in which he had stopped believing in love. Charming and elegant, Terzi stole the host's heart, so much so that the couple decided to get married. Happy are also Ventura's children, Caterina, in foster care since 2006 and later adopted, Niccolò and Giacomo, the result of her marriage to Stefano Bettarini. "Thank you my love – she had written some time ago, posting some photos of the couple – for having united our big family, for your support and your daily commitment to always seek the right solution".

Barbara Catucci
11503 posts
Previous Post
Temptation, Valentina forgets Tommaso with a tempter from the show
Next Post
Meghan Markle and Kate Middleton together in a new TV project