Simona Ventura, her show is likely to close: the future on Rai 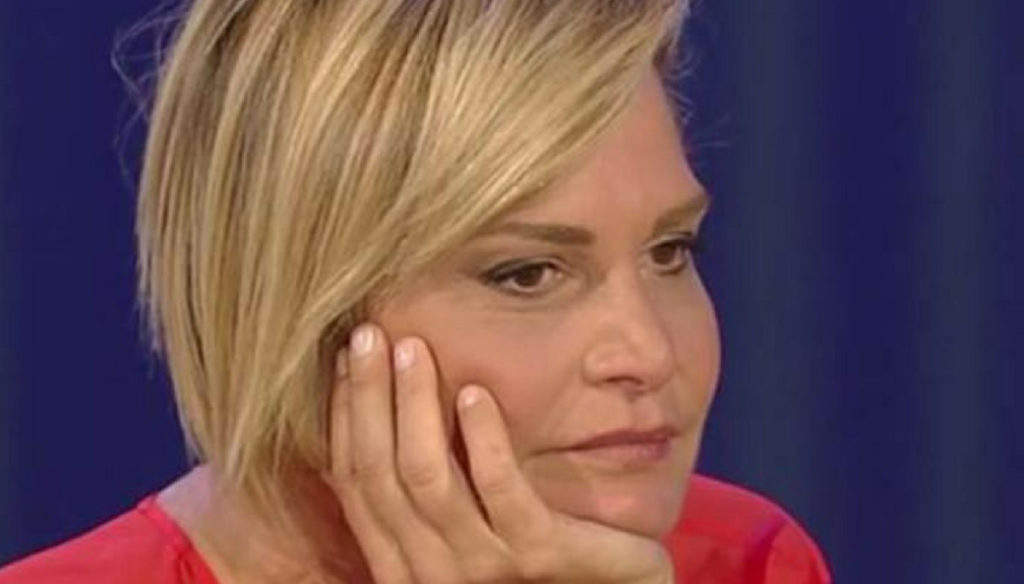 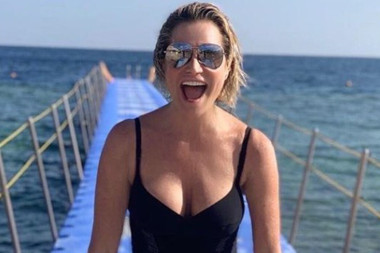 Simona Ventura's Rai show risks closure. According to the latest rumors released by Blogo, the Super Simo program, Ventura Week, will no longer return to TV. As is known, the transmission had been interrupted in March due to the changes to the schedule imposed by the health emergency.

There were many shows to stop, including Milly Carlucci's Dancing with the Stars, which will most likely return in the autumn. If many programs are back on the air – from Vieni Da Me by Caterina Balivo to Detto Fatto by Bianca Guaccero, up to Laisa del Cuoco by Elisa Isoardi – there will be no next week. A stop that certainly will not stop Super Simo, always unstoppable and ready to overcome any difficulty.

After a long pause from television, Ventura had returned to the helm of some broadcasts thanks to Maria De Filippi. Selfie and Temptation Island Vip confirmed, once again, his enormous talent and the affection of the public, erasing the difficulties of the Island of the Famous. Then the transition to Rai, with The Voice of Italy and Ventura Week, programs that, however, have not taken off and have not given great ratings.

What will Simona's fate be in the Viale Mazzini company? For now, the presenter has not revealed anything and is enjoying the love of her partner Giovanni Terzi with whom she is preparing a program. The couple's wedding was only postponed and Ventura could not be happier with the writer and three children: Niccolò, Giacomo and Caterina.

In the meantime, the Rai schedule has undergone yet another change, this time due to a happy event. Eleonora Daniele in fact gave birth to her first daughter, Carlotta, and the program she leads, Storie Italiane, will be replaced in this period by Unomattina and the Test of the Cook, which will start half an hour early. Then there will be Italia Sì by Marco Liorni, which will start early with a preview on Thursday and Friday.