Simona Ventura is back on TV with Pasticci in famiglia: when and where it airs 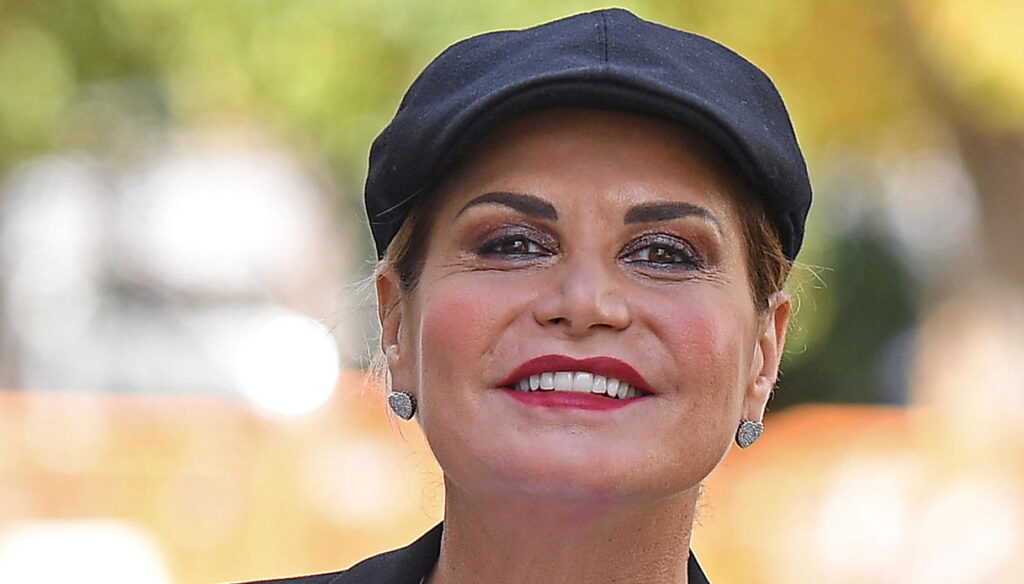 Simona Ventura gets back into the game with a cooking show broadcast on Sunday at noon on Rai Due: everything you need to know

The return of Simona Ventura to Rai has something romantic, a bit like the loves that never end described by Antonello Venditti, those that "make huge laps and then come back".

The presenter, after years of more or less fortunate wanderings, is back home but is ready to get back into the game with new challenges. Let's talk about Pasticci in famiglia, the new Rai 2 format that aims to conquer an important space in the Sunday midday slot.

After launching the Saturday pre-lunch program with Samanta Togni, the second network wants to complete the weekend and SuperSimo will be the face of this relaunch.

Pasticci in famiglia, according to what we learn from TvBlog is a cooking show in which two chefs and two “bunglers” will compete to bring to the table a menu to be served to a jury present in the studio who will taste the dishes and decide the winner.

For Simona Ventura this is a completely new experience, she who already boasts sports, comedy and reality programs in her curriculum. A new piece for his career, always lived with enthusiasm and determination. It may be for this reason that recently on her social networks the presenter has often shown herself in the kitchen while, for example, she tries her hand at home-made pizza with what's in the fridge.

The departure date of the new cooking show has not yet been announced, we only know that it should go on air in late spring, but we are sure that Simona herself will keep us updated on her new work adventures, a bit like it happened when she had been invited as a co-host to the Sanremo Festival (even if she had then had to forfeit due to Covid).

Meanwhile, soon, again on Rai 2, we will see her struggling with Game of Games – Gioco Loco, broadcast from Wednesday 31 March in prime time. During the episodes, several games will also involve some VIPs, as stated by Ventura itself on Repubblica:

“They are games that involve VIPs. While Bonolis is the best at working with ordinary people, I like to make fun of celebrities who play for ordinary people. The result is hilarious “.