Simona Ventura postpones the wedding with Giovanni Terzi. And prepare a couple program 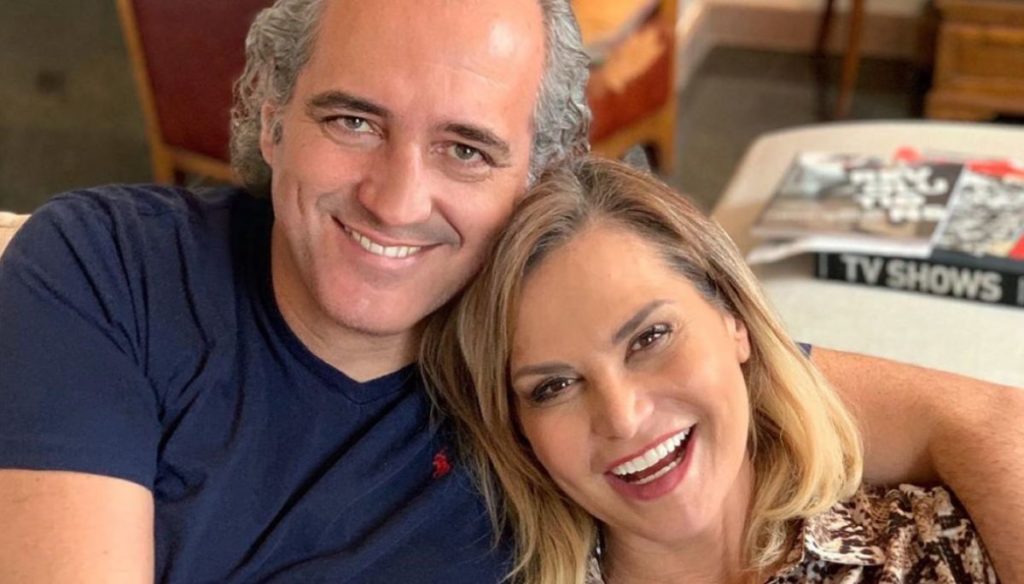 Simona Ventura cancels the wedding with Giovanni Terzi, but does not give up and prepares a new show

Simona Ventura postpones the wedding with Giovanni Terzi and prepares a program paired with the journalist. The marriage between the host and her partner was scheduled for November, but it will not be. The ceremony, as Super Simo has revealed, has been canceled and the two have not yet set a new date, in fact they want to wait for the health emergency to end.

"From December onwards – confirmed Simona in Novella 2000 -, but the wedding will take place, we hope without masks, signed or not". No problem in the couple therefore who is experiencing a mature and solid love. The love story is booming, so much so that Ventura is about to present a new project created with Giovanni Terzi. The show, the details of which we do not yet know, will air on a channel of the Discovery Group and will not be conducted by Simona Ventura, who will instead work behind the scenes.

"He will do interviews and I will be behind the scenes as a producer and author – she said, speaking of the work with Giovanni Terzi -. I hope to be able to present the broadcast to the newspapers as soon as possible. The contract is still signed, just missing the green light to speak, but obviously it will be after phase two ". A great test for Super Simo, who in the future dreams of working behind the scenes of successful programs. "In ten years I see myself more behind the scenes than in front – he admitted -, scouting that I always liked".

The love for Giovanni Terzi, journalist and writer, came suddenly into the life of Simona Ventura, just when the presenter was determined to focus only on her career. Behind him a marriage with Stefano Bettarini, which ended between poison and betrayal, but which gave him two splendid children: Niccolò and Giacomo. Then the long story with Gerò Carraro, which ended abruptly, and the beginning of a love story that changed the life of Super Simo, giving her a smile again. Today Simona has recovered the relationship with Bettarini (currently linked to Nicoletta Larini) and is ready to marry her Giovanni. A highly anticipated ceremony that is only postponed, but which the host hopes to organize very soon.