Simona Ventura returns with Game of Games – Game loco: where and when it airs 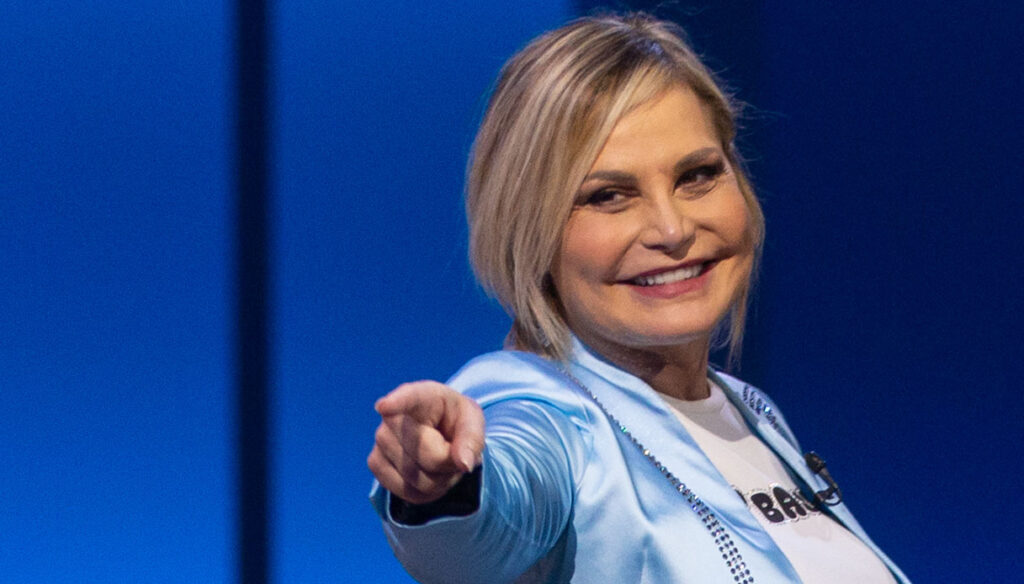 Simona Ventura is back on TV with a new program: everything you need to know about "Game of Games – Gioco Loco"

Simona Ventura returns home to “her” Rai Due which for many years has given her joys and successes, and she does so with a new prime time program, Game of Games – Gioco Loco.

As you can guess from the title, it is a game show, but it is also much more, it is pure entertainment, what the presenter knows how to manage perfectly and which will see her engaged as the hostess of a sort of great funfair.

The new show of the second network will debut on Wednesday 31 March: “I believe in it and I want to have fun”, announces Simona on Instagram. And in fact, the premises are all there. Game of Games is a format born in 2017 from the mind of one who knows about TV, Ellen Degeners, the American presenter who conceived and presented the first edition on Nbc, bringing it to success to the point of exporting it to Brazil, Australia and Thailand. , to then arrive in Europe where the show has already been broadcast in Germany, Spain and Portugal.

The Italian version, however, is the only one in which the competitors will be joined by VIPs, six per episode, who will be called upon to compete with fun and exciting games that are somewhat reminiscent of the good times of Games without Borders.

“It is a program that excites me for several reasons: because Ellen invented it, which has always been my myth, because it is fun and because I return to be the host in a program where conducting matters a lot. I like this program so much that I hope it will become my project in the years to come, ”said the presenter bluntly. “We had seen that in other countries it was done with ordinary people. But – he added laughing – I find myself more at ease in mistreating VIPs ”.

The celebrities, in fact, will be at the service of the 12 ordinary people who will use them to move forward in the game and try to win the various challenges.

Who are the VIP guests

On the return to Rai Due, the network that has consecrated her to great successes, Simona Ventura admitted: "In recent years I have made some fancy flights but the great loves do not end. So here I am. I do not deny anything I have done but it is clear that at Rai Due I feel at home. And I like that the director (Lodovico Di Meo, ed) has entrusted me with a new and important project in which management counts. I like to risk, on the safe side I go out like a candle The fact that difficult things are given to me stimulates me ”, he said, then expressing his gratitude to one of the architects of his relaunch, Maria De Filippi“ who helped me a lot ”.

A little island in the heart

Among the guests who will take part in Game of Games, many faces who are currently busy on Channel 5 with the Island of the Famous. We recorded in December, I guess they were chosen for the Island later ", said Simona Ventura talking about the reality show of Canale 5. A bit of a sign of destiny, a bond that is hard to break, even if, to whom he asks her if she would go back to the island, she assures: “As in the love life I never went back on the finished relationships, so also for the professional life I would not go back“.