After the success of The Voice of Italy, Simona Ventura talks about her future on Rai and the programs that await her in the next television season.

Back on TV thanks to Temptation Island Vip and Maria De Filippi, Super Simo made a courageous choice: to leave Mediaset to land on generalist TV and relaunch a talent that seemed now dead. Now that the mission has been accomplished, the presenter is ready to start again with a new show that will, most likely, always be on Rai.

However, it will not be the Beijing Express, as had been speculated in the past few weeks. “Even if my name continues to circulate for Beijing Express – he told Nuovo TV -, I don't think I will be the one to lead it. Everyone asks me, instead, to go back to doing Those who play football. We'll see…".

In the meantime, Ventura is proud of the work done at The Voice of Italy. “We brought music that is not smart and winking, this has rewarded us – he said -. The Voice was last aired in the talent season and it wasn't exactly easy to get there after all and do something new in a generalist network. The Voice brought families together lightly. We managed to create something unique. "

Courageous and determined, Super Simo has been able to reinvent itself many times despite the difficulties. "I'm not one who loves ready-made meals – he admitted -. I envy my colleagues who always go on velvet, who are always serene because they travel on a straight line. Blessed are they. Nobody ever gave me anything and I'm very proud of that. […] For me it was simply important to go back to doing something beautiful that Rai could be proud of. We raised the bar, we gave a treasure trove of extraordinary musical talents ".

"I made the right choice – he added, speaking of his controversial return to Rai after a long absence -. I found passion and respect in the job. But also cohesion, a sense of belonging. Rai is a family, the Italian family, my family. Giovanni, like Rai, was fundamental for my new serenity. […] It is a beautiful love. I never expected it and that makes me feel good. " 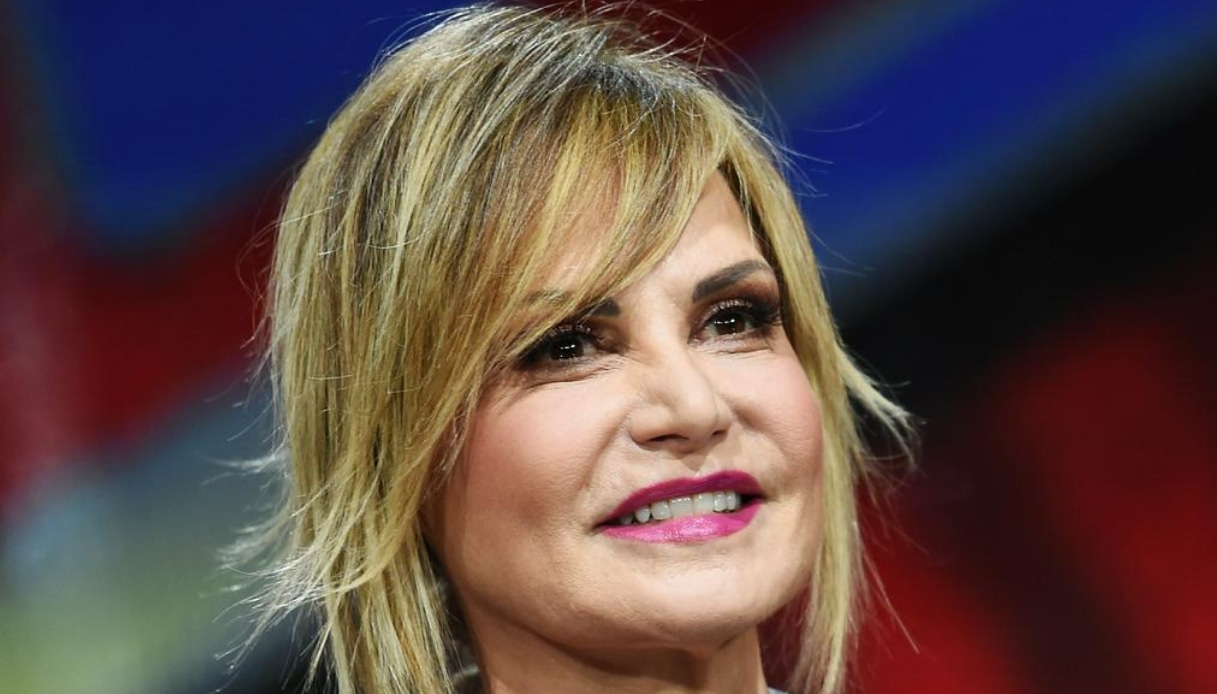