Simona Ventura, the strength to respond to slanders with a smile 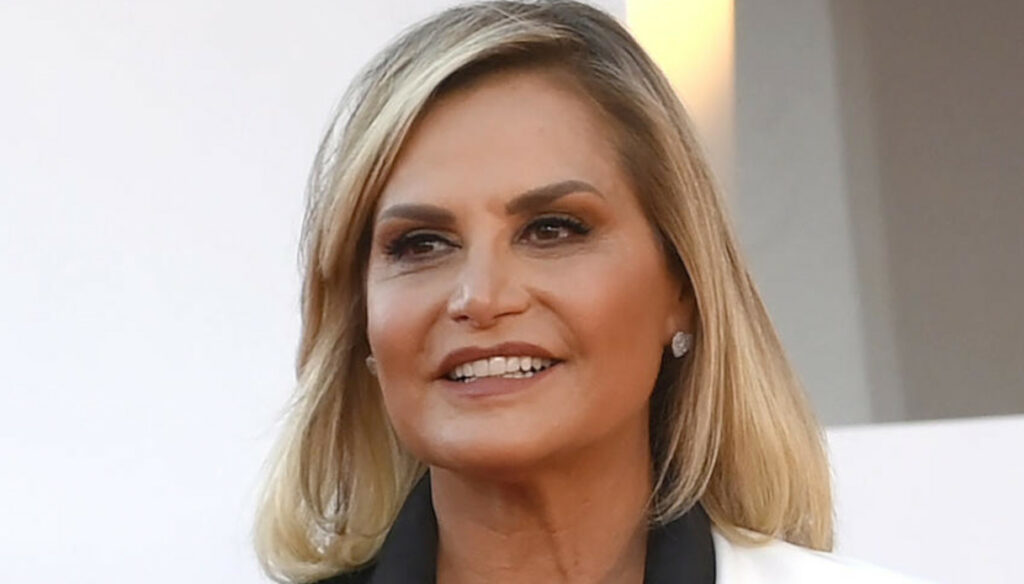 A pain of the past, the one brought out by Simona Ventura, which could represent a lesson for everyone. The Turin presenter, who has always shown a temper of steel, has often entrenched herself between strength and fragility. And, now that he has reached the right professional maturity to expose himself, he wanted to tell an episode that concerns his television career.

Heard by Corriere della Sera, the presenter returned to the period in which she was the victim of defamation and wrongly accused of abusing substances: “For years I have done the examination of the hair. This slander was so prevalent in the newspapers that I said to myself: now with the first one who tries again, I’ll make up for it ”.

A prejudice that is difficult to eradicate, especially if rooted over the years, which has not prevented her from establishing herself as a presenter working with the greatest in television, cinema and music. The smile was his winning weapon and it is the one with which he was able to teach a lesson to all detractors, to all prophets of doom.

The return to television with Paola Perego and Citofonare Rai2 is a response and a message to be given to all those who feel overwhelmed by time and by the situation. Simona Ventura never gave up, not even when the phone stopped ringing and the work decreased, sometimes due to her precise choice.

Being close to the family was a priority and, in particular, when she fell in love with someone like Giovanni Terzi: “I dreamed of a man who wasn’t jealous of my success and didn’t compete with me. If I can do many things it is also thanks to the serenity it gives me. Ours, more than an extended family, is a common one. We have 5 children, mine plus his, Ludovico and Giulio. And for us the saying “all for all” applies.

The couple became even closer in the disease, the one that Terzi had to face day by day. In fact, his partner suffers from an autoimmune disease that has compromised his lungs but against which he is fighting so that his conditions improve and the battle can finally be said to be won.