Simone Annicchiarico, who Walter Chiari's son is and what he does 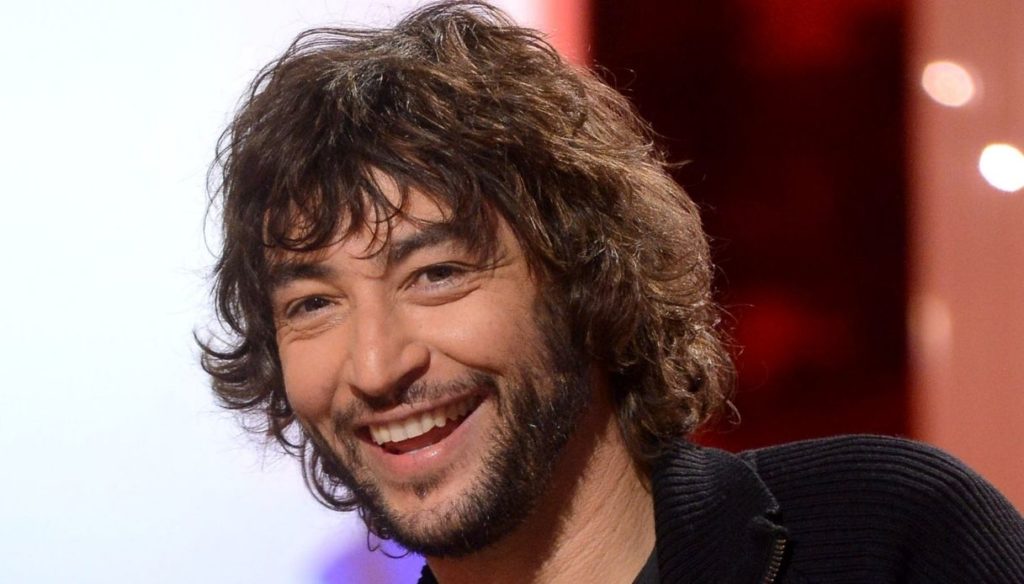 Born in 1970, he presented numerous television broadcasts and is the son of the great actor and host Walter Chiari

Simone Annicchiarico, born in 1970, is a television presenter also known under the pseudonym of Simone Chiari. Born in Rome on 8 August 50 years ago, he is a child of art, in fact his parents were the actors Walter Chiari and Alida Chelli, but not only because his grandfather was also an artist, the famous composer and musician Carlo Rustichelli.

His resume shows all his versatility: he performed as a musician, he worked on the small screen for television programs, he had small parts as an actor.

The debut on the small screen dates back to the 1995 – 1996 season during which he worked together with Heater Parisi in the children's show Arriba !!! Arriba !!! which was aired on Rai 2. While his arrival on the La7 channel dates back to 2007, where he led The suitcase of dreams until April 2013 in which he talked about cinema with insights, interviews and background.

Among other television experiences we cannot forget that of Italia's Got Talent, of which he led the pilot episode (in which Maria De Filippi, Gerry Scotti and Rudy Zerbi had already taken part) and from spring 2010 the first season of the program together with Geppi Cucciari. He led up to the fifth edition of the show, or until November 2013, from the third season, however, in the company of Belen Rodriguez. Also in 2013 he worked together with Alessia Marcuzzi for the 2013 Summer Festival. Among other works on the small screen we can remember from 2014 the reality of Sky Uno Calzedonia Ocean Girls, for Christmas of the same year on Italia 1 A Very Special Mario Christmas , for the Mario Biondi concert and in 2015 Front from the stage. He also starred in a small part in Our Messiah, a 2008 film. He also made a cameo in the television miniseries Walter Chiari – Until the Last Laugh.

During 2019 he was a guest of Caterina Balivo at Come to me where he talked about television from the beginning to the break of recent years and also about parents.

Very little is known about his private life, after all it seems that he does not even have accounts on Instagram, over the years he has been attributed numerous flirtations always denied. It is not known if he has a connection at the moment.

Barbara Catucci
11951 posts
Previous Post
Amici 2021, the best and the worst from 11 to 16 January
Next Post
Adriana Volpe, Every morning, the denunciation to Magalli and the thirst for justice