Sinead O’Connor between emptiness and guilt: “I’m lost without my son” 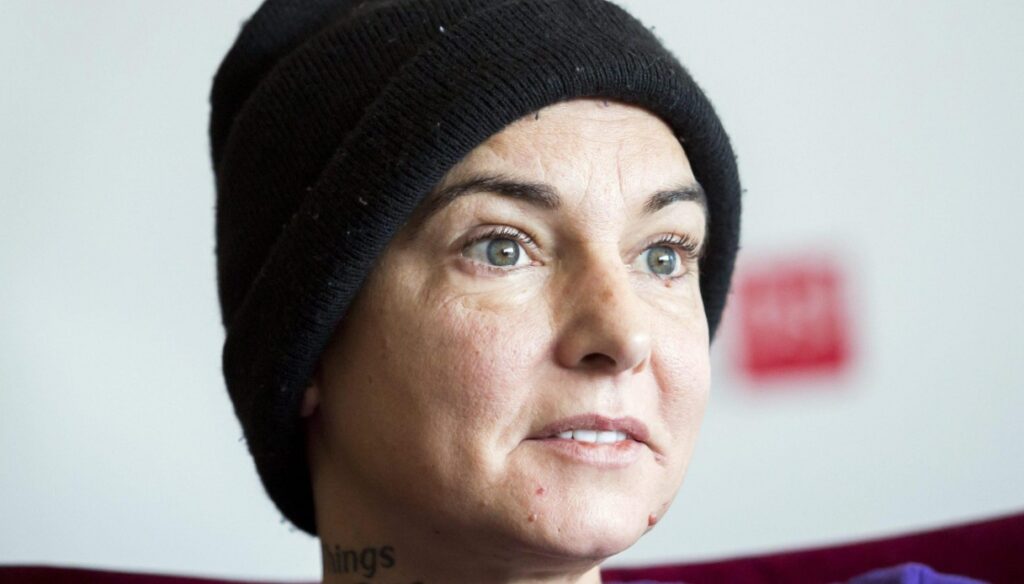 Singer Sinead O’Connor was hospitalized: after the loss of her son Shane she never recovered

Can the loss of a child really be overcome? Sinead O’Connor, the famous Irish singer, has experienced this terrible tragedy firsthand, something no mother should ever experience. Mother but also woman, with her own frailties and those thousand questions that inevitably resonate in the head and heart: could I have done something to avoid it? And then the definitive collapse, the sense of guilt and that void that can never be filled.

“My beautiful son, Nevi’im Nesta Ali Shane O’Connor, true light of my life, has decided to end his earthly struggle and is now with God. May he rest in peace and no one follow his example. My baby. I love you so much. Rest in peace, please ”. The words with which Sinead O’Connor announced the death of his son Shane on Twitter still echo in our hearts.

A pain that cannot be fully explained, but that the Irish singer managed to convey to fans without filters. A few days have passed and Sinead O’Connor’s sense of emptiness and loss have turned into something deeper. To the point of deciding that she too wants to leave this world.

The artist addressed a message to the followers in which she admitted that she was forced to hospitalize, given her condition. And she added, with extreme sadness, that she felt abandoned by everyone, even by the other two children who drifted away from her, even in a difficult moment like this.

I don’t deserve to live and everyone who knows me will be better off without me. I’m sorry for all the damage I’ve caused (…) I’m sorry. I shouldn’t have said that. I’m with the cops now on their way to the hospital. I’m sorry I upset everyone. I am lost without my son and I hate myself. The hospital will help me a little. But I’ll find Shane. I’m just delaying.

Sinead O’Connor has accepted treatment, at least for the time being. But the conclusion of his message suggests that he will not give up on the distance of his Shane.

The worrying words of the singer

Sinead O’Connor’s hospitalization is just the last chapter of a week that saw the singer slide into an abyss. The days went by, one after the other, with great difficulty and with the knowledge that perhaps she could have done something more for her boy with the sky-colored eyes.

“I decided to follow my son – he wrote on Twitter -. There is no point in living without him. Everything I touch, I ruin it. I was left alone for him. And now he’s gone. I destroyed my family. My children don’t want to know me. I’m a shit person. And you all think I’m pretty just because I can sing. I’m not “. This and other tweets have contributed to fuel the concern of fans towards the singer, who has not hidden even for a moment the desire to reach her Shane.

“Monsters like me get terribly lonely,” he added in a later tweet. And perhaps it is precisely here that the tormented soul of Sinead O’Connor, who has always been in constant struggle with his ghosts, mental illness and addictions, is contained. A mother’s instinct is to protect her children and losing them is a failure, a devastating failure. And it is at that point that the sense of guilt becomes so heavy that we cannot see any other way out.