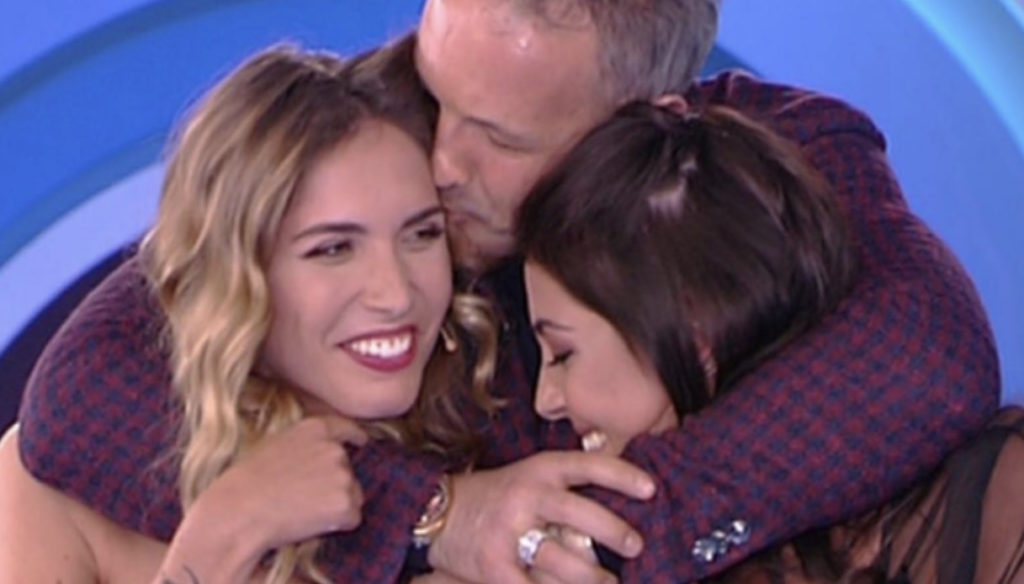 After the tough battle against leukemia, Sinisa Mihajlovic tested positive for Coronavirus: the words of his daughter Virginia on Instagram

Virginia, daughter of Sinisa Mihajlovic, intervenes on Instagram after the former footballer tested positive for Coronavirus. The coach spent the holidays with the whole family in Sardinia, returning from the island but the nasty surprise that made all the fans apprehensive. In fact, Sinisa has returned from a rather difficult year, marked by the fight against leukemia. In fact, on 13 July 2019, the athlete announced that he was suffering from leukemia, starting a cycle of treatments and then undergoing a bone marrow transplant.

Today Sinisa is doing well and in all these months the Bologna manager has been able to count not only on the affection of the fans, but above all on the support of his family. Since 1995 he has been linked to Arianna Rapaccioni, former showgirl, strong and courageous woman, with whom he had five children, Viktorija, Virginia, Miroslav, Dushan and Nicholas. His daughter Virginia, a former competitor of the Isola dei Famosi, very close to her famous father, wanted to respond on Instagram to those who asked him how he was. "Don't worry, dad is fine and completely asymptomatic – he revealed -. Obviously we too, coming from Sardinia and Porto Cervo, were subjected to the swab ”.

Some time ago Virginia had been a guest of Verissimo together with her sister Viktorija to tell about the relationship with her father Sinisa and his immense strength in the battle against leukemia. “It was news that changed our lives – they revealed to Silvia Toffanin -. We are five brothers, we are a very close family and we are close to our dad who is a warrior and never gets down. He is continuing his treatment and paradoxically it is he who gives us strength. He has overcome many battles in his life, he has broad shoulders, just like us ”.

“We were in Sardinia – added Virginia -, I heard my mother talking on the phone with him in the room. I went over there, I asked her what was happening and she told me in tears. You always think these things can't happen to your family, especially a person who does a lot of sports like our father. But in these days when he has been home, in some moments, I almost forgot that he was sick because he never shows his suffering. He is always the same, he behaves as always ”.