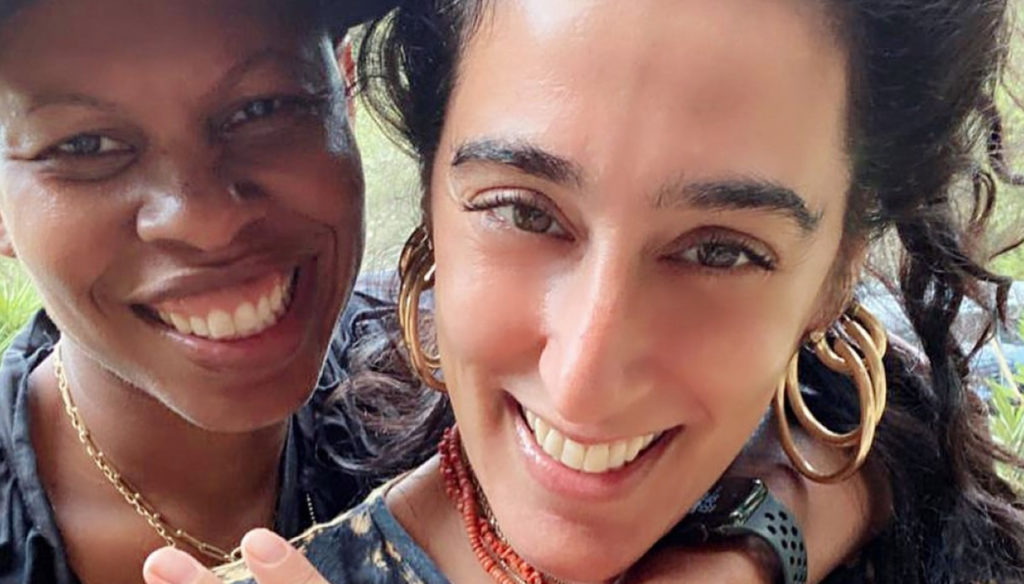 On Instagram, Skin does not hold back happiness and announces the wedding with Ladyfag, his partner for four years

Skin will marry Ladyfag. This was announced on Instagram by the 53-year-old singer who posted a shot in which she smiles with her partner, showing her engagement ring. “Twelve years of preparation and finally I have what I've always wanted – he wrote -. Yes, we are engaged! I can't wait for the big day, I love you ”. The photo was commented by many fans, but especially by Skin's future wife. Rayne Baron, known as Ladyfag and New York night star, did not hold back her enthusiasm: "You are unique to me, I love you too," she commented.

Shortly thereafter, the Canadian performer added on her profile: “You will be mine forever. Of course I said yes … to be honest we have been secretly engaged since Valentine's Day and have been in a cocoon of love ever since. I can't believe you'll be my wife ”. The couple has been linked for four years and the nuptials come after Skin's unfortunate marriage to Christiana Wyly, producer and daughter of Sam Wyly, an American billionaire. The marriage lasted only two years and the singer had recounted that experience several times in her songs. "I burned my wedding dress to wear it in the Death to the Lovers video – he revealed to Vanity Fair, talking about the finished love -. In the end, the song talks about me, I also put my faith back in order to shoot the video ”.

Frontwoman of Skunk Anansie, model, songwriter and soloist, Skin has always been a free woman. Proud of her Caribbean origins, rebellious and feminist, she conquered the Italian public in the role of judge of the X Factor. Real name Deborah Anne Dyer, she was born in Brixton in 1967 and grew up with a difficult mother. “My mother was violent, but this happened because violence is something that you learn as a child in Jamaica – she said some time ago -. This attitude has strongly influenced me: I was a child who never knew what cuddling was ".

Now at 53 the time has come for her to turn the page. Skin is ready to face a new chapter in her life and next to her there will be Ladyfag. 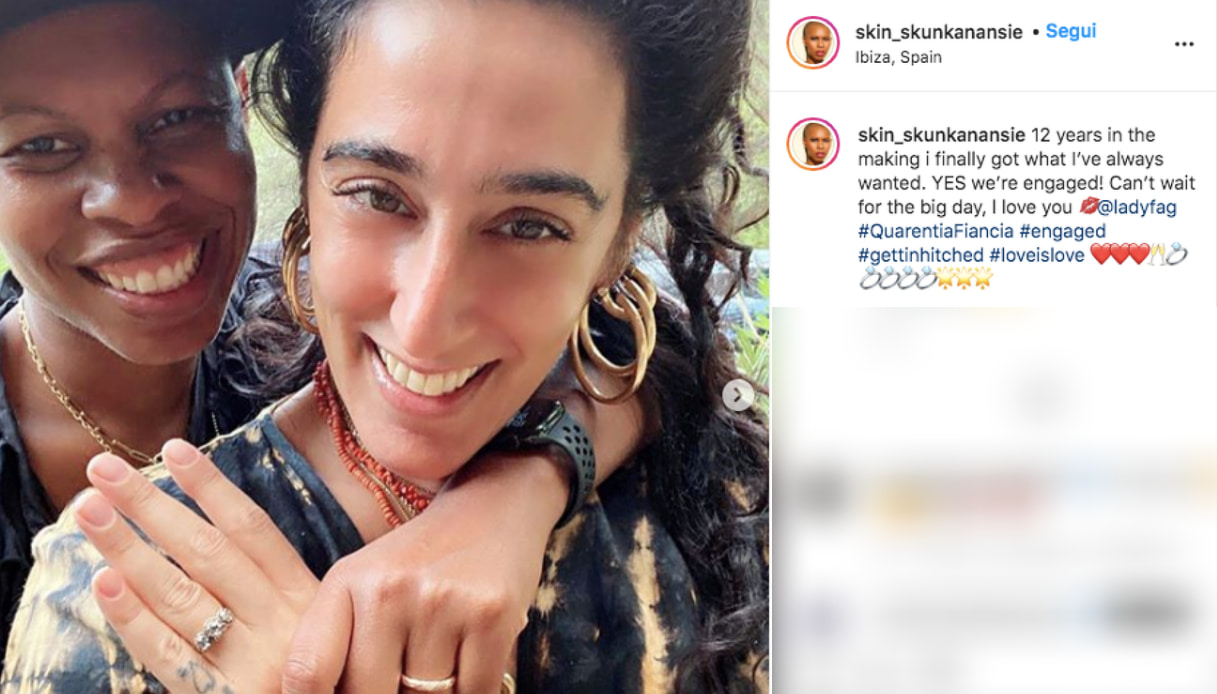 Barbara Catucci
5409 posts
Previous Post
Gallbladder stones: why they form and what needs to be done
Next Post
Beans, fill up on iron and regulate the intestine