Sleep well, what are the drugs that interfere with sleep 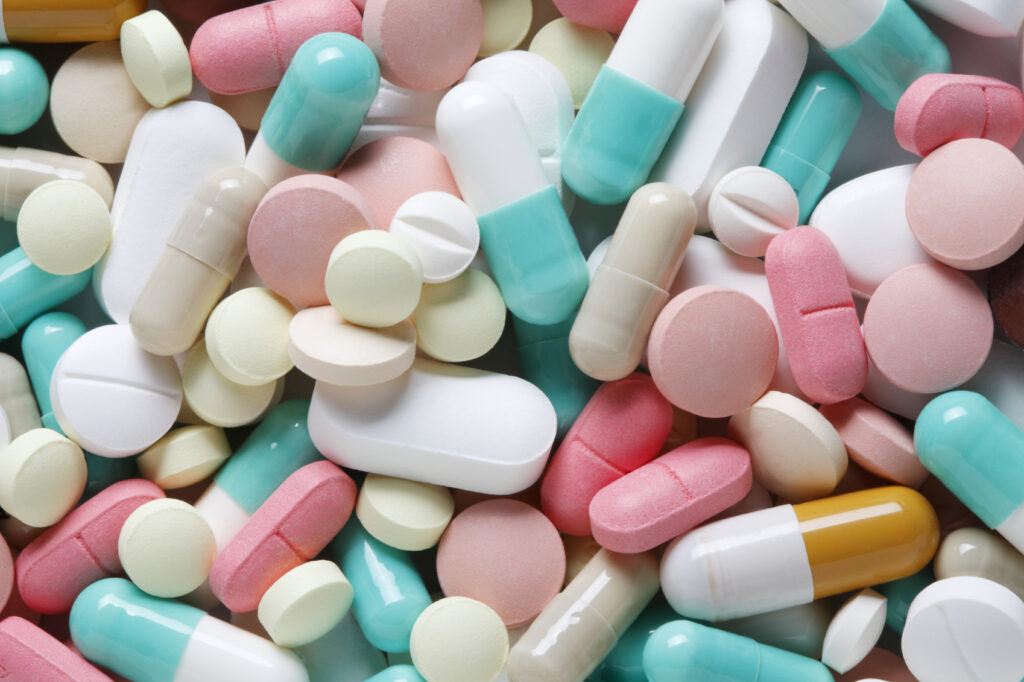 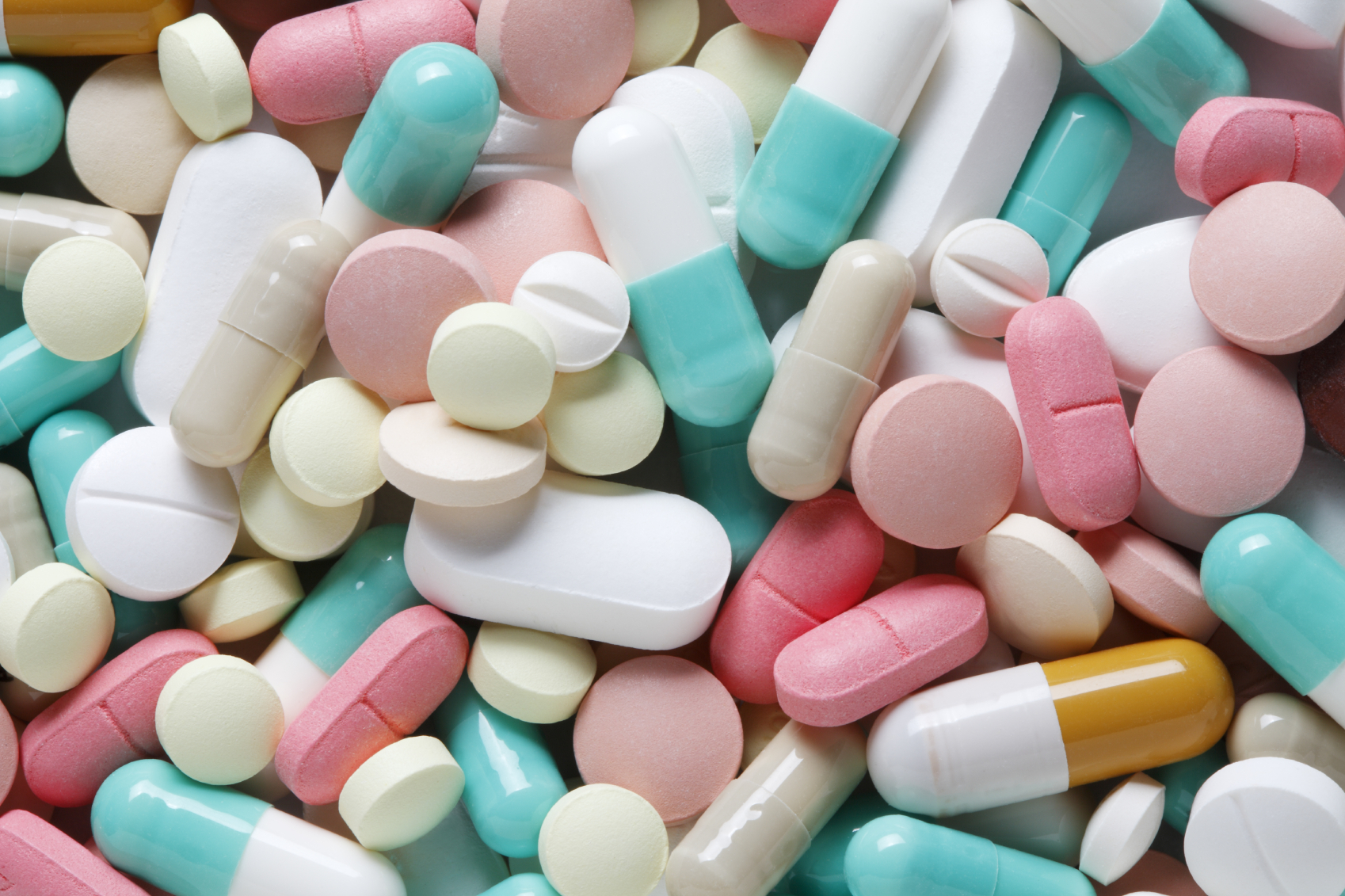 Medicines can also interfere with sleep. “They must therefore be re-dosed and relocated as a timetable based also on the patient’s lifestyle”, explains the neurologist Luigi Ferini Strambi, director of the Sleep Center of the San Raffaele Hospital in Milan. “For example, blood pressure medications are often given in the evening, which is not always good for sleep, as blood pressure usually drops at night, which also affects rest.”

“Some drugs antidepressants as the fluoxetine or the venlafaxine they are awakening, and therefore they can create problems of insomnia precisely because they activate people, “cheer up” », explains Ferini Strambi.

“The benzodiazepines and other anxiolytics instead, especially those with a short half-life that are perhaps safer in terms of side effects can have a paradoxical effect: when their action ends during the night, the person can wake up ».

“They interfere with the release of melatonin, the sleep regulating hormone,” explains Professor Luigi Ferini Strambi. Possible side effect also with alpha blockers, which instead are often used in case of benign prostatic hypertrophy.

“They are the cholinesterase inhibitors, used to counteract and slow down the initial forms of dementia: they keep the acetylcholine highwhich is a neuromediator of wakefulness, so they should not be given in the evening but in the morning, otherwise you won’t sleep », warns the neurologist.

G.there ace inhibitors used to combat hypertension, le statins to lower bad cholesterol (HDL), they can cause muscular problems and even pronounced nocturnal cramps, however sufficient to awaken even from deep sleep.

Surprise: «Some Fans they have a direct positive effect on sleep, increasing the deep type, the most important: we have seen it in those who have pain of various kinds and take the anti-inflammatory before sleeping. Certainly they should not be taken as “sleeping pills” »warns Ferini.

“THE cortisone they keep cortisol levels high, so they are exciting ”, explains Ferini Strambi. “Even substitutes for thyroxine, in case of thyroid disease, can interfere with rest.”