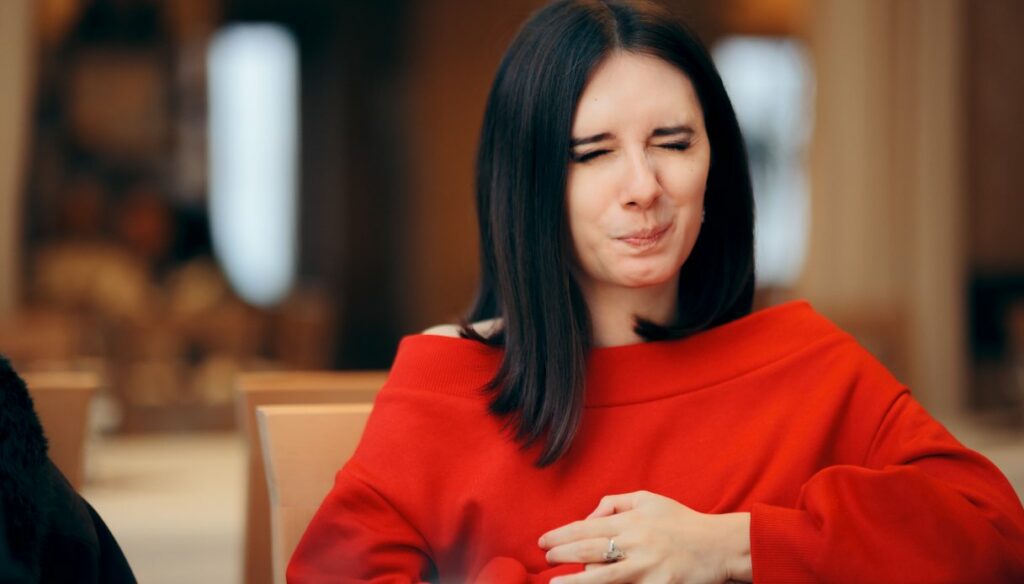 Digestion can be favored by natural remedies capable of supporting the functionality of the gastrointestinal system. Here are which ones

The alteration of the digestive processes that leads to slow and difficult digestion has numerous causes depending on various factors. You can digest poorly when taking certain drugs, in case of food intolerances, diseases or inflammations of the stomach, intestines and other organs involved in digestion, or due to imbalances in the intestinal flora. Slow digestion, also known as dyspepsia, can also result from changes in gastric and biliary secretion or gastrointestinal motility. Sometimes, digestive difficulties can also be of psychosomatic origin, therefore linked to emotional or psychological states such as anxiety, agitation and nervousness. Slow digestion does not normally have serious consequences, but the symptoms of dyspepsia can be very annoying. Symptoms of impaired digestive processes include:

If these symptoms appear sporadically, it is possible to intervene with natural remedies. Conversely, when difficult digestion occurs frequently or has lasted for over three months, consult your doctor. In fact, if it persists over time, dyspepsia can in fact be a sign of a pathology – not necessarily serious – and in this case it requires a specific therapeutic approach, depending on the cause.

When digestive difficulties occur occasionally or if a pathological cause of slow and difficult digestion has been excluded, it is possible to resort to natural remedies capable of relieving the symptoms.

After a heavy or heavy meal that causes heaviness, you can have relief thanks to plants rich in bitter principles. Vegetable drugs with a bitter taste are in fact able to increase secretions in the stomach, thus favoring the digestion of food. Among the bitter drugs we find gentian, absinthe and bitter orange. This category also includes pungent bitters such as ginger and chilli, and astringent bitters including Iceland lichen. Amari are generally taken during or after a meal, in the form of a hot infusion. A beneficial action in the digestive processes is also given by many aromatic plants that we grow in the garden or on the balcony such as basil, mint, oregano, rosemary, thyme, marjoram and savory. Making an infusion with these herbs and sipping the drink throughout the day is an excellent remedy for slow and difficult digestion.

Remedies for acidity and reflux

Those suffering from stomach acid and gastroesophageal reflux should avoid mint and bitter drugs which, as we have just seen, stimulate gastric secretion and therefore worsen acidity. Instead, it is better to opt for drugs containing mucilage such as mallow, marshmallow and aloe gel, which are able to perform an emollient and protective action on the mucous membrane of the esophagus. The rise of the gastric contents, due to its acidity, irritates the mucous membrane of the digestive tract and can damage it over time. Remedies containing mucilage are administered in the form of an infusion after main meals or when symptoms occur.

One of the most widely used natural remedies for gastric excess acidity is probably licorice, which is also effective against Helicobacter pylori infections, but to be avoided if you suffer from high blood pressure and water retention. The preparations based on alginates extracted from algae are also very interesting: these substances, in contact with gastric secretions create a sort of "plug" that prevents the contents in the stomach from rising and thus preventing any damage to the mucous membrane that lines the esophagus. . Finally, sodium bicarbonate can also be useful, to be taken after meals by dissolving a teaspoon in a glass of water to buffer excess acidity in the stomach.

When difficult and slow digestion causes gas to accumulate in the intestine, help comes from natural remedies with carminative action, to be taken as an infusion before, during or after meals or as needed. Among these we find many drugs containing essential oils that act on the intestinal bacterial flora and help eliminate excess gas. As a result, abdominal bloating, tension and the phenomena of meteorism and flatulence will be reduced. Natural carminative remedies are, for example, fennel fruits (or fennel seeds), green aniseed, star anise, cumin and coriander.

Remedies that help the liver

To digest better, you can also resort to herbal drugs capable of supporting the functionality of the liver and stimulating the production and secretion of bile, thus favoring the digestive processes. This category includes artichoke, dandelion, milk thistle and turmeric, which can be taken before main meals in the form of mother tincture.