Smartphone, how to find out if we become "addicted" 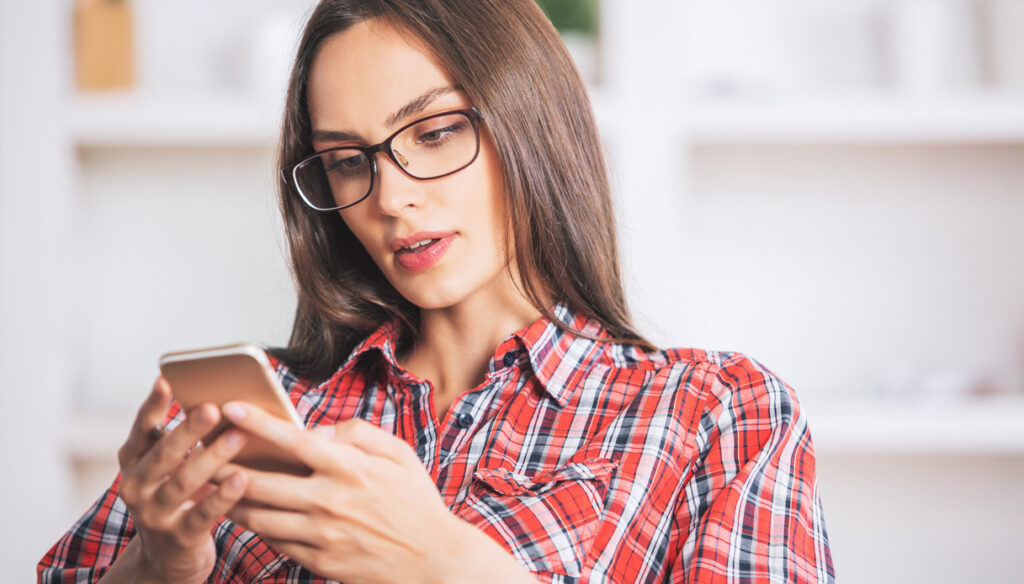 It is almost a compulsive movement. Regularly, as soon as we manage to abstract ourselves from what we do, we raise our hand to the smartphone to see if there are new messages, if someone has put a like on one of our posts, if there are reports of social activity to which we must be ready to respond, if we want to hear a song or a podcast.

The smartphone, as well as the tablet, have now become inseparable travel companions for many of us. But care must be taken not to become "addicted". The risk exists, especially for young people. To say this is a research conducted at King's College in London on a population of students, which appeared in Frontiers in Psychiatry, which demonstrates how we need to use these tools of connection with greater judgment, for our psychological well-being.

The danger of “depending” on the device

The survey carried out by the English team examined a thousand students through a targeted survey, precisely to assess how much the smartphone is able to catalyze the attention of those who use it to the point of making it truly one with the need to "give life" to the screen.

The scholars evaluated through a specific questionnaire both the psychological conditions of the study participants and the risk of becoming "addicted" to the instrument (for example if they forgot other things to do because they could not close the screen or the appearance of anxiety if he had detached himself from this technological "offshoot" for prolonged times) and the impact that the habits of use of the most technological cell phones could have on the rhythms of sleep.

About four out of ten respondents, according to the results of the study, showed signs of real dependence on the smartphone, feeling uncomfortable when the device remained out of their reach even for a limited time and reporting that they could not carry out certain activities. due to the presence of the smartphone.

The "weight" of the spasmodic smartphone focus on sleep is also curious. According to the survey, although more than one in two young people in general reported a potential impact of the presence of the smartphone on sleep rhythms, the percentage rises to almost 70 percent in those who instead have the characteristics to be somehow " dependent "on the instrument.

Waiting for the "connection"

It is not the first time that studies have been carried out to see how smartphones enter heavily into our daily rhythms and in some way have a relevance, if used improperly and with an almost "morbid" relationship, on our psyche and our health.

Some time ago on this front a study by the University of Worchester had shown how the lack of social "connections" could increase the state of agitation and nervousness of those who want to feel their best thanks to the "signals" arriving on the screen. Agitation and nervousness would in fact be the characteristic features of those who wait for the classic "ping" which can indicate an e-mail message, a share on Facebook or an activity on Twitter.

The survey showed that the risk is higher in particular for adolescents, but it does not spare adults. We are careful not to overdo it, it is the advice of the experts. And, in the evening, we give a sharp "stop" so as not to spend hours chatting or otherwise keeping us on the "network", ruining sleep.