Snack, why it is important in the diet and what to eat: expert advice 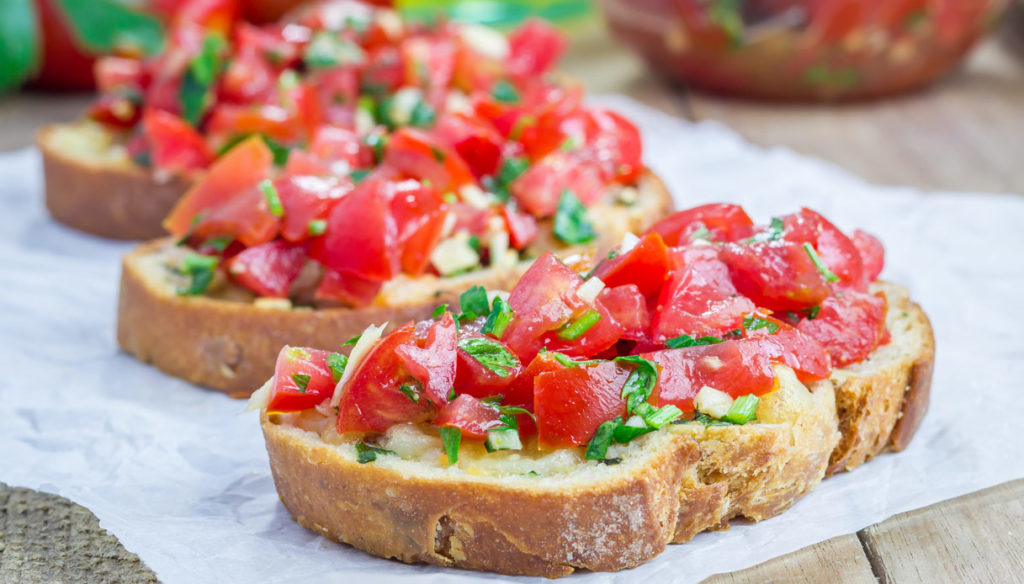 Sweet or salty snack, the important thing is that it is done and not monotonous. Indications from the nutritionist and food technologist, myths and calories

The snack is a typical moment of the Italian lifestyle and is an important break in the nutrition of adults and children. According to a Doxa – Aidepi (now Italian Food Union) survey, 6 out of 10 people have a snack in Italy and 1 out of 2 alternates between sweet and savory.

The nutritionist's instructions on how to snack properly

Dr. Maria Rita Spreghini, nutritionist and pedagogist at the Bambino Gesù Pediatric Hospital, then gives some suggestions to better enjoy the snack time from both a nutritional and emotional point of view. Among the recommendations, that of having a snack every day, alternating the various foods and moderating the portions so as not to get too full at lunch and dinner.

"The snack varies according to the age of the children and must have important nutritional characteristics: an adequate intake of carbohydrates, fats, proteins, water, minerals, vitamins and above all fiber. Furthermore, it must not contain an excessive amount of salt ”, says Maria Rita Spreghini. "The snack must represent a small, moderate and varied meal throughout the week. The important thing is that it is experienced by the child as a break for well-being, from study and from sport. A healthy habit to be promoted, always, also for its aggregative and sharing value, for example at school, useful for strengthening the relationship between teachers-children and children among themselves ".

Fruit remains the cornerstone of the snack, but the foods that can be consumed are different, from yogurt to savory sandwiches, from homemade desserts to biscuits to snacks: 1-2 times a week. To help parents above all in choosing a balanced snack to give to their children, the Institute of the Child Jesus for the Health of the Child and the Adolescent and the Italian Food Union have given life to the Manifesto of the Snack: 8 simple rules to follow to do it correctly, summarized in as many words. These good practices have also resulted in an unprecedented weekly schedule of 56 snacks.

"During the food day it is important to have a snack to recharge the body, above all because it allows us to arrive at a balanced meal both at lunch and in the evening and also helps to avoid that famous 'nibbling' frequent among young people and children, especially in the afternoon when, between the desk and the kitchen, they stock up on food. Instead, if they know that there is a pre-established snack, this problem can be avoided ", says the nutritionist.

"The important thing is that the snack is not monotonous every day, but that it is varied; you have to range between the savory one (like a slice of bread and tomato with oil, a grandmother's focaccia) and the sweet one (a slice of homemade cake, a snack or a fruit salad) ".

The food technologist's advice on snacks

If nutritionists consider even the occasional consumption of snacks compatible with a concept of healthy and varied nutrition, consumers still do not have in-depth knowledge of the product and some false myths continue to circulate. The food technologist and nutrition expert Dr. Giorgio Donegani sheds some light by highlighting, among other things, how the ingredients and method of preparation of single-serving sweet baked goods are not so far from those of homemade desserts, of which the snacks are the descendants.

“In fact – explains Dr. Donegani – when we prepare a dessert at home we take certain ingredients and through mixing, leavening, cooking – one of the key points – we obtain the finished product. The same things are done on industrial products, obviously on different volumes and with different equipment, but which replicate the same operations. There is very little difference between a homemade tart and an industrial tart: the industrial tart is packaged in such a way as to ensure its sufficient duration, but it is something that does not change the essence of the product. "

What we don't know about snacks

In no other European country are there products defined in the same way. After all, the word itself says it: a snack is a "small snack" that allows you to supply the body with the small amount of energy it needs to get to the main meals with an adequate sense of satiety. Today they range from 100 kcal of the simplest up to about 180-200 kcal of the richest and cover on average between 6 and 7% of the amount of energy recommended every day for children and teenagers.