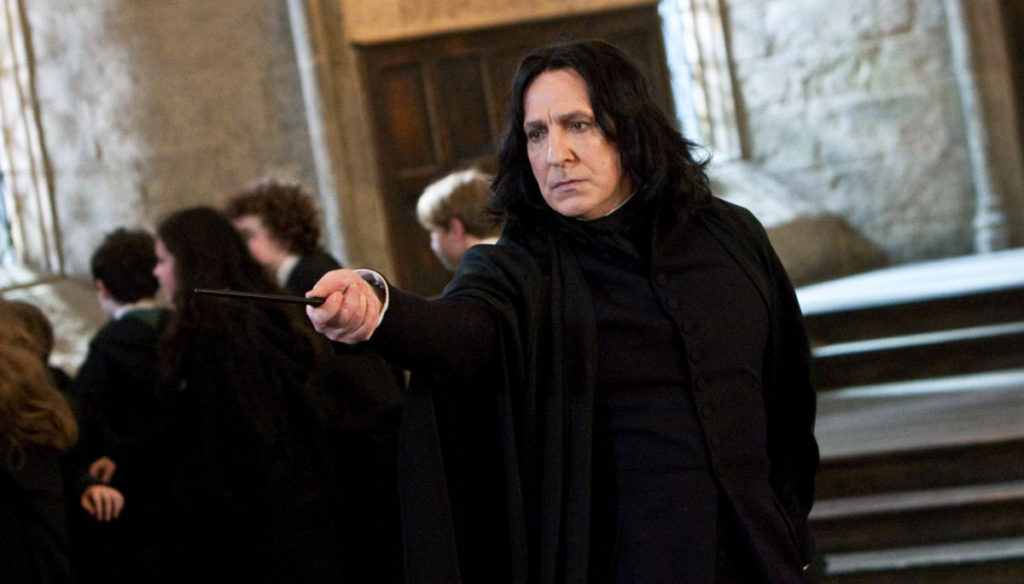 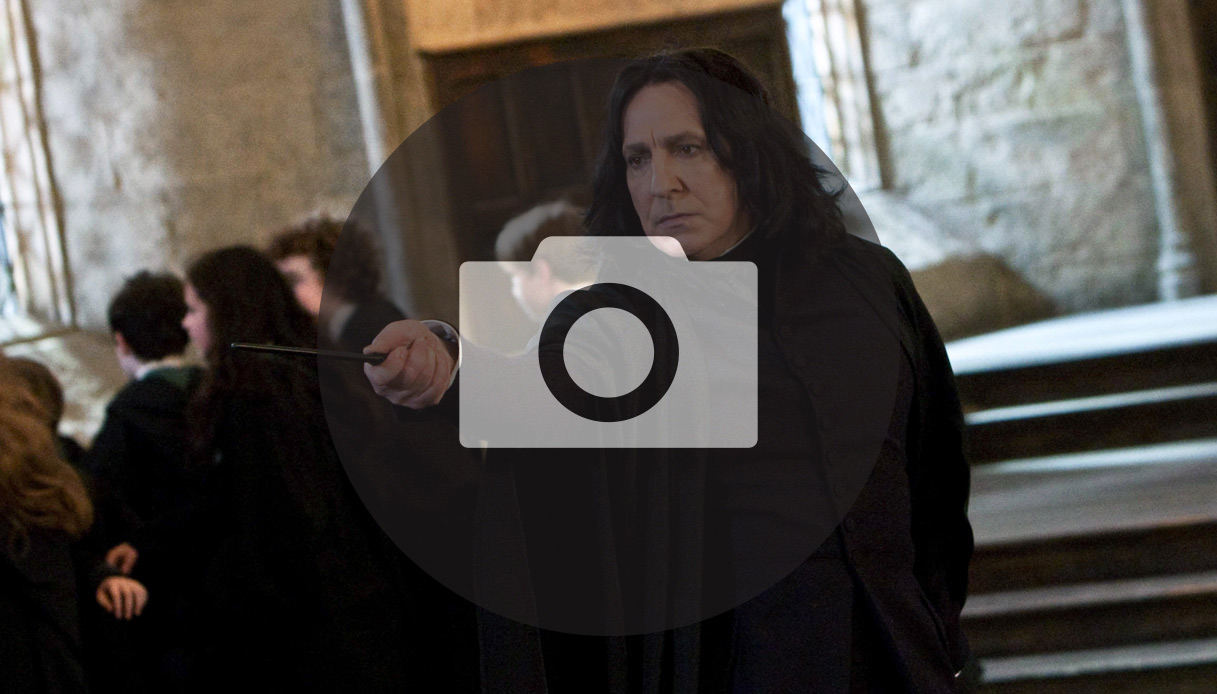 J.K. Rowling, the English author of the Harry Potter saga, replied on Twitter to a fan who asked her what the secret was that she confided to Alan Rickman, the actor who played Professor Severus Snape in the saga films and who died in London last January 14, to help him play his part when he still didn't know how the story would end. Indeed, several times Rickman had explained that – like everyone else – he had to wait for the books to come out to understand how his character would evolve.

Before accepting the part, however, Rickman had talked on the phone with Rowling and had said: “He gave me a little information that I never told anyone and I will never tell anyone. It didn't have to do with the plot, it wasn't tangible in a tangible way, but it was crucial information for me, to make me take a direction instead of this, that or that one ".

Rickman obviously took the secret to his grave. Then a fan, to satisfy everyone's curiosity, asked the writer to reveal it. So Rowling explained on Twitter that this little information was the meaning of the word "Always", "Always", which recalls one of the last scenes of the seventh and last book of the saga, Harry Potter and the Deathly Hallows: during the last dialogue between Albus Dumbledore and Snape, it turns out that Snape protected Harry Potter all the time in the name of the love he felt for his mother, Lily. Dumbledore says at one point: "After all this time?"; he replies: "Always".