So the brain can get tired after delivery 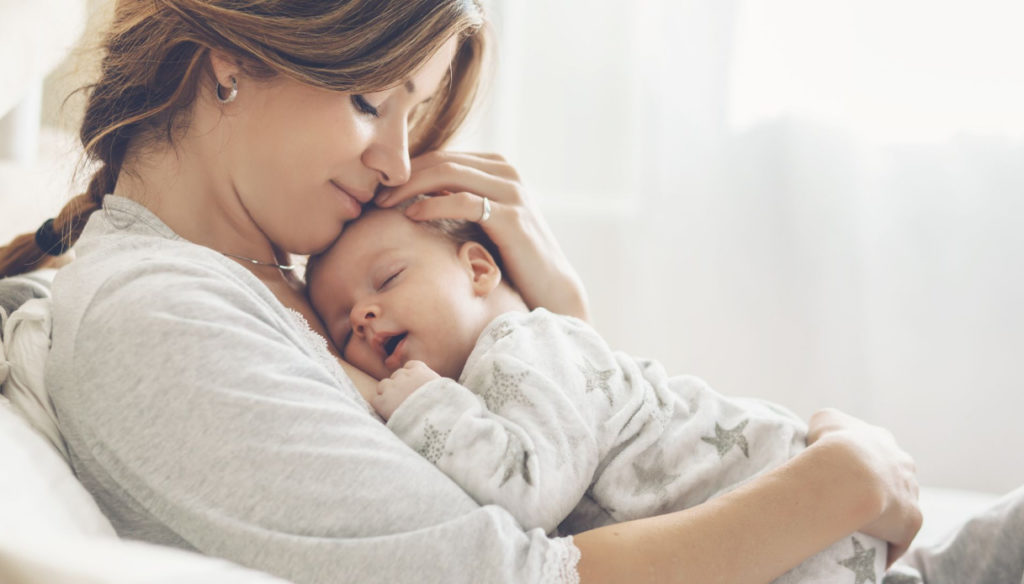 There are those who call it Mommy Brain, or mother's brain. It is a particular situation that occurs immediately after childbirth and that leads to a sort of weakness in the center of female thought. Until recently, the particular hormonal combinations of the new mother combined with the relationship with the baby, which obviously becomes the first object of maternal love, seemed to be the key factors that determine the picture. But now there is a new theory to be known.

All the fault of fatigue

Research that seems to aim to explain the Mommy Brain with a different basic mechanism, which goes beyond the hormonal dynamics of the female organism after childbirth, makes us reflect on the situation that is actually created in the female body.

According to a study that appeared in Current Psychology and conducted by anthropological specialists, in fact, regardless of the endocrine dynamics that are created with the birth of the child, the excessive weakness linked to the stress of childbirth, therefore a completely temporary situation, would be all origin of the problems that lead mom's brain to feel in trouble.

The survey was conducted through particular attention tests on 60 women, checked at least one year after the birth of their child. The results of these tests were then compared with those obtained in 70 women who had never experienced childbirth.

The extremely simple tests performed were conducted with the aim of evaluating the response times for the alert network, which in practice activates the brain against potentially incoming stimuli, the response system to any news and the network of the nervous system that allows us to resolve the situation when there are conflicting data.

Well, comparing the results of the two groups of women, it was seen that there would be fatigue linked to the period of pregnancy, childbirth and the subsequent need to manage the heir underlying the difficulties of reaction and response by the brain of the woman.

In short, there would be no specific hormonal or other situations capable of explaining any small deficiencies in the reasoning of the new mother, who should instead, due to the great tiredness and fatigue of having to organize the newborn and the family, the slight deficits of the brain.

The study, which represents clear evidence in support of the non-existence of the Mommy Brain at least in the biological-endocrine meaning that has often been considered basic to explain any defaillances of the maternal nervous system, appears extremely significant, also because it considers effects that are not very short-term. after childbirth but after some time. In this, perhaps, it helps to better understand the situation.

If it is true that childbirth induces a series of situations capable of impacting the situation of the nervous system and the hormonal axis in the very short term, after some time these dynamics would be less significant: for the woman, fighting fatigue after childbirth and returning to a life with low levels of stress appears fundamental.