Sofia of Sweden, the Princess who made it unlike Meghan Markle 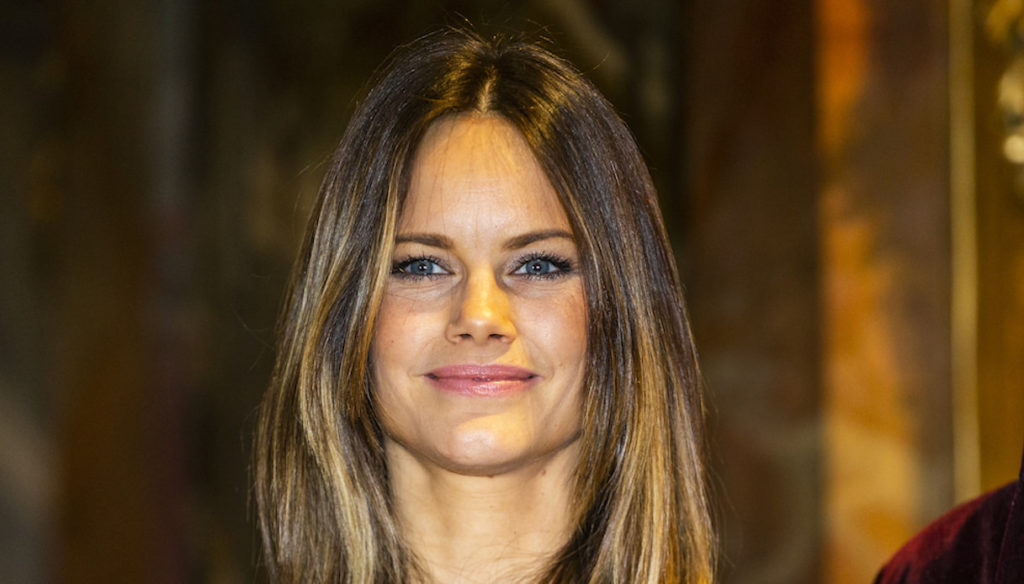 Despite a past in show business, Princess Sophia of Sweden has managed to adapt to her new role 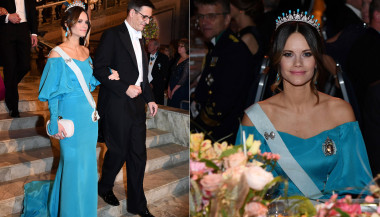 Sofia of Sweden enchants: she is the most beautiful at the Nobel Prize

On January 8, 2020, one of the most critical phases of recent years began for the English Crown. On that day, Harry and Meghan Markle announced their intention to say goodbye to the status of senior members of the Royal Family. If Meghan Markle was unable to adapt to court life – some say she was totally unprepared – another Princess did it: we are talking about Sofia of Sweden.

The wife of Prince Charles Philip, fourth in line of succession on the Swedish throne, has a past that unites her – at least in part – with the Duchess of Sussex, but a decidedly different present. Princess Sofia, thanks to her fresh beauty and magnetic charm, began working as a model when she was still very young, and her life flowed like that of millions of other girls around the world. She became famous for some photo shoots, in 2005 she landed on television thanks to the reality show Paradise Hotel, where she achieved great notoriety.

Only a few years later his name was compared to that of Prince Charles Philip, second son and only son of King Carl XVI Gustaf of Sweden. In 2010, the two began dating, and the Swedish press has certainly not always been on Sofia's side. However, she never let herself be intimidated: when, in 2015, she walked the aisle of the Chapel of the Royal Palace in Stockholm, getting married to Charles Philip, she already knew that her life would not be all roses and flowers.

However, Princess Sofia never thought of abandoning her role and leaving the Royal Family behind, as she did a few months ago at Kensington Palace. Meghan Markle, also with a career in show business, was unable to really settle down to Court, so much so that she packed up with her husband Harry and moved overseas.

A decision, that of the Duchess of Sussex, which has long been criticized. Sofia, during a documentary about her family titled Princess Sofia: Project Playground, revealed that she had spent "stormy years" following her marriage to Prince Charles Philip, but never considered the possibility of giving the resignation from the Royal Family. "I think I have found a fantastic balance" – concluded the Princess of Sweden, now serene in her role at Court.