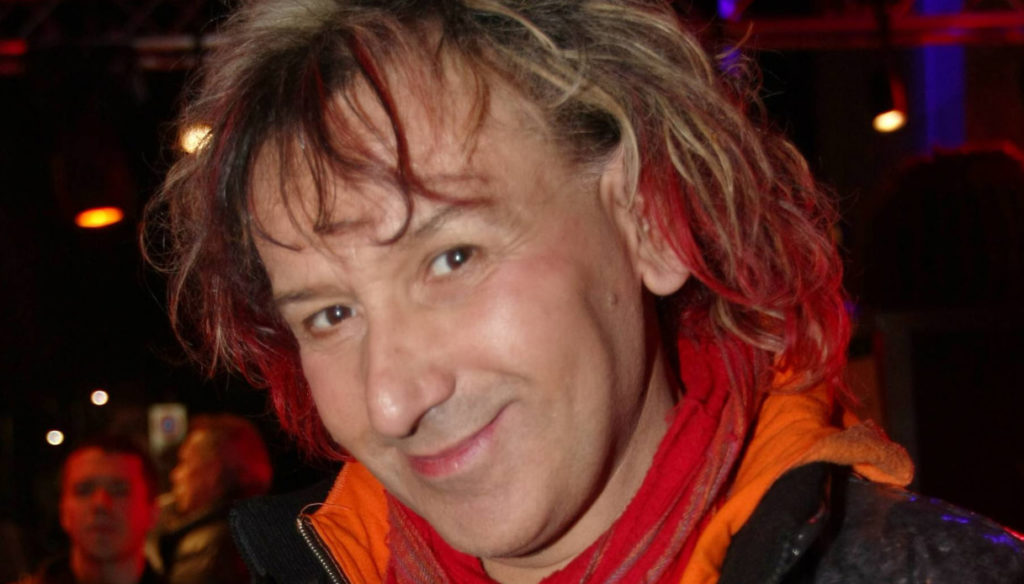 Dario Ballantini talks about the last phone call to Solange shortly before her death, while Luxuria reveals her sadness 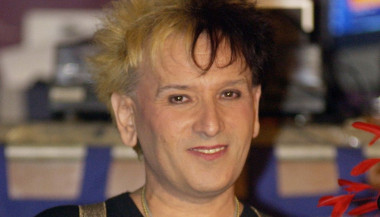 Farewell to Solange, from Caterina Balivo to Luxuria: the greeting of the VIPs

Dario Ballantini, a friend of Solange, recalls the last call with the psychic, while Vladimir Luxuria tells the life of Paolo Bucinelli, who died suddenly at 68. A death that affected many people, in particular those who, in the entertainment world, had met Solange, a guest of numerous broadcasts.

From the magician Otelma to Caterina Balivo, many have remembered the columnist on Instagram. Among his closest friends Dario Ballantini, protagonist of Striscia la Notizia, who was linked to Solange by a deep friendship that had lasted for some time. The psychic was found in his home in the province of Livorno thanks to the intervention of the firefighters and 118 operators, alerted after he had not answered the phone for several days. Among the last to have spoken with Solange is Ballantini: "I spoke to him two days ago, he was in hospital for a faint – he explained to Corriere della Sera -. He told me that they had invited him to Uno Mattina, the Rai program, and he asked me if he liked it. Paolo was a good person, of rare intelligence, and had an absolute sensitivity, which allowed him to look into people's souls. He joked about it. 'I can't guess the future', he told me, but at times his revelations were impressive ".

Among the people most affected by Solange's death is Patrizia Groppelli, columnist of Barbara D’Urso's broadcasts and companion of Alessandro Sallusti, sad at the idea that Bucinelli died alone, despite being a well-known and loved character. Vladimir Luxuria was a very good friend of Solange and in an interview with FanPage she told how she was experiencing the last period.

"I've heard him a little down in the last period, perhaps he felt a little neglected by television, he would have liked to go to TV more often – he revealed -. But he also loved his retired life, in the countryside among his hens. We had long chats with him, he gave me a lot of optimism. He was a good person, very direct, who never spoke behind his back. […] In my opinion he really let himself go – he added, speaking of the possible causes of death -. My suspicion is that he fell ill but did not deliberately seek help and let himself go. Lately, in our phone calls, he used slightly worrying phrases. Every now and then he would say to me 'when I'm gone', or 'what am I doing, Luxy' ".

Barbara Catucci
6457 posts
Previous Post
The 39 years of Kate Middleton: the wishes of the Queen and the choice of Meghan
Next Post
The January diet: good intentions for healthy weight loss