Solange, cause of death revealed. And a friend speaks 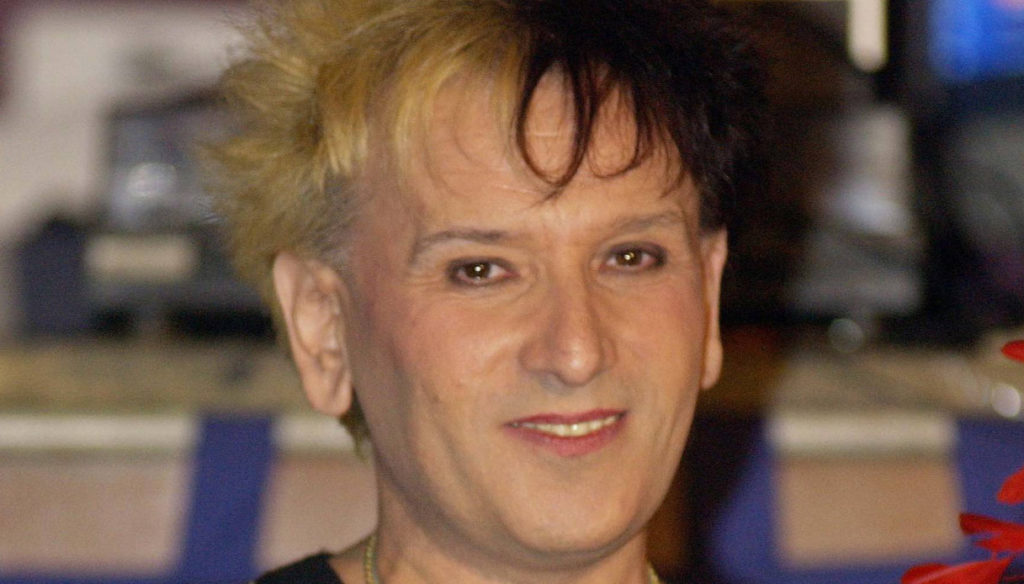 After Solange's sudden disappearance, an autopsy revealed the causes of his death. And a friend talks about the psychic

A few days after Solange's sudden death, the first doubts related to the psychic's death dissolve, while a friend tells new details about her life. In recent days, the prosecutor had ordered an autopsy on the body of Paolo Bucinelli – this is his real name – to ascertain the causes of death. According to what La Nazione reveals, the examination revealed that Solange would have died of a heart attack.

The legal investigations had been requested by the prosecutor in order to clarify what had happened to the psychic. In fact, a few days before his disappearance, Solange had gone to the hospital for an illness related to blood sugar. Later he returned home where he was found by firefighters and 118 operators alerted by some friends, worried because he did not answer the phone.

Solange would have felt ill, while he was on the sofa in his home, in the night between 6 and 7 January. This was also confirmed by Francesca Vallini, a friend of the psychic. The woman, who was a guest on Afternoon Five, would have been the last to hear him by phone. "He was quite calm – he said – and I think the fatal illness arose during the night or the next morning when I called him several times and he didn't answer. It had never happened ”.

Solange's disappearance was as sudden as it was painful and affected the people who knew him tremendously. Not only Francesca Vallini, his friend for years, but also many characters of the show who on TV and behind the scenes had got to know him. Among them Vladimir Luxuria, the Wizard Otelma and Caterina Balivo, who dedicated Instagram posts and moving words to Solange. Dario Ballantini, the face of Striscia la Notizia, was also among the psychic's closest friends. “I talked to him two days ago, he had been in hospital for a faint – he explained to Corriere della Sera -. He told me that they had invited him to Uno Mattina, the Rai program, and he asked me if he liked me. Paolo was a good person, of rare intelligence, and had an absolute sensitivity, which allowed him to look into people's souls. He joked about it. 'I can't guess the future', he told me, but at times his revelations were impressive ".