Sonia Bergamasco, 8 curiosities about the godmother of the Venice Film Festival 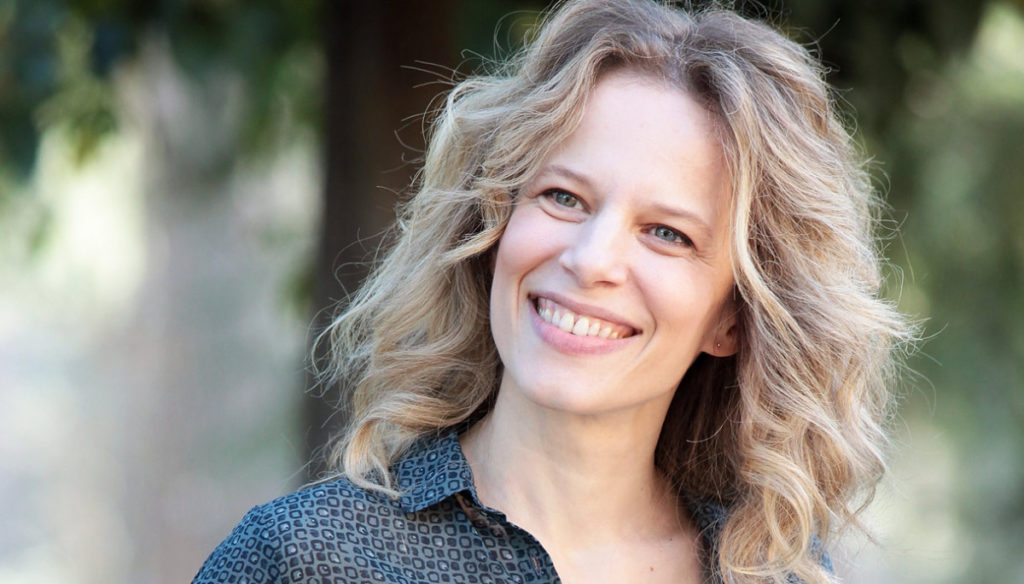 At 50 she is among the most "mature" godmothers of the event. Engaged actress, she also acted with Zalone and is the new face of Montalbano's girlfriend 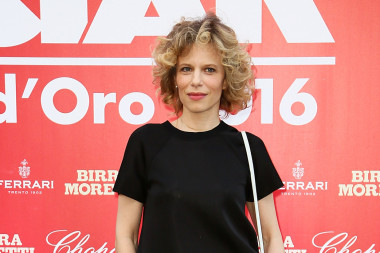 Sonia Bergamasco godmother of the 73rd Venice Film Festival (review the highlights of 2015). Maybe his name won't say much, but surely his face with that disarming smile and the sweet and committed expression is unforgettable. She is one of the most interesting Italian actresses of the moment, so much so that at 50 (even if she doesn't show them) she was chosen to represent the most prestigious film festival in our country.

Compared to the godmothers who preceded her, from Elisa Sednaoui to Luisa Ranieri, from Kasia Smutniak to Maria Grazia Cucinotta and Ambra Angiolini, she is certainly less television but not less known to the general public, just mention two names, Checco Zalone and Commissioner Montalbano, to awaken his image in the mind. Here are 8 curiosities about her that will make her better known:

1 – Sonia Bergamasco was born in Milan on 16 January 1966. Musician and poet, as well as actress, she graduated in piano at the "Giuseppe Verdi" Conservatory and in acting at the "Piccolo Teatro" school. She is the most mature godmother of the Venice Film Festival (50 years old and not feeling them).

2 – His debut takes place in the theater with "Arlecchino servant of two masters" by Giorgio Strehler and with the "Pinocchio" by Carmelo Bene.

3 – His first time at the Venice Film Festival is in 2001 as the protagonist of the film "Love probably" by Giuseppe Bertolucci.

4 – Bergamasco works with directors of the caliber of Liliana Cavani, Giuseppe and Bernardo Bertolucci, Marco Tullio Giordana. But her versatility allows her not to disfigure even alongside the king of comedy, Checco Zalone, in "Quo vado?".

5 – For television she starred in successful fiction films such as "Tutti pazzi per amore" and "Una grande famiglia". It also gave the face of Commissioner Montalbano's trust in the last episodes of the series.

6 – Sonia has been happily married for 15 years with her colleague Fabrizio Gifuni, from whom she had two daughters: Valeria (12 years old) and Maria (10).

7 – Confidentiality is one of the characteristics that distinguish it. She does not have an Instagram profile and her Facebook page is not managed by her.

8 – To Marie Claire she revealed that her dream is to visit CERN in Geneva: "I don't know anything about it but I feel a very strong attraction for physics and scientists. They excite me a lot. "