Sonia Bergamasco, what Livia does today of Commissioner Montalbano 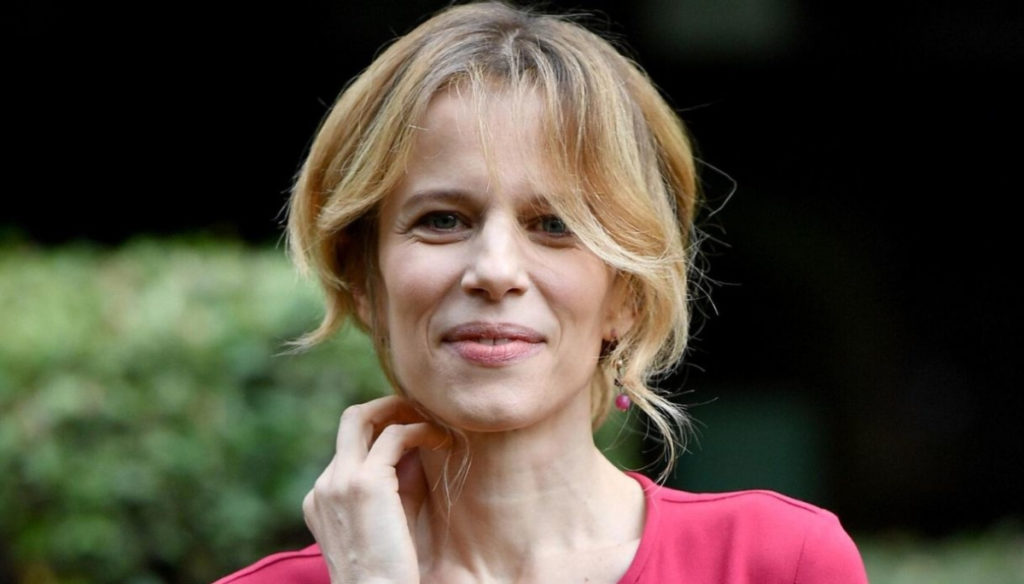 Multifaceted artist active in cinema, theater and TV, the actress is recently engaging with the adventure of radio broadcasting

Actress, theater director, pianist: Sonia Bergamasco is all this and much more. Born in Milan on January 16, 1966, she graduated from the Giuseppe Verdi Conservatory and the Piccolo Teatro school. After a debut under the aegis of that living monument of the theater that was Strehler in Arlecchino Servitor of Two Masters, his career has been a continuous succession of successes both in the role of interpreter and of director.

As for the path of the actress, it is impossible not to call into question the role of Livia, the woman who makes Salvo Montalbano's heart beat faster. Bergamasco – married to colleague Fabrizio Gifuni and mother of two daughters – began acting in the series featuring Luca Zingaretti as the protagonist in 2016 and, for now, has appeared in nine episodes.

Taking a moment back in time and reviewing her successes of previous years, we find the role of Giulia Monfalco in Marco Tullio Giordana's La Meglio Gioventù, but also the participation in Tutti Pazzi per Amore and the TV series Una Grande Famiglia . Not to be forgotten is the presence in the cast of Io e Te, the latest film by Bernardo Bertolucci, and the three short films that have seen it directed by Silvio Soldini, Andrea Porporati and Liliana Ginanneschi.

Twice nominated for David di Donatello as supporting actress for Quo Vado? and for the film Come un Gatto in Tangenziale, he is currently experiencing a special and unprecedented parenthesis in his professional life. Sonia Bergamasco has recently started the management of the radio show Being Cat. This space is proposed as part of the Radiodue Miracolo Italiano program, one of the historical events of the broadcaster's program and broadcast of which the actress has often been a regular guest.

As revealed by the actress herself during a recent interview, the project was born with the intention of telling the daily life of these last months, particular for everyone, with the eyes of her cats, Platini and Horace. There is nothing to say: Sonia Bergamasco's career is truly a wonderful synergy!

The actress, who met her husband on the set of the television series Rai Trilogia della Villeggiatura, has spaced and continues to range between different artistic expressive forms, always with great elegance and above all with a lot of talent. 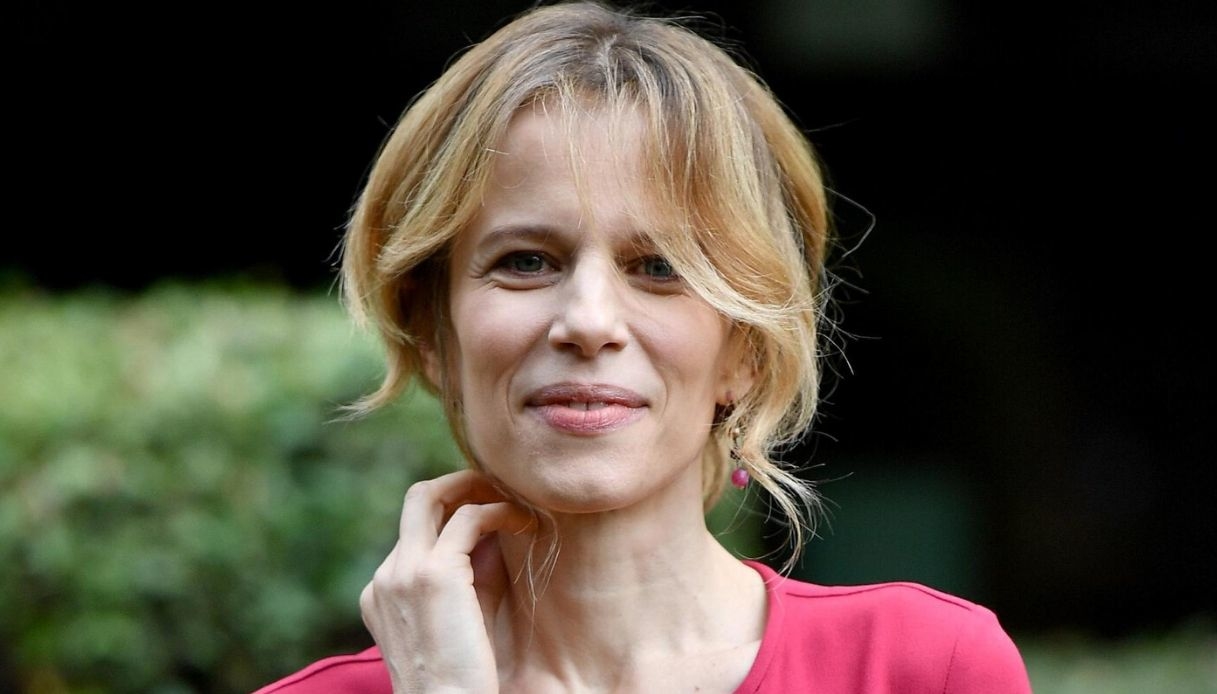 Barbara Catucci
8988 posts
Previous Post
Al Bano and Loredana Lecciso: the daughter Jasmine in love, who is the new boyfriend
Next Post
Pamela Prati on Sunday In: Michelazzo and Perricciolo reply on Instagram