Sonia Bruganelli and the pain for her daughter Silvia: “I didn’t feel up to it” 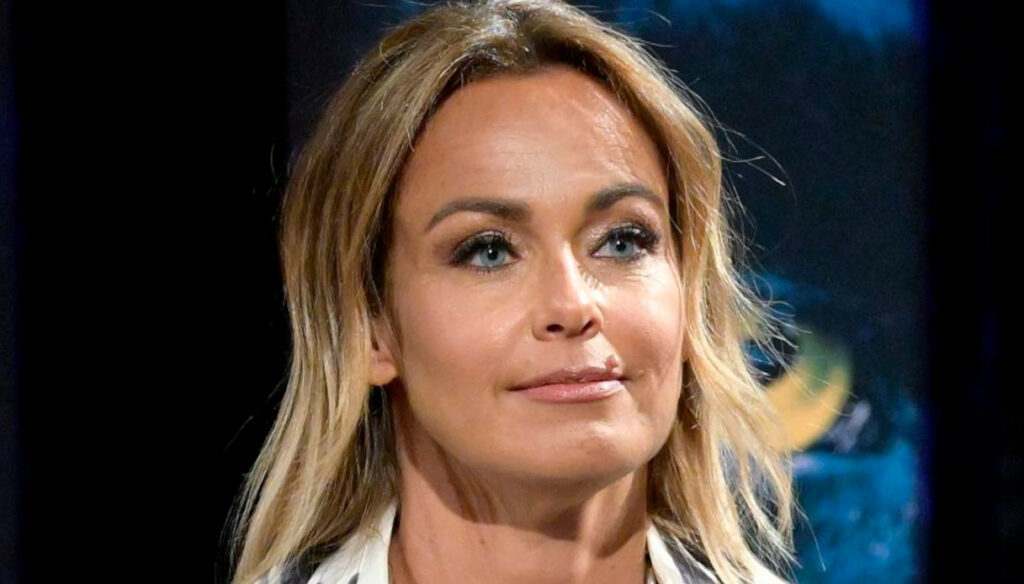 Guest of Silvia Toffanin, the columnist of the GF Vip, she confessed with an open heart on some aspects concerning her relationship with her daughter Silvia and with her husband Paolo Bonolis

A debut with bows, that of Sonia Bruganelli at GF Vip, which convinced the viewers curious to see her in this new guise. Yet, there is a side of her that still few know: the more fragile and tied to the family. Guest of Silvia Toffanin at Verissimo, the neo-columnist went into the details of her relationship with her daughter Silvia and her husband Paolo Bonolis.

In the long interview granted to the Canale5 program, Bruganelli said: “I would certainly answer Paolo, but this time without running as we did, I would wait, because we lived there shortly before. He has lived only my follies, my insecurities. Maybe I would have preferred that we had met now, because I have changed a lot and he has changed towards me ”.

The relationship with him has evolved over time, also going to change to adapt to a life different from the one they would have expected when they decided to get married, made up of pain but also of battles won: “Paolo is my best friend. We are now well together in a very adult way ”.

As a couple, Sonia and Paolo also experienced the tragedy of the illness of their daughter Silvia, who was operated on at birth for a serious heart disease discovered in the last weeks of pregnancy: “That day my life completely changed. The last month of pregnancy was hallucinating and I have no photos of Silvia as soon as she was born because I was somehow afraid of becoming attached to her. I took the first pictures of her at four months. I didn’t feel like a mother emotionally up to that difficult situation, I was heavily criticized for this, but Paolo gave me enormous strength “.

And, as often happens in life, one pain was immediately followed by another. Within a week of the operation, the little girl had a serious complication that caused her permanent damage. Silvia Bonolis, who is now 18, is however an example of strength and determination. Her existence is made up of small daily conquests and a mother who has learned to be by her side at all times, until she melts her in tears: “When she says to me ‘mom I love you’ it’s wonderful”.