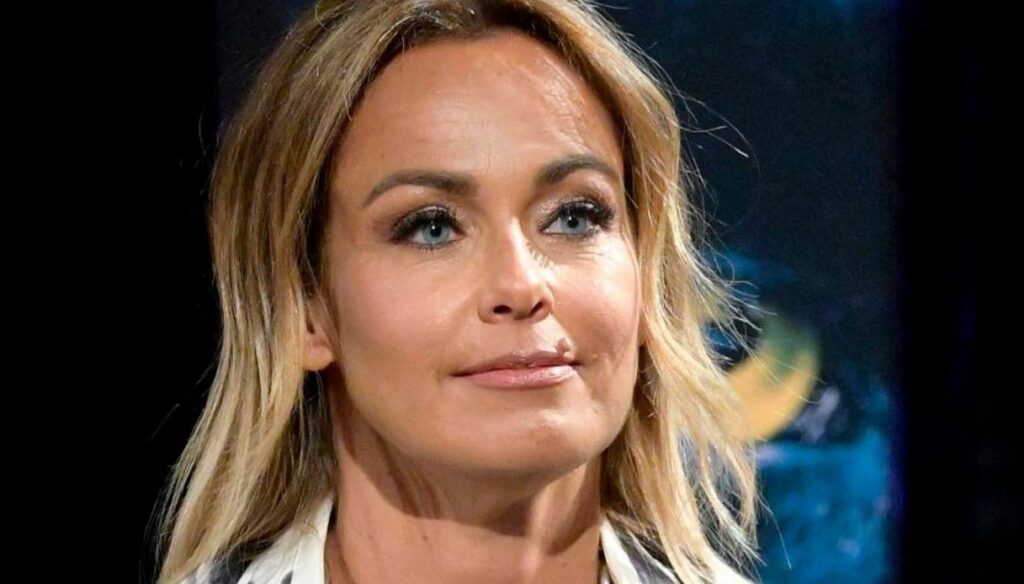 Sonia Bruganelli, in no uncertain terms, spoke of the difficult moment experienced after the birth of her first daughter 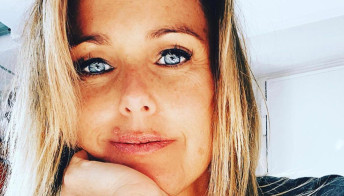 Sonia Bruganelli is not only the wife of Paolo Bonolis, but a talented, enterprising woman and, above all, direct and outspoken. Over time it has managed to garner the affection of numerous supporters, who have appreciated it for its undeniable sweetness accompanied by a decisive frankness. And, now, she has let herself go, revealing delicate moments of the couple and of her life.

If on TV and on social media, in fact, Sonia always appears happy and smiling, there are many challenges that she had to face alone and with Paolo Bonolis. He told them in a long interview with Francesca Fagnani in the Rai Due Belve program. A show dedicated to strong, biting and enterprising women, just like Bruganelli.

The first real difficult moment, for Sonia, came when at 27 she gave birth to her first daughter, suffering from a heart problem that led to complications. In front of the cameras, he was not afraid to show his frailties:

When our daughter was born it was a crisis, not a couple, but a family crisis. I had a very important existential crisis. It was a moment of rupture, which also led to a departure from him. Often men do it, but it happened to me. The suffering was too much to handle.

In no uncertain terms, she confessed all the difficulties encountered in accepting the situation, admitting that she had had a real rejection of her role as a mother:

I rejected my first daughter. I didn't have the courage to immediately say 'ok it's my daughter, now I roll up my sleeves and I'm there'. It was hard, so hard to accept. It has been difficult.

A delicate moment which, therefore, has also put her relationship with her husband Paolo Bonolis in crisis, with whom she is preparing to celebrate 25 years of union. The presenter, however, understood the difficulties of Bruganelli, was able to take the situation in hand and act as mom and dad.

Being together was not always easy, but overcoming the biggest obstacles they realized they were linked by a very strong feeling. The secret to lasting love, then, they found it: "sometimes, a healthy ignore". In short, take your own spaces.

And perhaps the criticisms and voices that want her to be too influential towards her husband arise from this very strong union. A sort of accusation to which she responds with extreme serenity, underlining how their lives have now been extremely close for years, not only at a family level, but also at a professional level. He does not believe, however, to really influence him.

Thus, Sonia Bruganelli has opened a window on her life, not only showing her qualities, but also and above all her defects and frailties. He did so with great confidence, showing that he did not fear the judgments of others.

Barbara Catucci
12175 posts
Previous Post
Letizia di Spagna, imperfect wedding: all the unexpected faced
Next Post
Very true, Gessica Notaro: "Today I have one eye covered but I see more than before"
You must be logged in to post a comment.
Menu