Sophia Loren, the "L.A., Italy Legend Award" to the actress 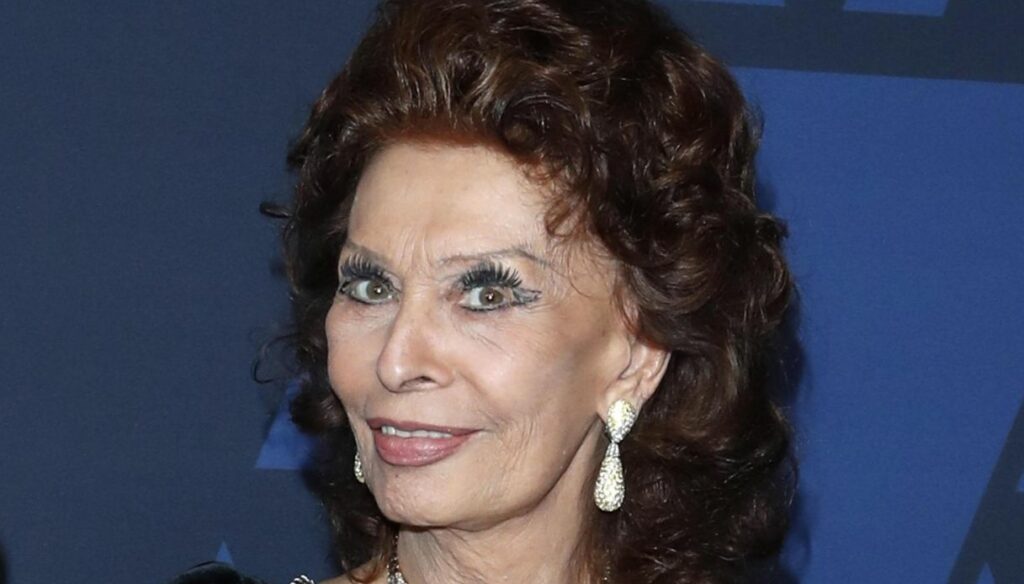 The extraordinary actress, protagonist of the film "Life in front of her", will receive the prestigious award

While Life Ahead is garnering several nominations, the film's stunning Sophia Loren is also preparing to earn major recognition.

In fact, it was announced that the actress was awarded the special L.A. Italia Legend Award for his artistic career and for the philanthropic commitment he has shown also with his latest film. This is a prestigious award given by the honor committee of the Los Angeles, Italy – Film, Fashion and Art Festival 2021. It is chaired by actor Armand Assante, who has won an Emmy Award for his performance in the television film Gotti. He himself declared, as also reported by Ansa: "Never as this year has Donna Sophia deserves the plebiscite of world cinema and we hope that the Academy will recognize her extraordinary performance in the film directed by Edoardo Ponti with an Oscar nomination. ".

Life in front of himself directed by Edoardo Ponti, meanwhile, is already in the shortlist of the 2021 Oscars in the categories of best original soundtrack and best original song for the song Io Sì (Seen) sung by Laura Pausini and from here it could reach the nominations, while he is already nominated for several major awards including the Golden Globes, the Satellite Awards and the Critics' Choice Awards. And the actress herself is nominated for some prestigious awards for her performance in the film.

Meanwhile, for Sophia Loren, actress of undisputed talent, comes the special L.A. Italia Legend Award which will open the The Italian Masters section of the LA event, Italy 2021. The appointment, now in its 16th edition, will be held from 18 to 24 April, just in the days before the night of the Oscars which this year is scheduled for 25 April. The event will take place in digital version, as explained by the honorary president of the Festival Tony Renis.

Sophia Loren throughout her career has starred in unforgettable films and worked with the greatest actors and directors. Born in 1934, he also has to his credit the victory of two Oscars obtained respectively as best leading actress for La ciociara film directed by Vittorio De Sica dated 1960 (the actress's victory was in 1962) and the Oscar for Lifetime Achievement in 1991. But not only that, because he has obtained many other prestigious awards: among these we can remember several David di Donatello, Nastri d'Argento, Globi d'oro, Golden Globes and the Prix Interprétation féminine at the Cannes Film Festival for La ciociara.

Barbara Catucci
7937 posts
Previous Post
Magnetotherapy: what it is and what it is used for
Next Post
Who is Natasha, the beautiful daughter of Umberto Tozzi spotted with Iannone