Sorry, can you tell me when I'm going to die? Now a site tells you! 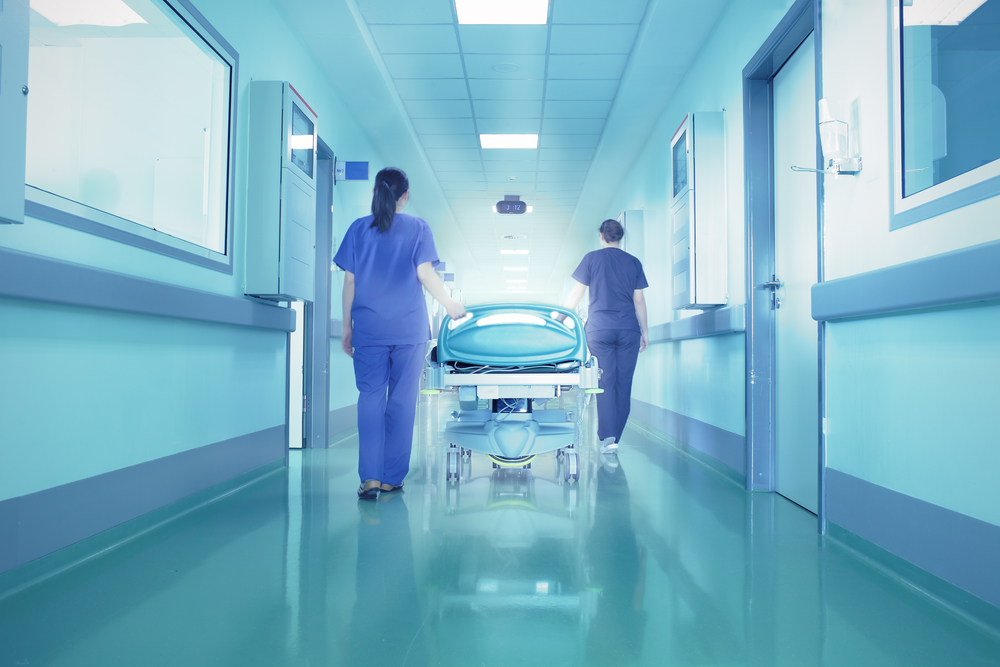 If you're wondering "Who knows when I'll die?" the answer comes from the United States: here is a site that tells you when and how you will live a better life

Death statistics always attract a lot of people and it seems that many are curious about how and when they will die. To answer these questions, a group of researchers has developed an interactive website that estimates the probability of death of each person based on some data: gender, race and date of birth. Of course, this information is objectively few to provide "certain" information, but the usefulness of this site is not to scare users but to present some interesting ideas for further investigations, for example in the medical and genetic field.

The site developer, Nathan Yau, has developed an interactive chart that displays all the probabilities of how and when it is more likely to die. The information was collected both from the United States of America prevention database and from the statistics from the Centers for Disease Control analyzed between 1999 and 2014 and all records are based on the different death certificates, with the relative causes. These in turn are classified into 113 sub-categories, belonging to 20 macro-categories to which both different pathologies and external factors belong.

More precisely, the Centers for Disease Control use the International Statistical Classification of Diseases and Health Problems (ICD) published by the World Health Organization. Thanks to the processing of these millions of data, this interactive site shows that with the passing of the years the probability of dying as a result of a certain pathology increases.

Each color corresponds to a different cause of death while the bars that scroll on the right of the dedicated web page indicate the cumulative percentages. At the end of the calculations, you get that you can die for any reason so, if you expected to have an extraordinary revelation, you will find that it is not quite so because the interactive site, in fact, shows that with increasing age also the probability of death (which sooner or later will come anyway!).

The mortality rate, in fact, is much lower in the first years of life compared to advancing age or, better to say, if death arrives at a young age, it is more likely that this is due to external factors rather than to the develop a pathology. Conversely, over the years it is more likely to die from a specific disease rather than from external factors. However, an alarming fact emerges from what is shown in the graph: in old age, one of the most common causes of death depends on cancer.