SOS aluminum in food: watch out for these foods 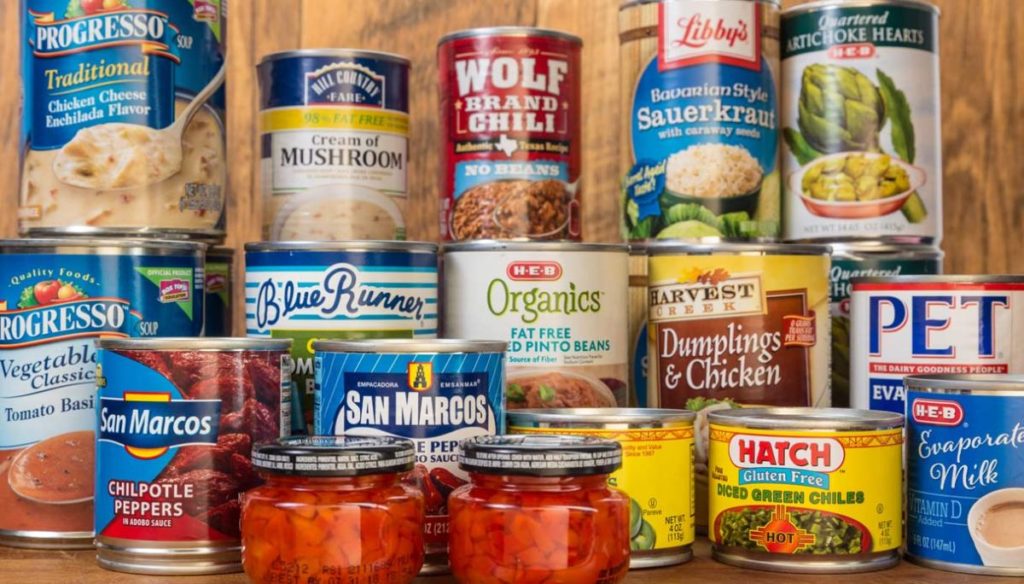 Aluminum is a widespread metal and used in industries for the manufacture of different objects, it is essential for the world economy. But aluminum is also contained in the earth and in the waters of the subsoil so as to also be present in the foods we bring to the table. It is not a highly toxic element, but its excessive presence in the diet can cause damage to our health. In fact, the European Food Safety Authority has restricted its intake to 1mg / kg of body weight per week. Things get worse if you live near such a metal extraction point because the inhalation of aluminum dust, even for a short period, can lead to further damage. Aluminum mainly affects the musculoskeletal system, causing weakness in the muscles and bones, osteoporosis, testicular problems and male fertility, thus compromising the development of fetuses.

Aluminum is contained in many foods, in particular additives such as chemical yeast, melted cheeses and pickles. In Italy have been recognized as safe by the Ministry of Health, several ingredients that are still the subject of heated discussions. For example, aluminum sulphate, aluminum silicate, sodium and aluminum acid phosphate and also aluminum and sodium sulfates and aluminum and potassium are considered safe. Some research groups petitioned to remove several of these ingredients from the list of foods considered safe because they were related to Alzheimer's disease, but these studies have not been thoroughly investigated. The foods that contain a greater quantity of aluminum are the cereals and the derivatives, among the vegetables we find the spinach, the horseradish and the lettuce, besides mushrooms, tea and cocoa. Water and medicines also contribute to increasing the amount of aluminum ingested.

The dangerousness of aluminum is constituted by the accumulation in the organic tissues which in the long run increase and become dangerous. Food contamination through aluminum utensils is also not to be underestimated. Sometimes, during the preparation, very small particles of aluminum may come off due to the softness of the material, especially in the production of creams, where the use of a whisk is required, usually of aluminum to avoid scraping the pots. Furthermore, this metal reacts to acidic substances causing erosions and damage that release particles and in addition it is subject to oxidation, so it is better not to use it for food preservation. Today a type of aluminum has been created that can be used more safely in kitchens, anodized aluminum, but still requires particular attention to chipping.