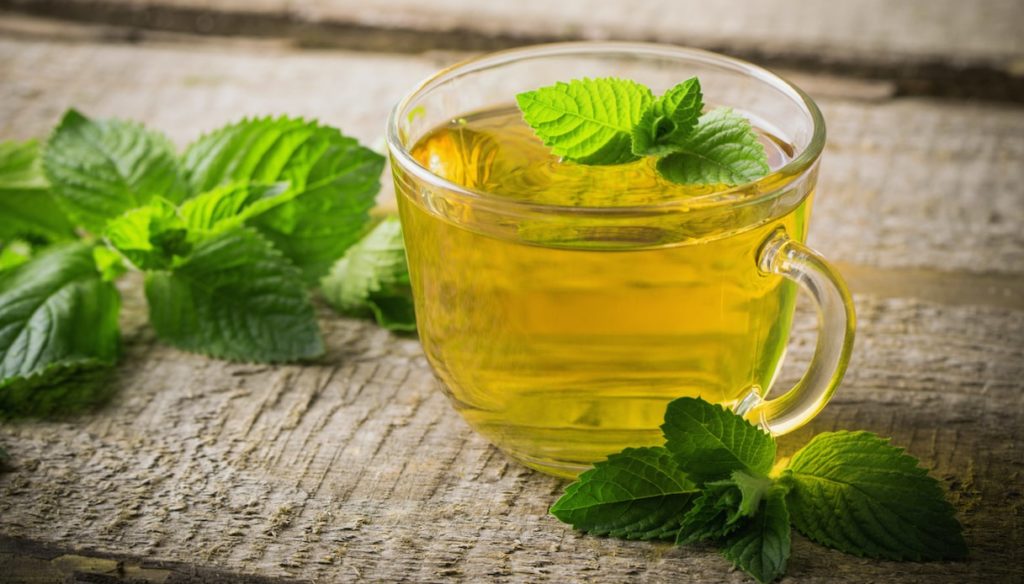 Similar to peppermint, spearmint is good for gastrointestinal problems

Spearmint, also known as Mentha Spicata, is a very common herb in the Mediterranean areas and has strong beneficial properties for our body. It is often used to prepare herbal teas and decoctions, although it is also used as a cream for skin use, given its important dermatological effects.

In the face of an almost irrelevant calorie intake, since a spoonful of fresh mint has just 5 calories, it is an excellent source of essential nutrients for our health. Carvone, a compound present in this herb, has been shown in a study published in Phytotherapy to have significant antispasmodic effects on the gastrointestinal level, thus acting as a support for digestion and fighting problems such as nausea, vomiting and abdominal pain.

Its effectiveness is also evident on the intestinal front: green mint helps reduce swelling and counteracts pain in subjects suffering from irritable bowel syndrome. Furthermore, it is always the carvone that plays an important role in keeping pressure under control, although human studies have yet to be carried out.

The content of antioxidants, of which the spearmint is particularly rich, makes it a perfect ally to fight free radicals and to counteract the onset of diseases such as diabetes, cancer and heart disease – which are often caused by stress oxidative, as shown by research published in the European Journal of Medicinal Chemistry.

Since ancient times, green mint-based infusions were used to relieve headaches, as well as problems related to anxiety and stress. The menthol contained in its leaves has a relaxing and slightly sedative action, so much so that it can counteract insomnia. According to a study published in the European Journal of Pharmacology, this substance interacts with the receptors of a particular neurotransmitter involved in the reduction of nervous activity.

Some experiments have shown the effectiveness of green mint in combating female hormonal imbalances, especially in women suffering from PCOS (polycystic ovary syndrome). Its effects are expressed in decreasing the level of testosterone, while increasing female hormones. Equally, this herb reduces the problem of hirsutism, often linked to PCOS.

The refreshing and expectorant properties of spearmint are a panacea in case of respiratory problems such as asthma, bronchitis and cough. In addition, it has many mineral salts that generally favor our health: potassium plays an important role in the cardiovascular system, calcium and magnesium strengthen bones and iron is involved in the production of red blood cells.

Topically, as already mentioned, this herb has soothing properties and relieves itching caused by dermatitis and urticaria. Finally, in the form of essential oil, it seems to have an important antibacterial action, also acting against those bacteria that cause food infections.

Maria Teolis
2729 posts
Previous Post
Andrea Mainardi, the tender message to Anna Tripoli for the first wedding anniversary
Next Post
Bella Hadid, super birthday between party and escape to the tropics with friends