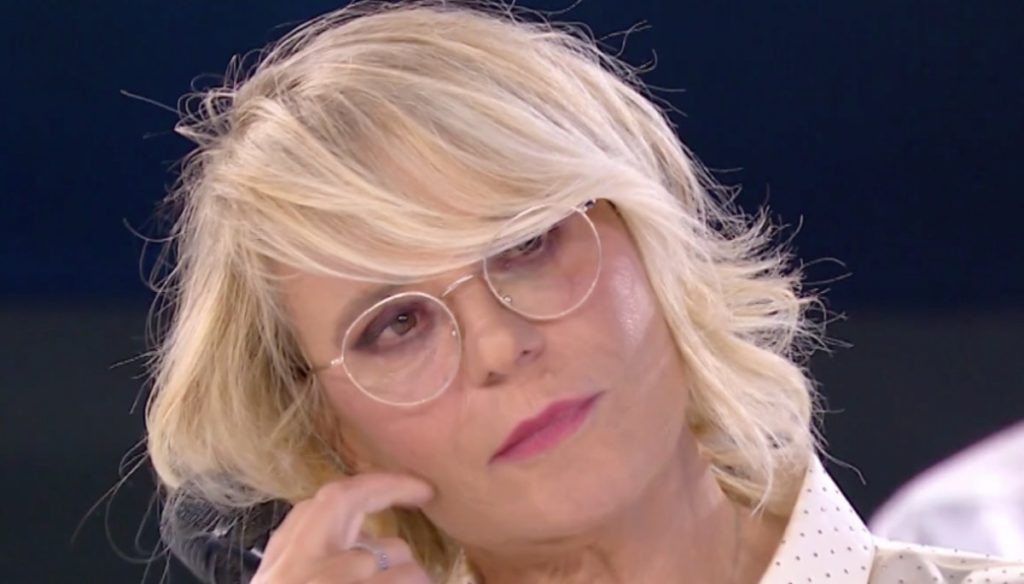 Maria De Filippi changes the rules of Special Friends, putting the eliminations in the running. The show, created to raise funds for Civil Protection, proved to be a real success. Accomplice a cast that collects big names in music and entertainment, between competitors and jury.

For this new format, born on the wave of Amici's success and initially born as Amici Alla Stars, Costanzo's wife wanted his closest colleagues next to him. Not only Gerry Scotti, beloved by the public, but also Sabrina Ferilli, the undisputed protagonist of the first episodes of the program, between gaffes and jokes on live TV.

Now that the final of Special Friends is approaching, however, De Filippi has decided to make the game even more exciting, relying on the now famous pongo-regulation, in force also for Amici. For this reason, during the semifinal, scheduled for May 29, 2020, we will see eight eliminations. There will therefore be a race with no holds barred, as also announced on the broadcast's Instagram page. In fact, only four artists will arrive in the final, who will compete to conquer the winner's cup. "On Friday 29 May the semifinal of Amici Speciali – reads – with TIM together for Italy in prime time on Canale 5 … Who among the 12 artists in the competition will be among the four finalists?".

In previous episodes Alessio Gaudino and Alberto Urso were the ones to ensure the victory. The other talents still in the race are Javier Rojas, Andreas Muller, Umberto Gaudino, Random, Michele Bravi (who could win), Gabriele Esposito, Gaia, Irama, Giordana Angi and The Kolors. After the adventure of Special Friends, Maria De Filippi will not rest, but will return to TV with another popular format: Temptation Island. In fact, the presenter confirmed that the transmission, despite the difficulties of the last period, will take place.

The casting to find the new couples who will land in Sardinia has started, as revealed on Instagram by Raffaella Mennoia, it remains to be understood what the reality mechanism will be that provides courtship, romantic outings and effusions. “Physical contact is not necessarily fundamental – he explained to Vanity Fair -: what makes boyfriends and girlfriends angrier is not so much the massage on the back, but the confidence with the suitors and suitors, telling your emotions and your life after a minute. Jealousy always arises from this, also because, once the initial passion is overcome, only the feelings remain. We are trying to work on this. "

Barbara Catucci
12137 posts
Previous Post
Simona Ventura, her show is likely to close: the future on Rai
Next Post
Alessia Marcuzzi and farewell to her husband: she remains silent and goes to Facchinetti
You must be logged in to post a comment.
Menu