Spirulina algae: what it is used for and what contraindications it has 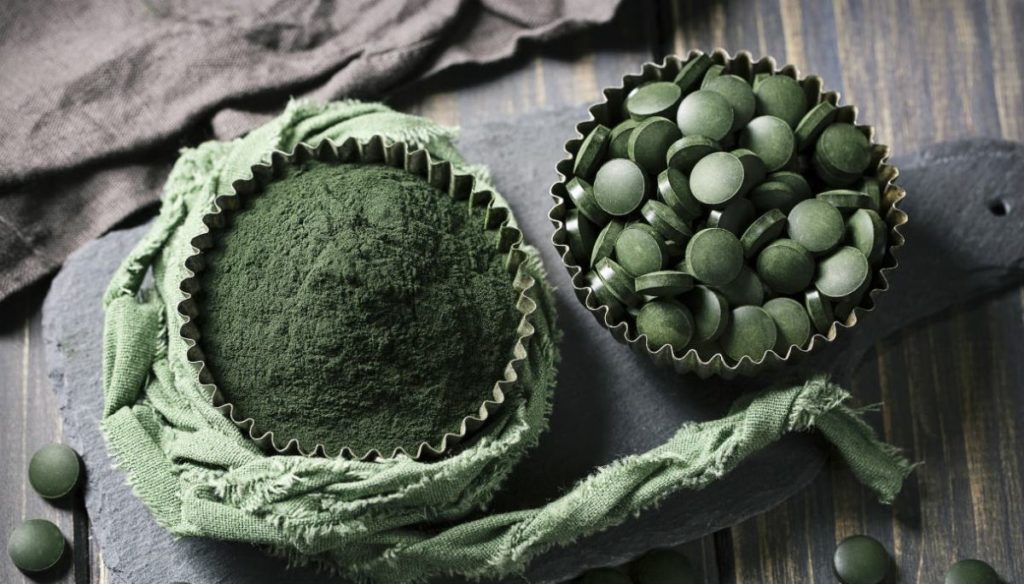 Already heard of spirulina? It is an alga with surprising beneficial properties, used in the preparation of food supplements. 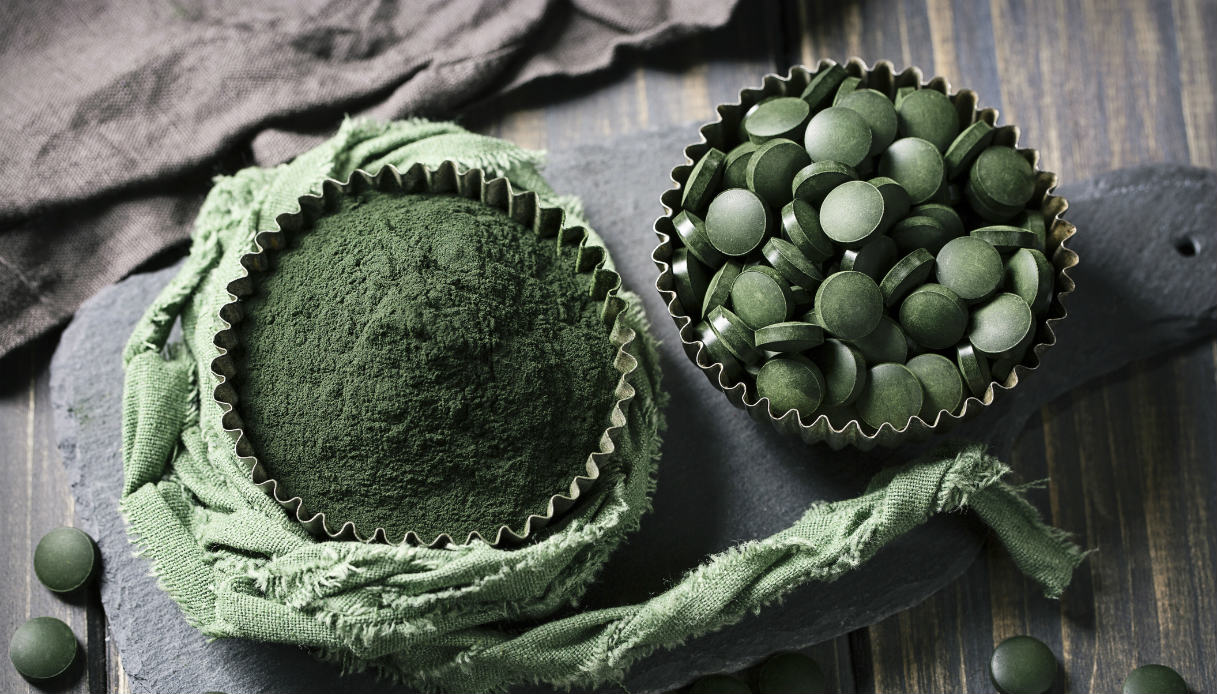 Spirulina algae is a real cure-all for the body given its content of mineral salts, vitamins, amino acids and omega 3 fatty acids; its composition makes it both antioxidant and energetic.

What is spirulina?
Spirulina is an alga of the Arthrospira platensis species, typical of tropical and subtropical lakes characterized by alkaline and warm waters, containing carbonate and bicarbonate. If in nature it is generally found in Africa, Asia and Central-South America, today it is also cultivated elsewhere, in particular in artificial lakes in Mexico, China and recently also in Puglia. Known already at the time of the Aztecs for its beneficial virtues, in 2008 FAO defined it "food of the future" because of its extraordinary nutritional composition: it contains in fact high-quality proteins with a high biological value given the presence of the 8 essential amino acids, Omega 3 and Omega 6 fatty acids, vitamins A, D, K and group B, iron and calcium in high percentages, as well as sodium, magnesium, manganese, iodine and potassium.

What is spirulina used for?
Given its exceptional characteristics, spirulina has antioxidant, energizing, toning, protective properties of the cardiovascular, immune and nervous systems, counteracts free radicals, cellular aging, memory loss, helps regulate blood cholesterol and promotes the concentration. Particularly suitable for athletes and people with high nutritional needs (think of pregnant women, those who are debilitated or under stress), it is also useful in the context of weight control since it stimulates the sense of satiety and has a caloric intake very low.

How is it consumed?
Precious source of well-being, spirulina is found in the form of powder, tablets and capsules, as a food supplement. There are also numerous products (for example bread, breadsticks and pasta) added with spirulina which represent a practical and tasty way to consume it. In the form of powder it can be used to make healthy smoothies. In some countries where algae are commonly used in cooking, it is used to prepare soups and broths. The ideal dose to be taken daily is between 1 and 5 grams.

Contraindications and precautions
Some algae can produce toxic substances, this is not the case with spirulina, but may have been contaminated by contact with other algae. In addition, like other algae, spirulina absorbs what it finds in the water and soil where it grows, therefore also pollution or heavy metals, for this reason it is always good to check the origin and cultivation systems. Spirulina consumption is not recommended for those with thyroid problems, for those taking anticoagulant drugs, for those suffering from autoimmune diseases, for those sensitive to phenylalanine, an amino acid contained in spirulina.